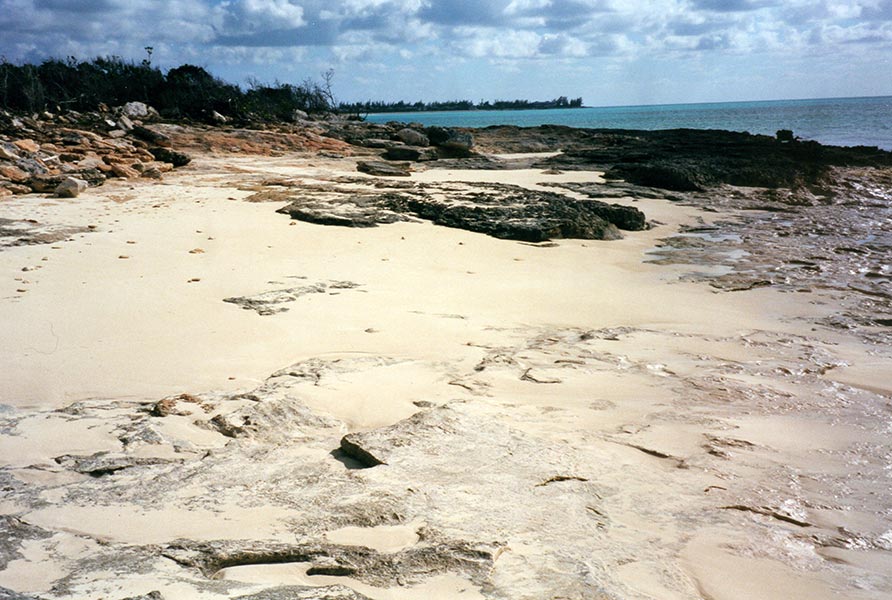 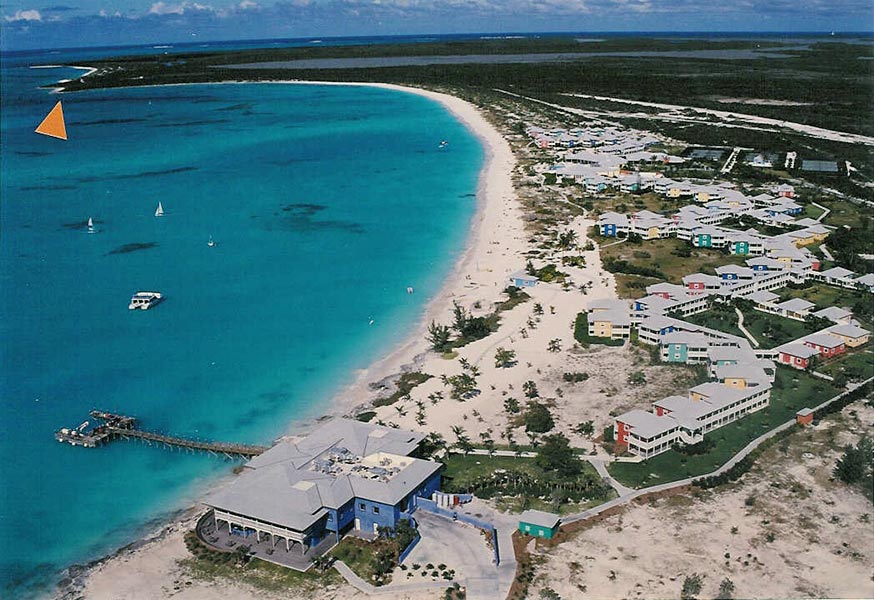 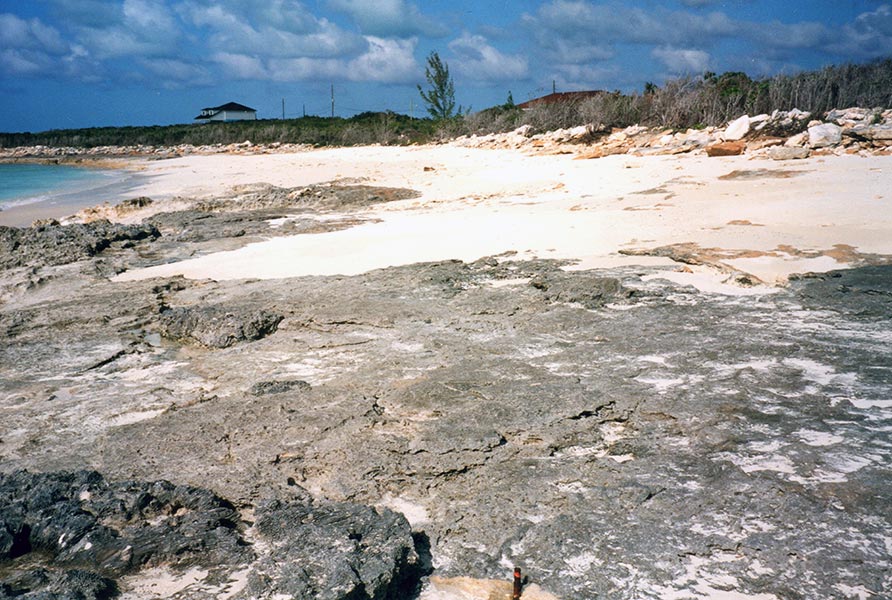 Land for Development with Option to Create a Marina

Projecting out from the island of San Salvador (Bahamas), this stunning peninsula property separates two breathtaking beaches. A long stretch of beach extends from both the north and the south of the peninsula, with the southern coastline eventually leading on to the popular hotel resort, Club Mediterranée (ClubMed) which is situated some 1.7 km away.

The peninsula offers a diverse coastline with both rocky and sandy beaches. Its generous elevations lend themselves well to future developments and promise excellent vantage points over the surrounding area. A suitability study could be carried out to establish whether a private harbour could be constructed along the rocky section of the coast.

The owner of the peninsula is also placing the neighbouring property up for sale, which offers an entirely sandy coastline and brings with it the potential for further development. Subject to planning permission, the two properties could be combined and used as a larger development site. Both lots back onto the coastal road and offer good access.

Aside from the nearby ClubMed, the island of San Salvador is home to very few hotels and overdeveloped in terms of tourism ventures. It remains a popular destination for divers, who are attracted to San Salvador by its impressive wall diving site, just 1 km away from the island’s coastline. A yacht harbour can be found 4 km away from the plot, whereas the closest airport is just 3 km away.

Direct flights are available from various destinations in America (Miami etc) and Europe. 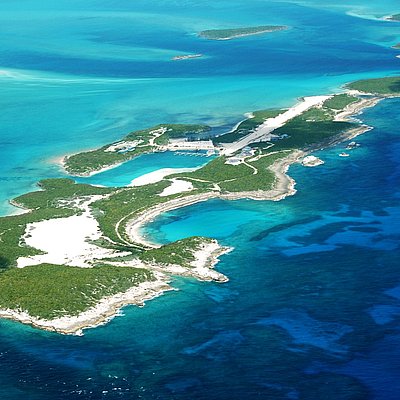 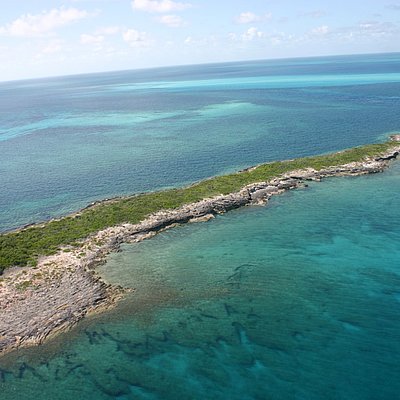 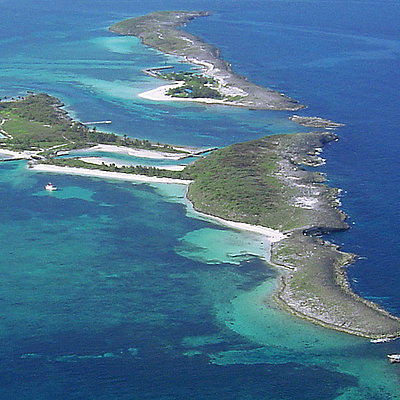 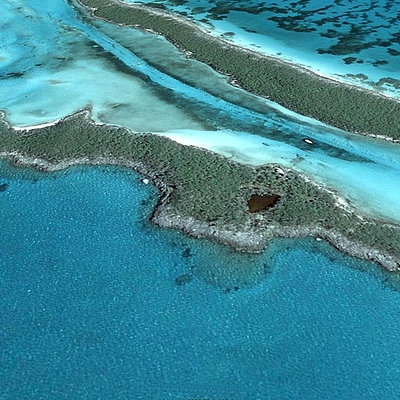 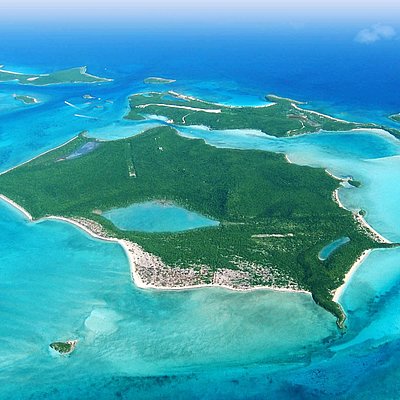 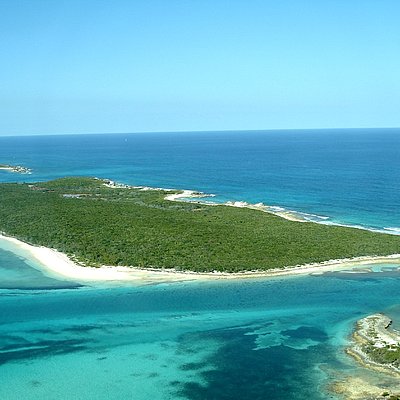 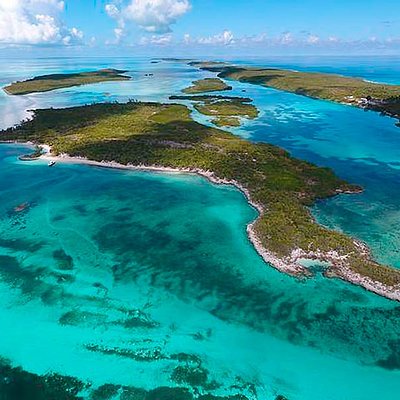 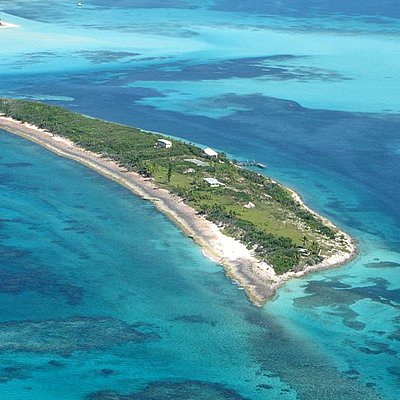 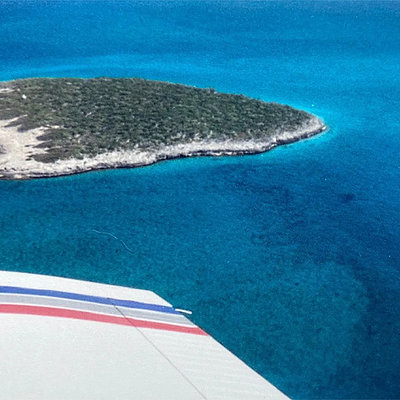 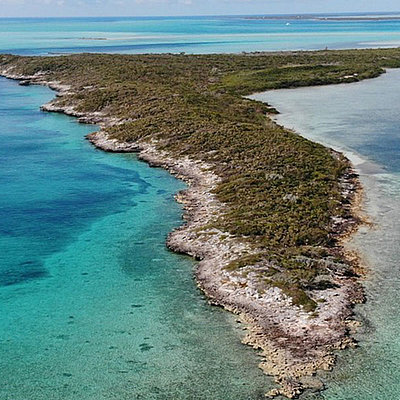 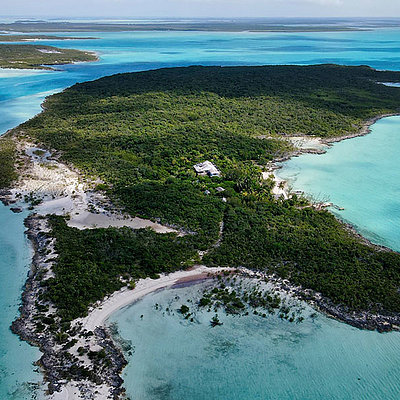 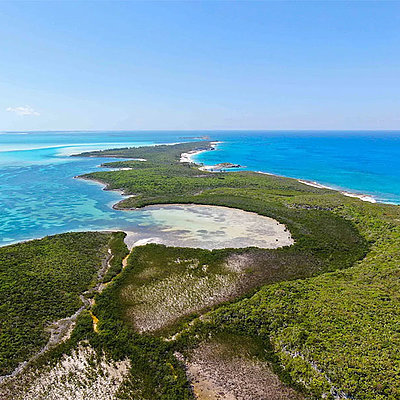 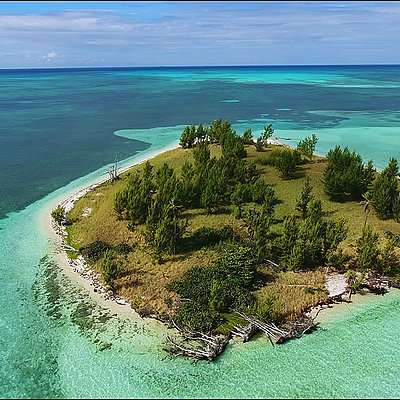 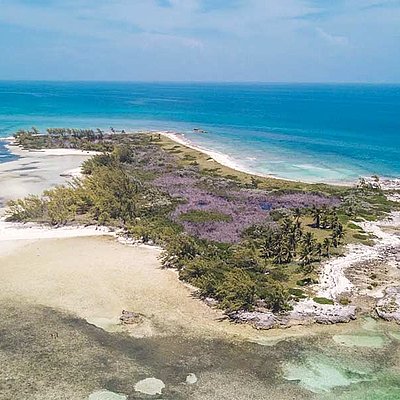 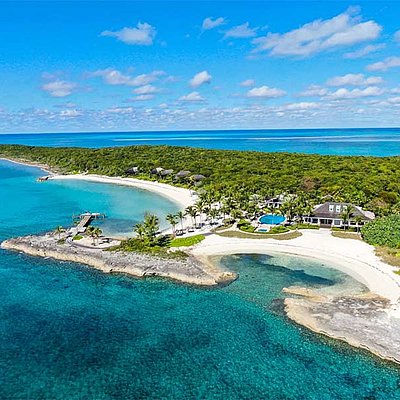 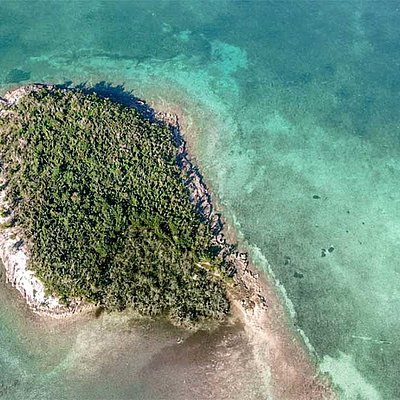 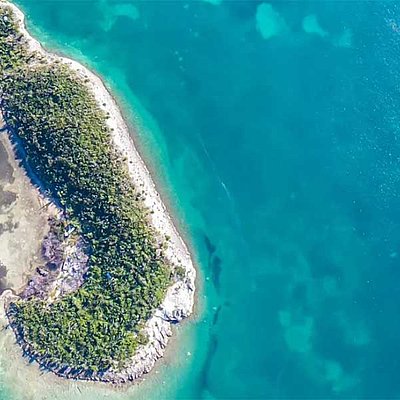 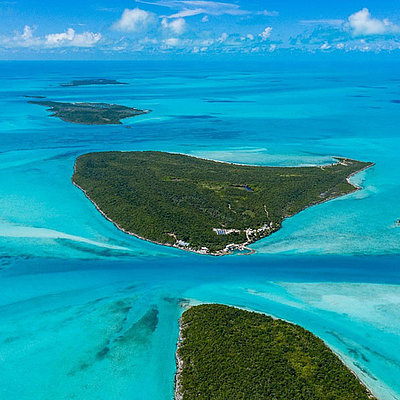 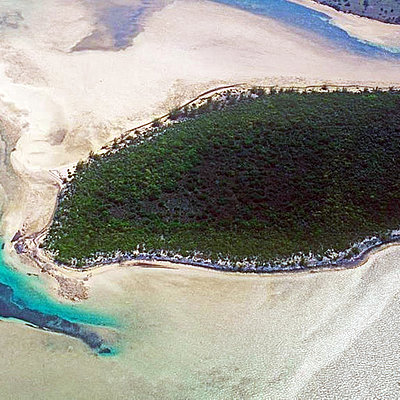 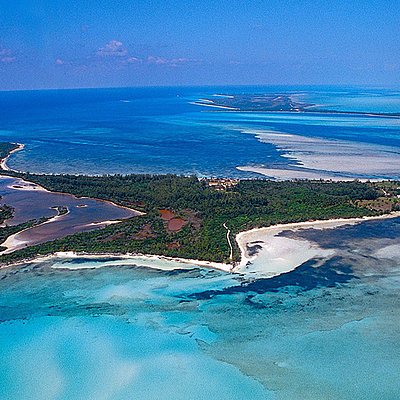 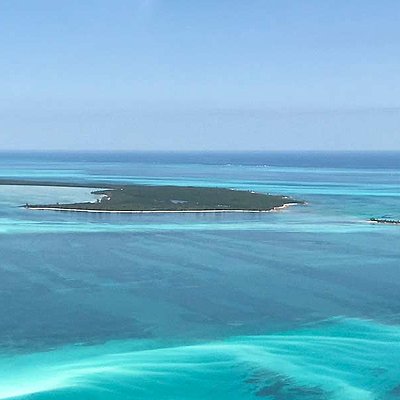 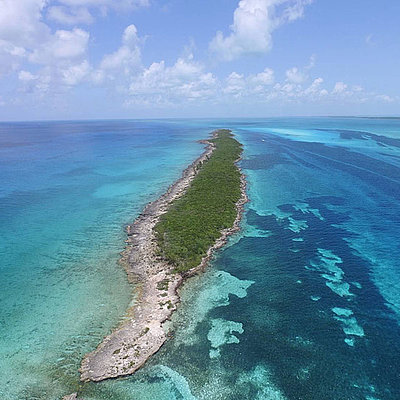 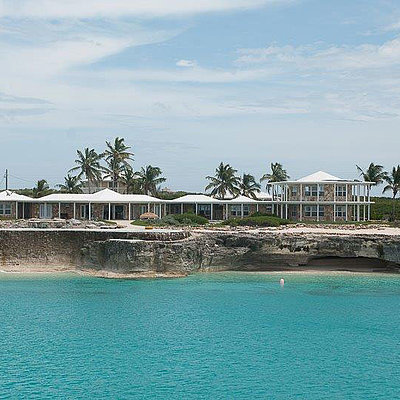 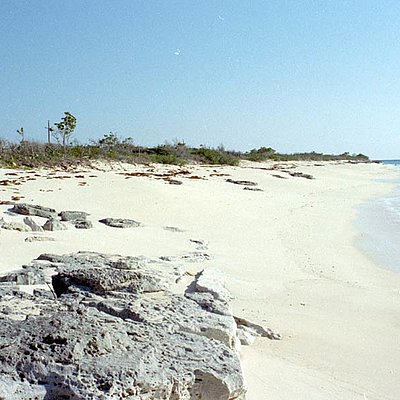 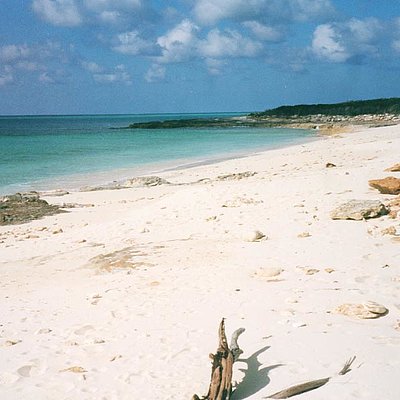