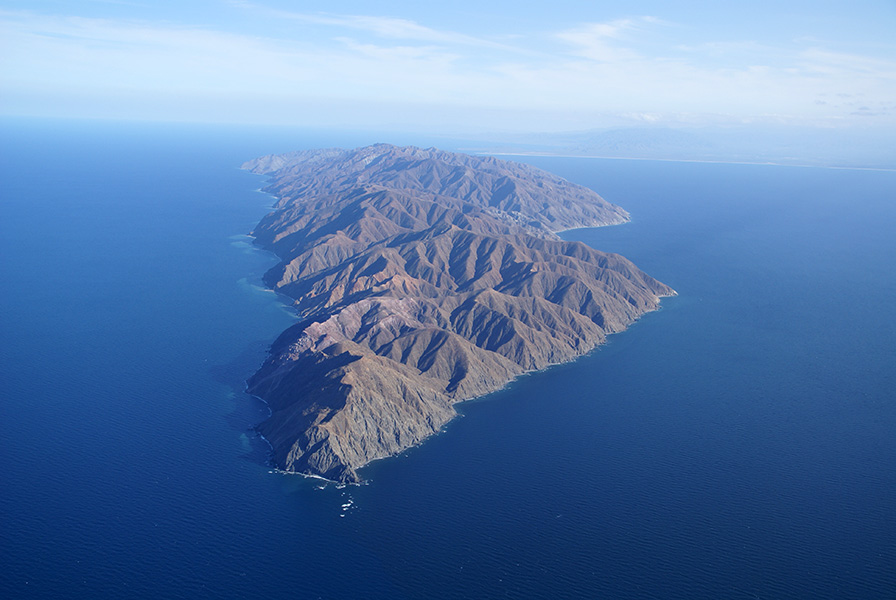 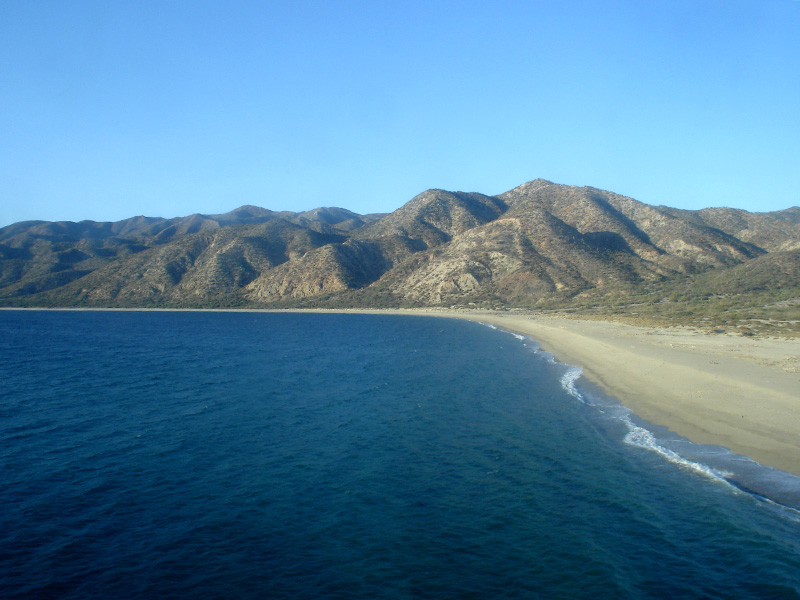 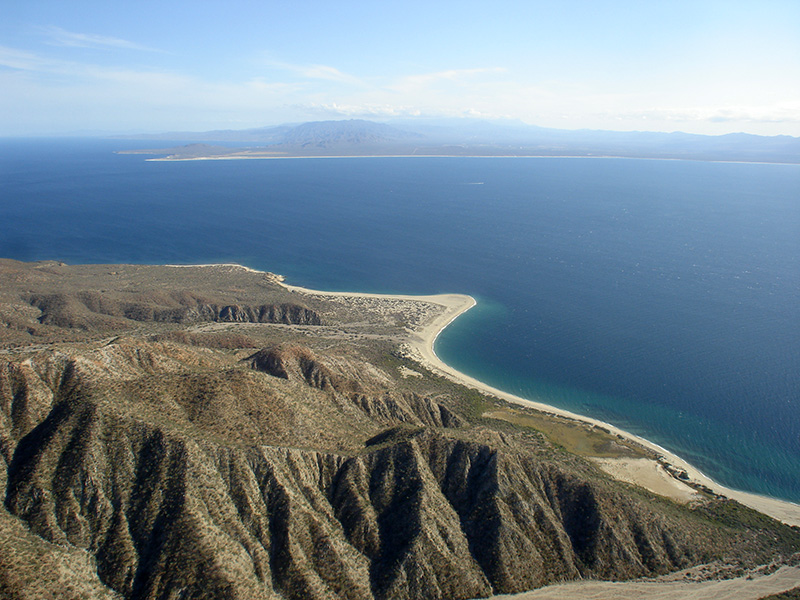 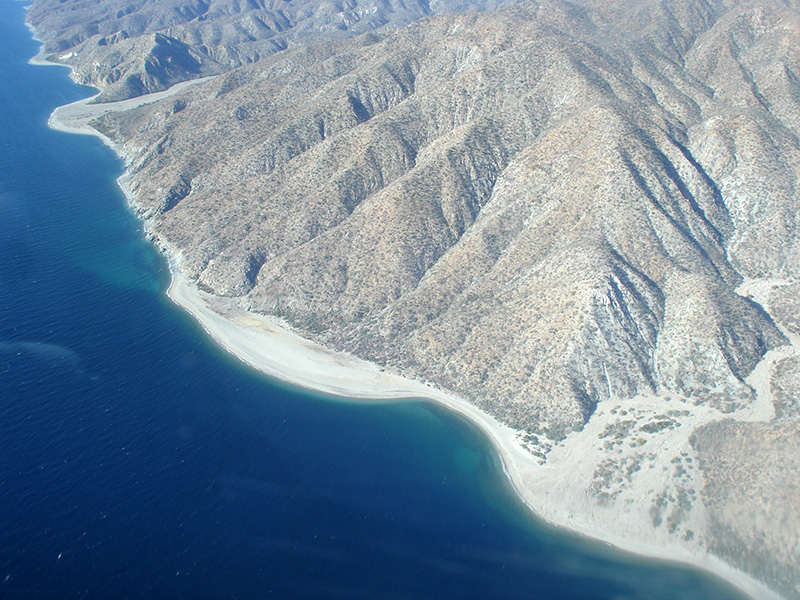 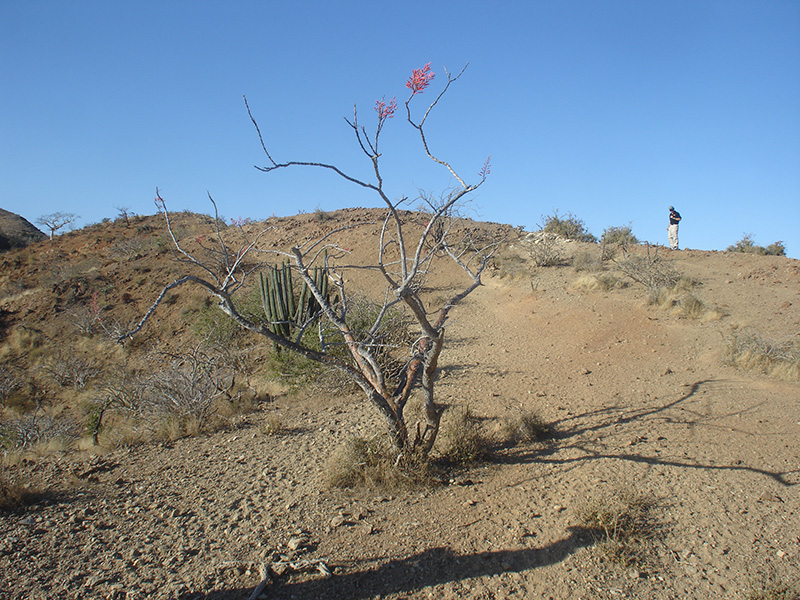 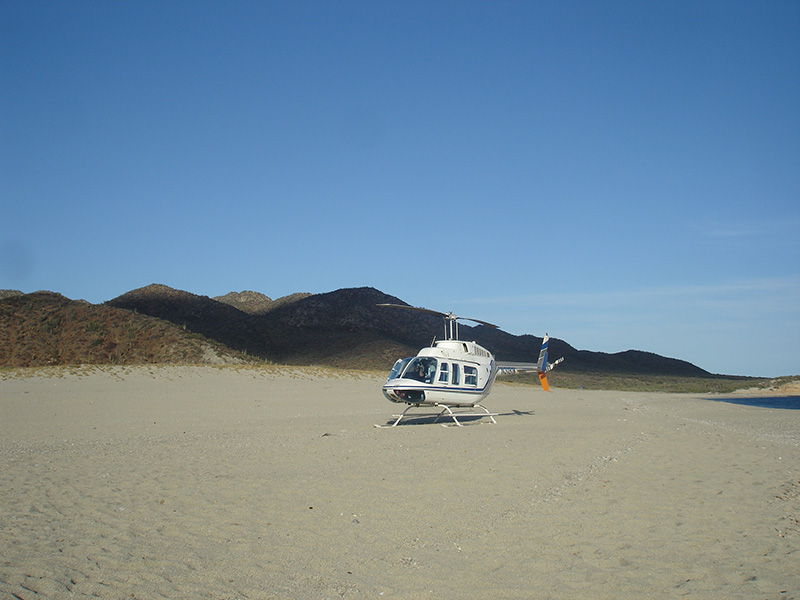 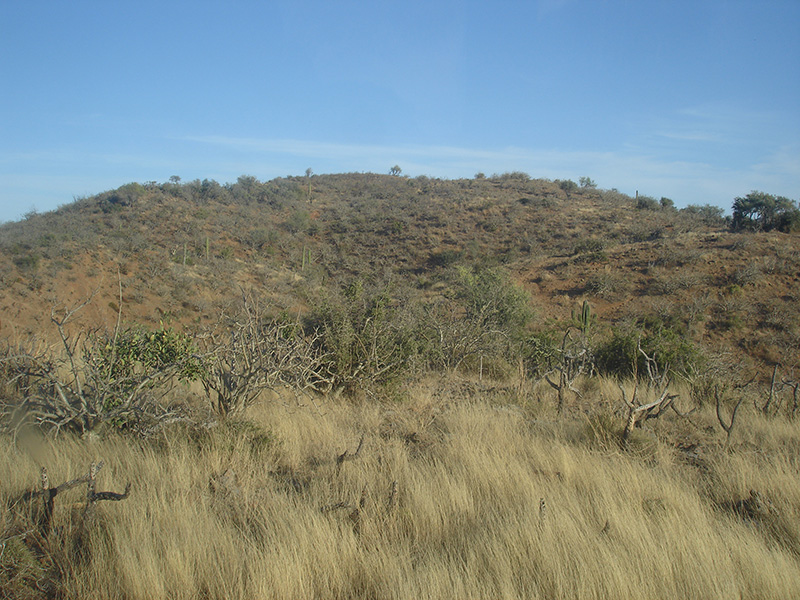 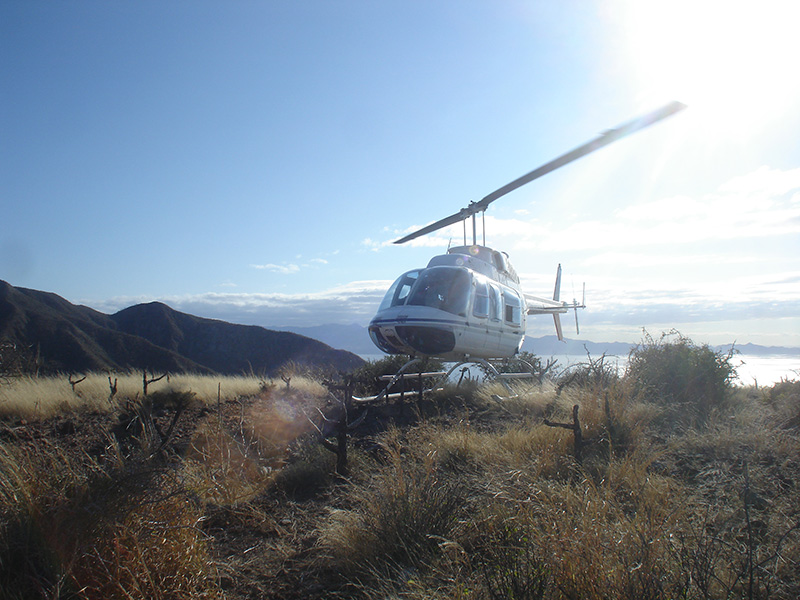 This uninhabited, privately owned island is located off the east coast of Baja in the Sea of Cortez. It is approximately 60 miles east of the city of La Paz.

Cerralvo Island is 16 miles long, with an area of approximately 35,000 acres (14,164 hectares). Like most of the Baja peninsula it consists of arid desert vegetation and habitat. The landscape features a mountainous ridgeline and peaks with altitudes of up to 2100 ft. The ridgeline runs north-south, with streams draining east to west to coves and beaches along the Sea of Cortez and the Cerralvo Channel. The ridgeline runs closer to the east shore, with high bluffs and steep cliffs overlooking the Sea of Cortez. The west coast consists of intermittent headlands, with westerly draining streams flowing into beaches and sandy points.

Cerralvo Island is surrounded by abundant sea life. The sea drops off to 300 fathoms within a mile on the channel side and down to 800 fathoms off the east side, provide the necessary ocean currents and the sea habitat for big-game fishing. With one of the best, most consistent climates in the world, development of an exclusive eco resort would appeal to eco tourists from around the world.

The natural landform of Cerralvo Island should allow for development of an exclusive eco resort offering watersports, sailing, fishing, diving, and beaches. Cerralvo Island is so extensive that it could accommodate several cabanas. A slope analysis was performed to identify the natural areas with relatively steep slopes and those with gentler slopes that will allow eco development. The southerly portion of the island offers the most potential, and is in area approximately the size of La Paz.

Development of Cerralvo Island will require installation of a power generating plant, a desalination plant for drinking water, and a sewage treatment facility for reclamation and re-use of treated effluent for irrigation of greenbelts. Solar energy should also be a consideration in the evelopment of Cerralvo Island. In addition, there is the possibility of using deep water temperature difference to supplement the generation of electricity. The island is blessed with continuous spring-time climate, balmy nights and gentle breezes. 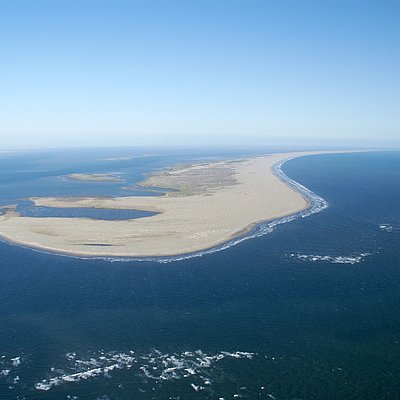