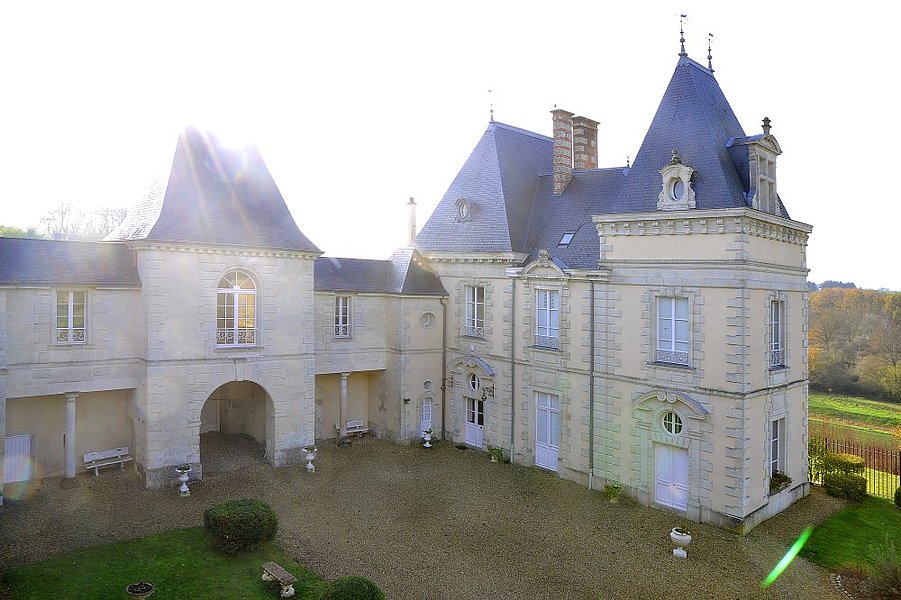 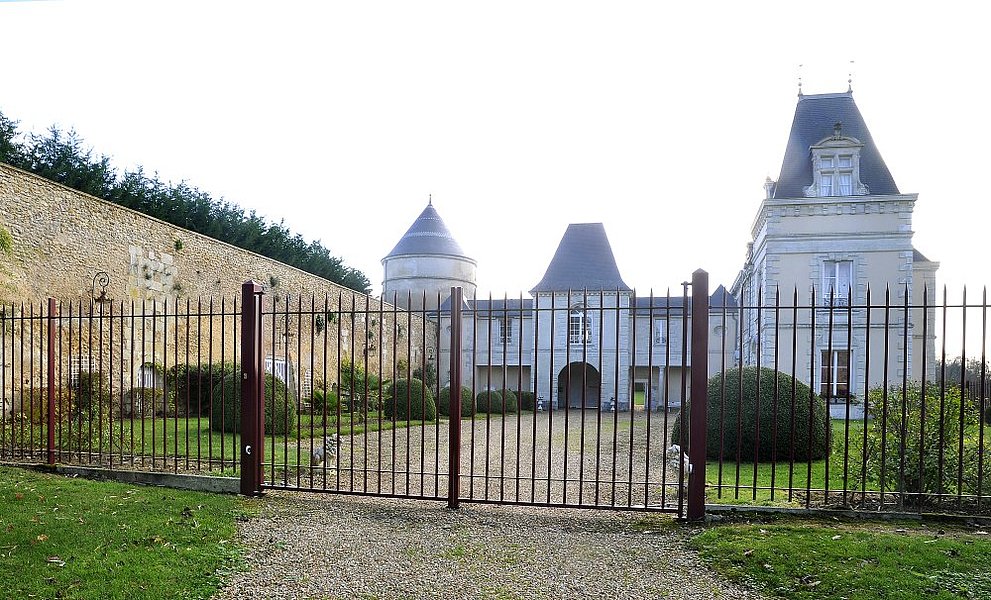 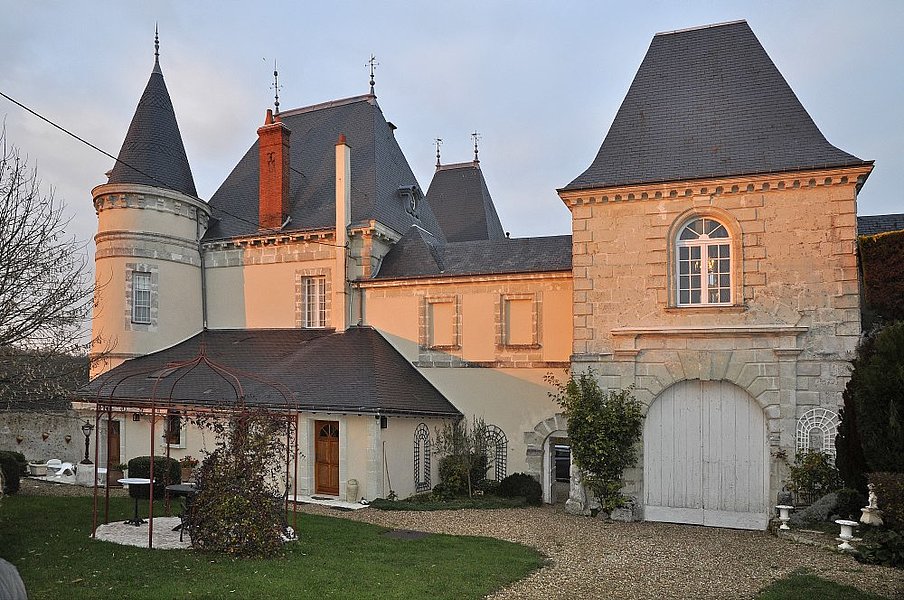 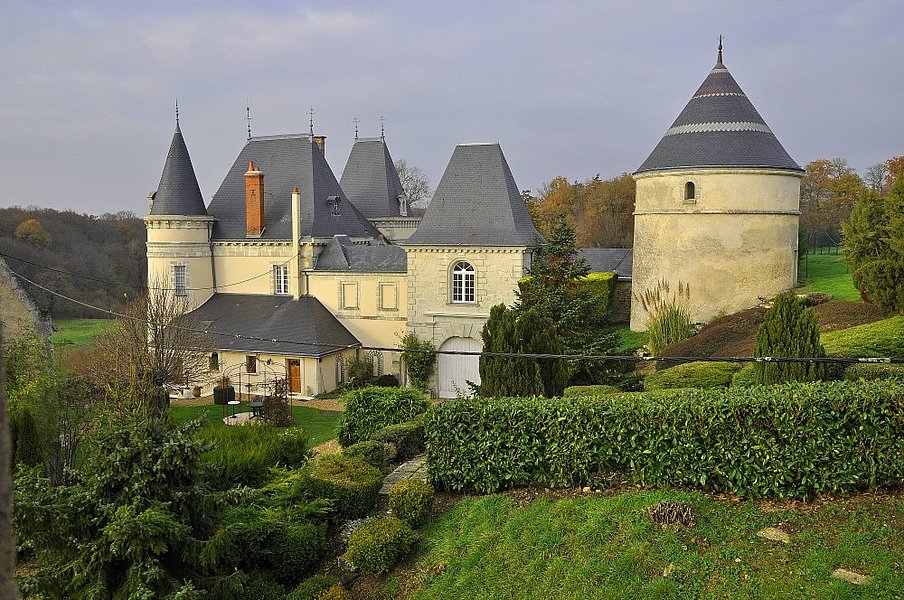 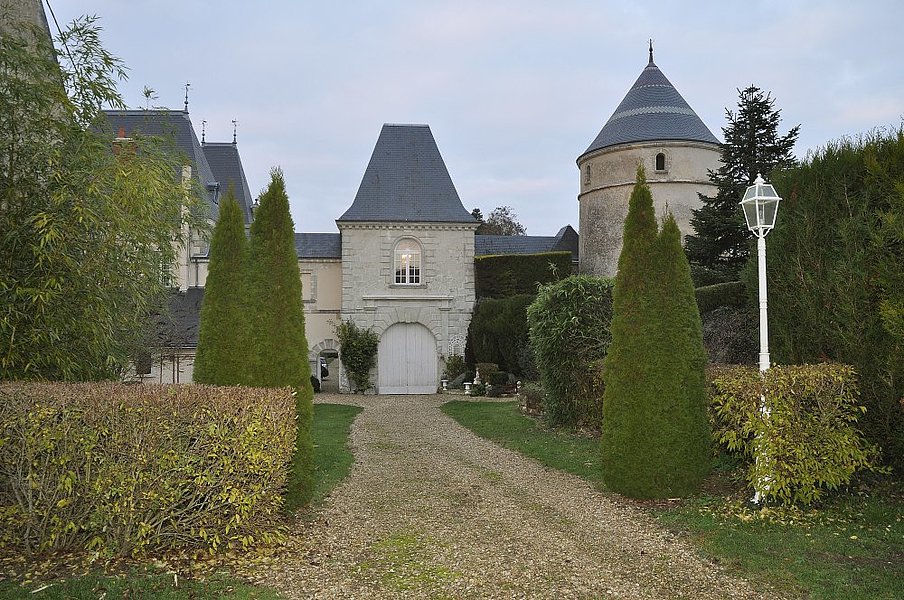 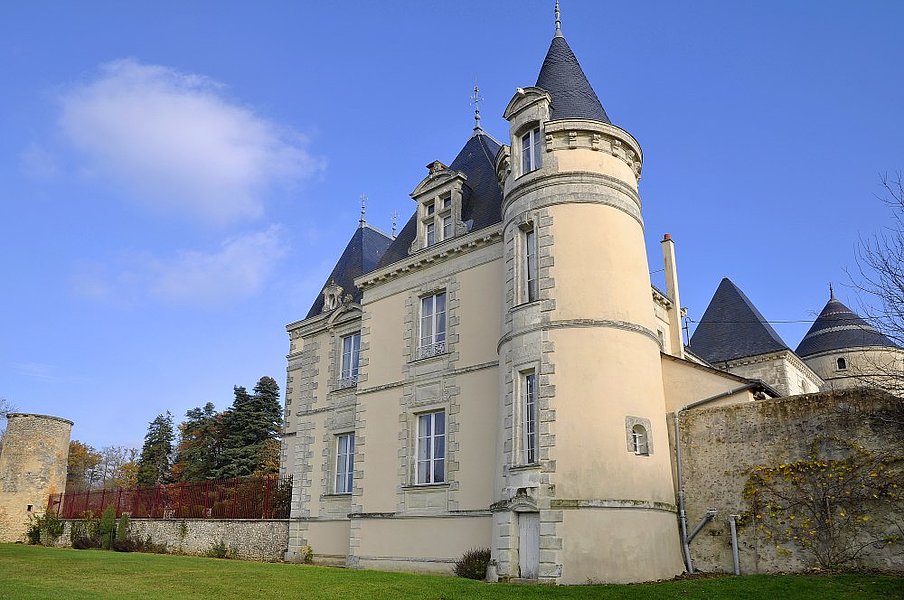 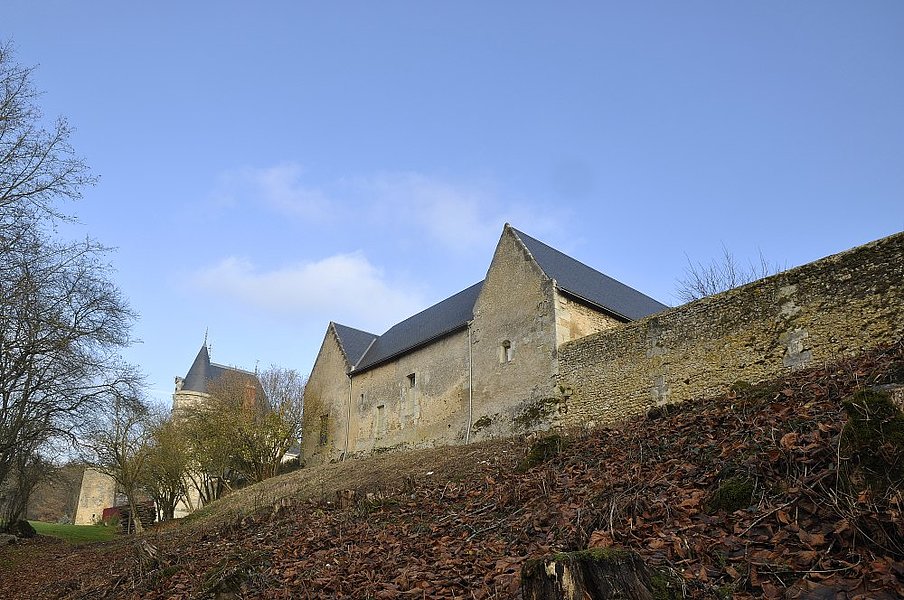 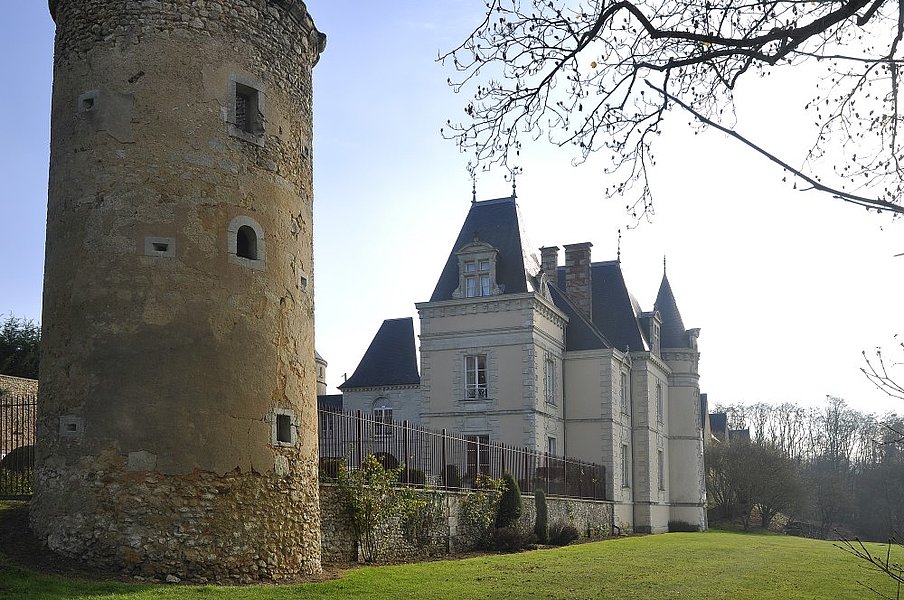 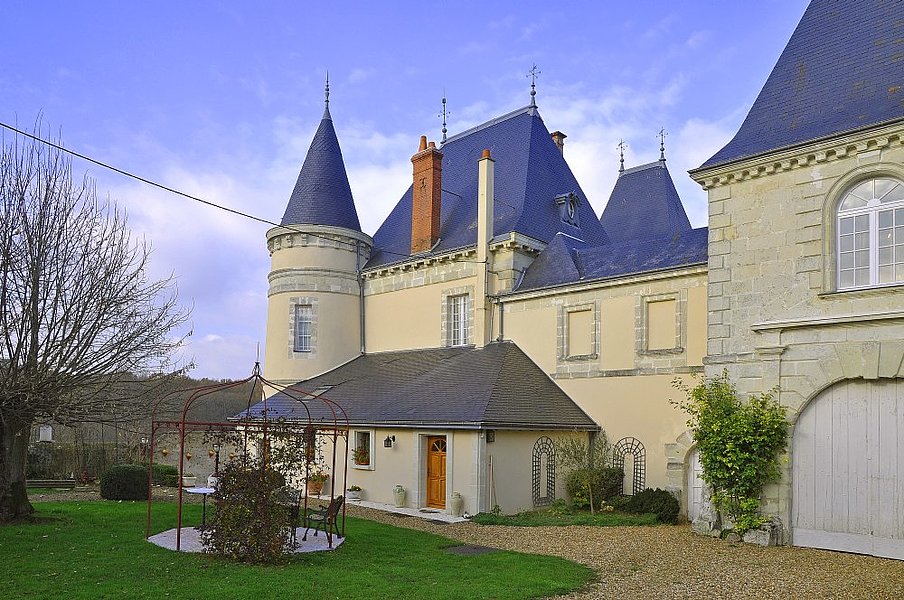 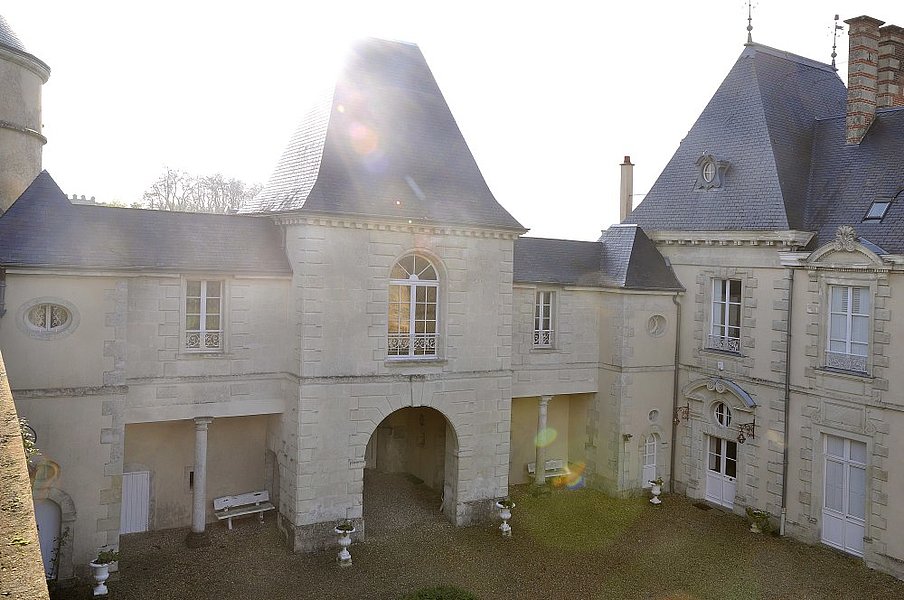 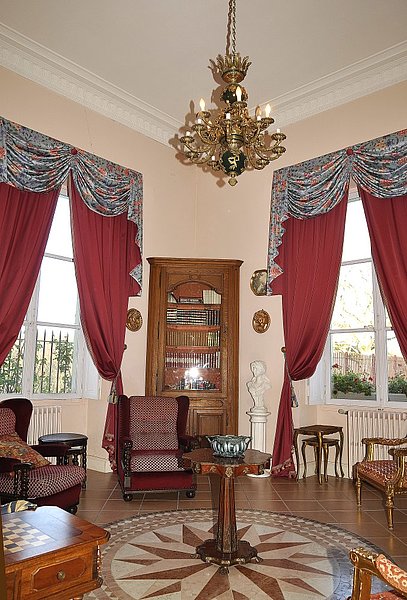 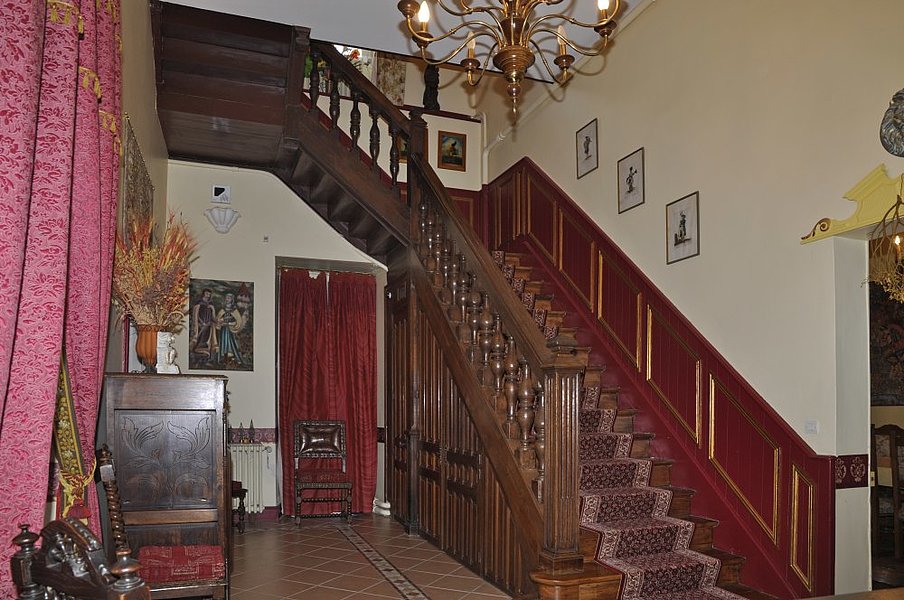 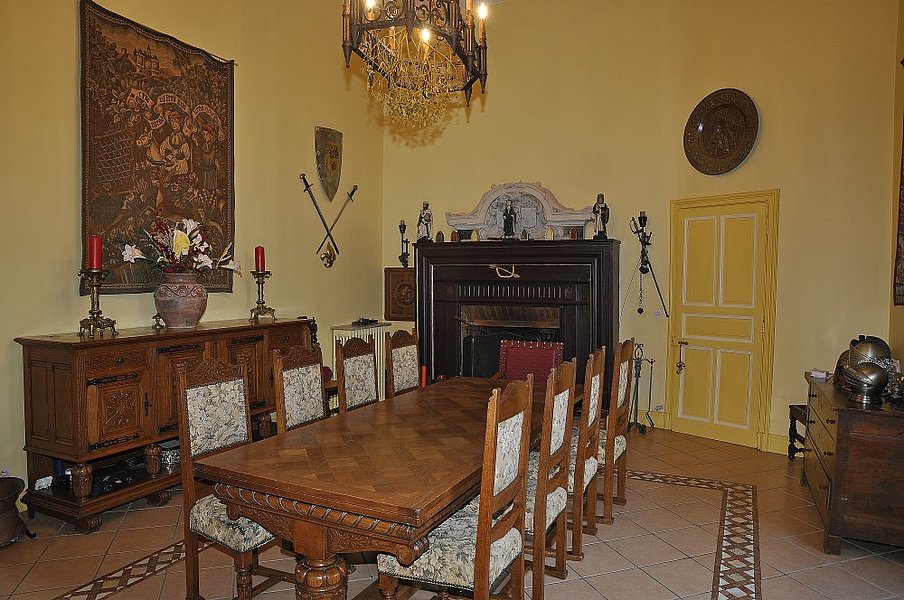 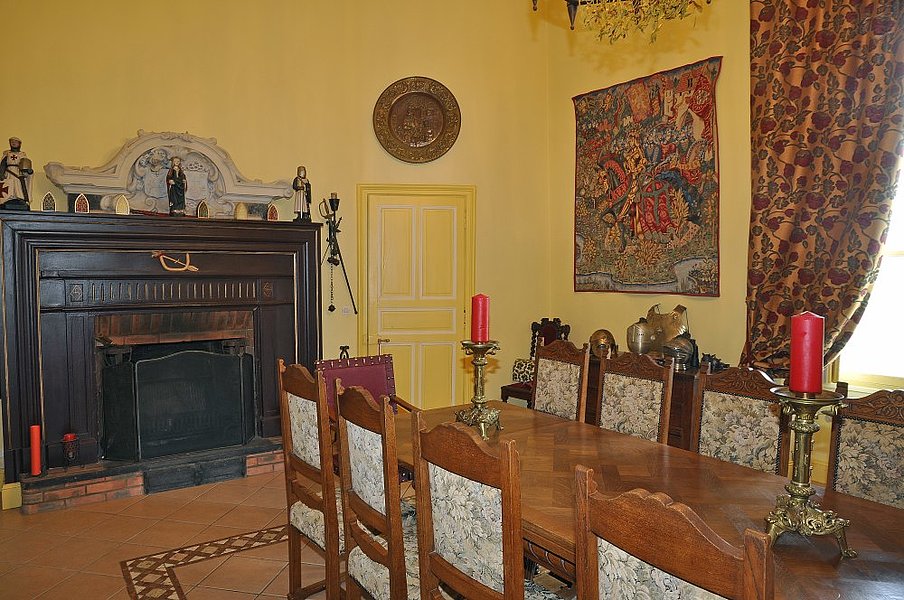 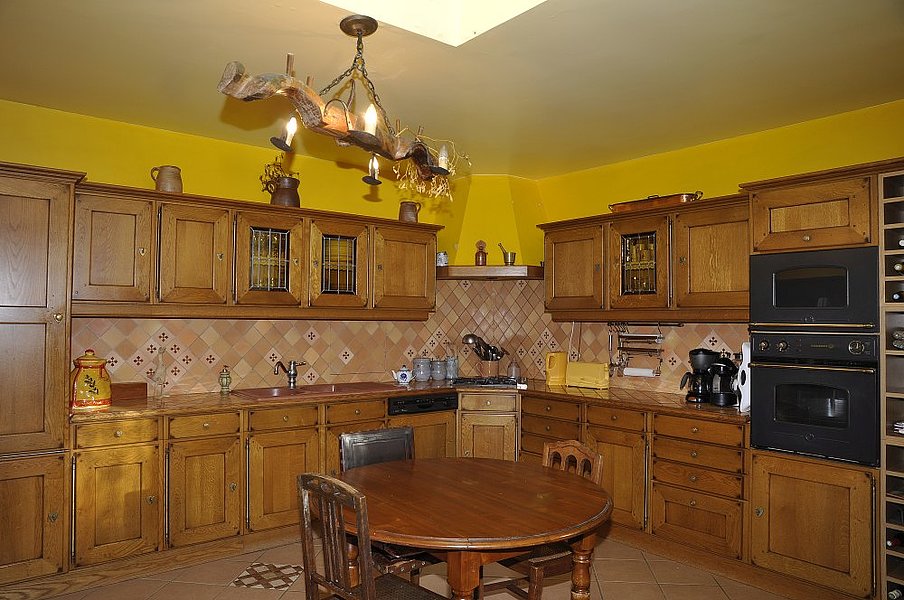 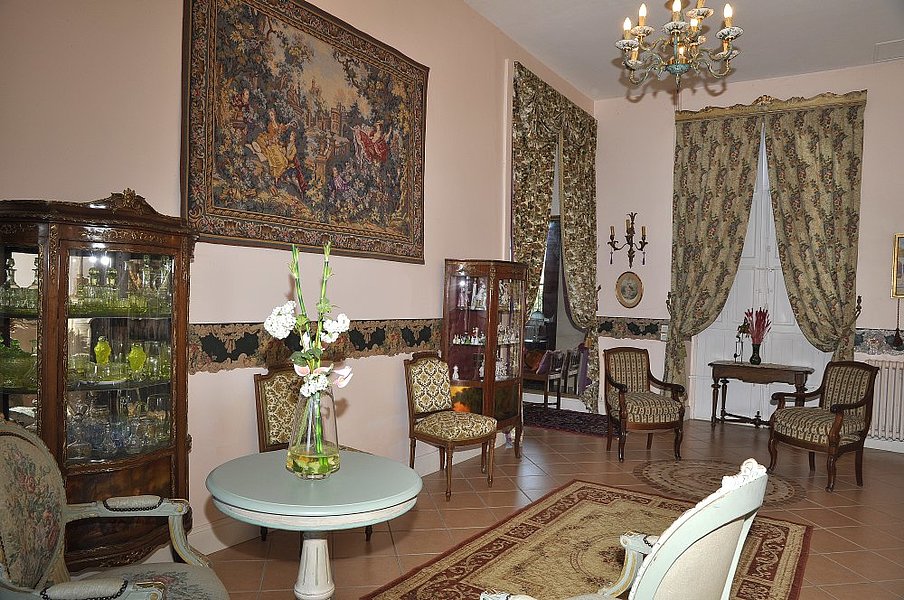 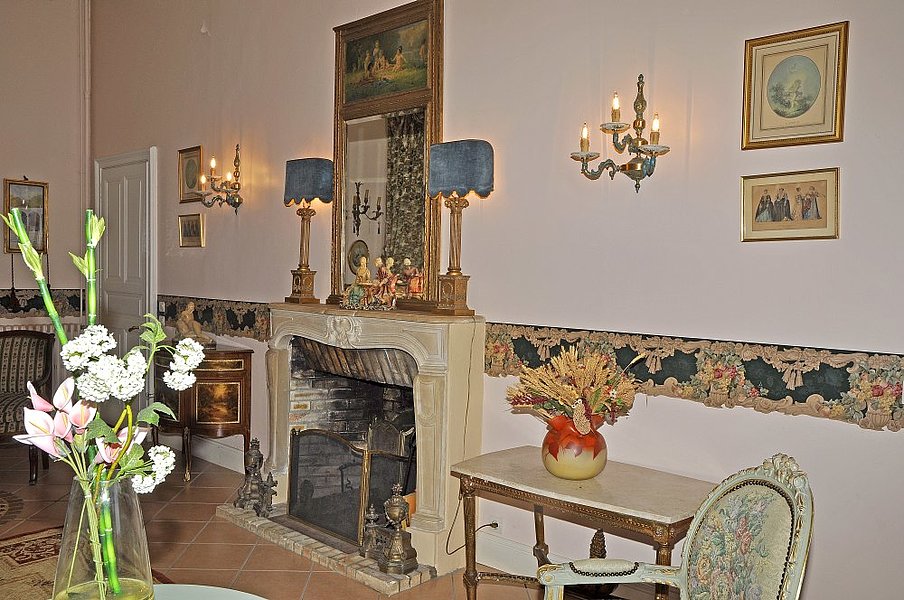 Located in the Loire Valley, 250 kms from Paris, 30 kms from Tours

The Loire Valley boasts a very large number of historical monuments including its majestic châteaux along the river, which take us on a journey through the major and minor events of the history of France.

The Loire is also associated with a large number of monuments which do not necessarily reflect in its waters… For example, Chambord dominating the banks of the Cosson, Azay-le-Rideau mingling with the Indre, Cheverny nestled in the Valley of the Beuvron, Chenonceau spanning the Cher, and the Château of Chinon flirting with the Vienne. All of these monuments benefit from a legendary mild climate and the dazzling beauty of the surrounding landscape, from the Château of Sully-sur-Loire (the furthest upstream) to that of the Dukes of Brittany in Nantes (the furthest downstream) passing by Valençay (the southernmost).

Medieval fortresses, royal châteaux, Renaissance residences, bucolic manors, impressive cathedrals… This artistic miracle, which was under development without any interruption for over three centuries and gave birth to what historians call "the French way of life," is in fact the result of a military disaster: the Battle of Agincourt in October of 1415. The King of France at the time, Charles VII, was defeated and chased from Paris by the English.

He took refuge in Touraine on the banks of the Loire because several sturdy fortresses were already standing there. The region also promised a number of advantages: rich and fertile ground, along with a passing river that served as the primary mode of communication between the Mediterranean, Burgundy, the Lyonnais and the provinces further to the west. The nobles remained after initially being forced to take refuge here, but later settled for much longer stays. The region was thus named the "the Garden of France." The golden age of the Loire Valley was at its very beginning… Once the country had found peace again, economic prosperity and the development of the arts gave birth to an unprecedented architectural frenzy.

François I, Charles VII, Leonardo da Vinci, Maurice Genevoix, and Julien Gracq were not mistaken when choosing this region for their home. Still to this day, its contrasted architecture is at the heart of its varied cultural surroundings: troglodyte dwellings, Renaissance châteaux, medieval fortresses, historical towns, gardens, abbeys…
Map Earth 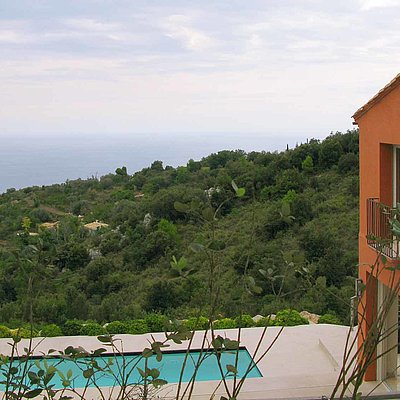