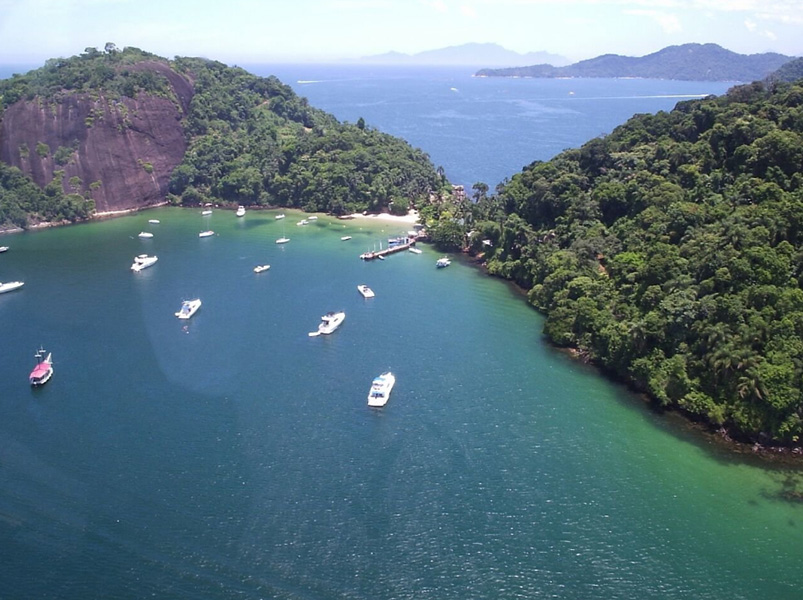 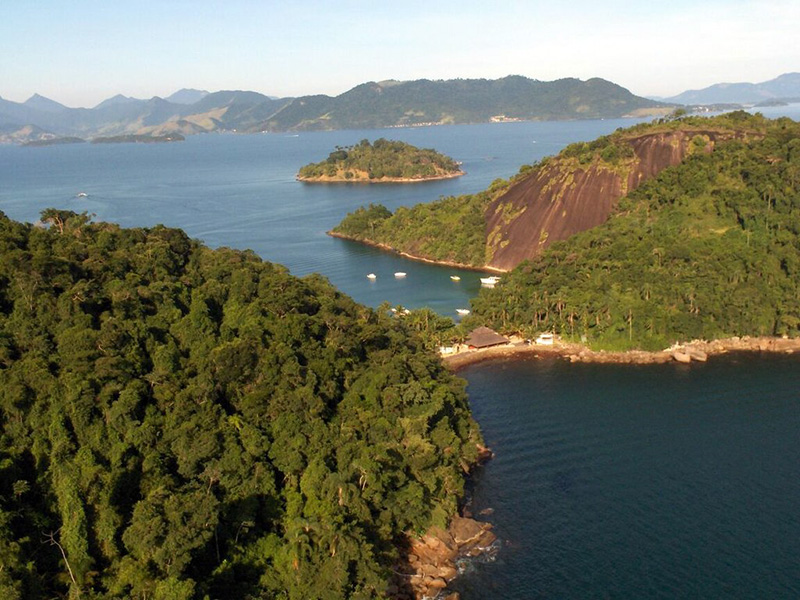 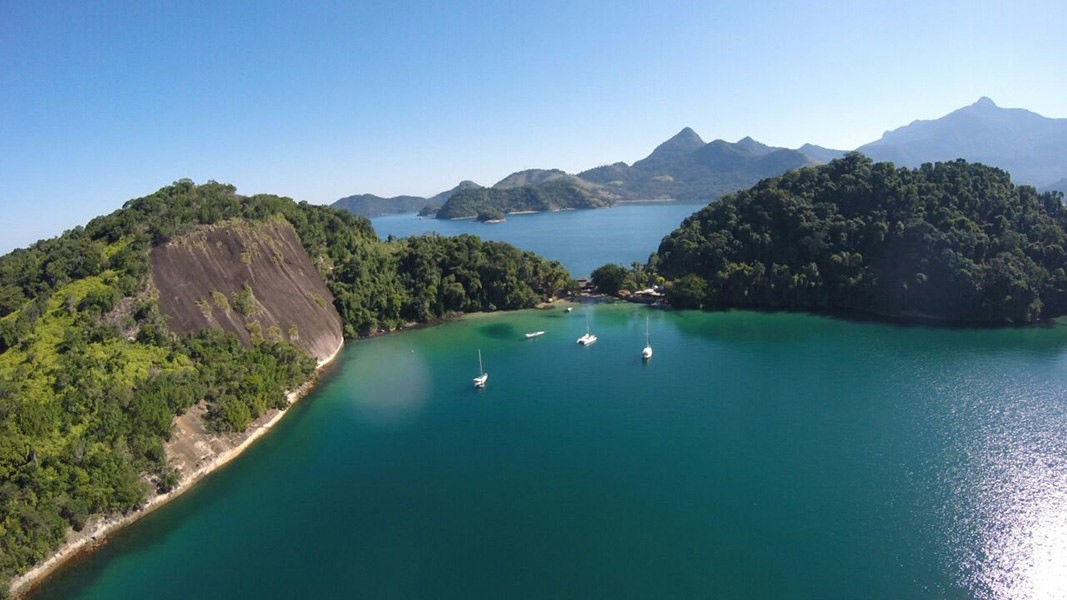 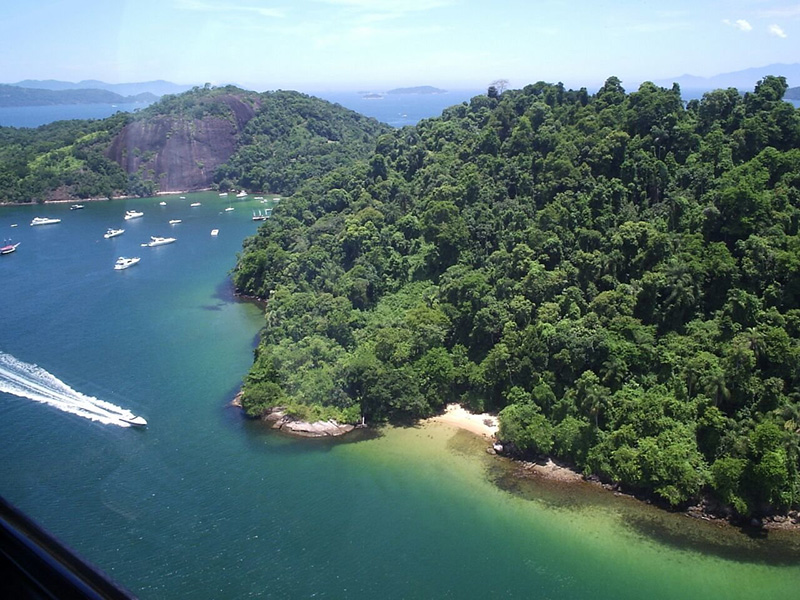 Wonderful island in Angra dos Reis, with 6 bungalows and the possibility of expansion

Wonderful Island near the mainland with 256,650 m² in Angra dos Reis, with 6 bungalows and the possibility of expansion.

Due to its urban characteristics and prescriptions, the property has the potential for the development of an important luxury resort and / or the construction of a luxury beach club style condominium with event area and marina.

The Island is made up of 6 chalets, event hall, stage for shows and can also be used as a restaurant / beach club. It also has several covered areas and services. It has access for boats and helipad. It is self-sufficient in water.

Almost the entire island is outside the APA Tamoios area. Only one of the beaches is part of the BB. The construction release is made by the Angra dos Reis City Hall. It has excellent potential for construction.

There are 3 houses on the Island for generator, pier and approved helipad. Water abundant in rain catchment (200,000 liter reservoir). 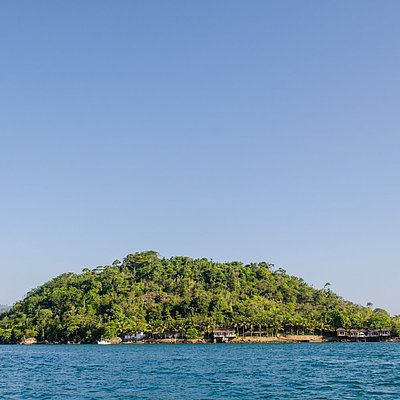 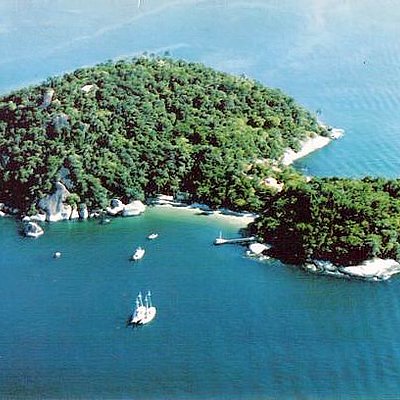 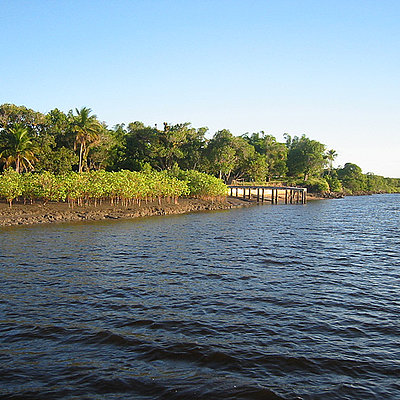 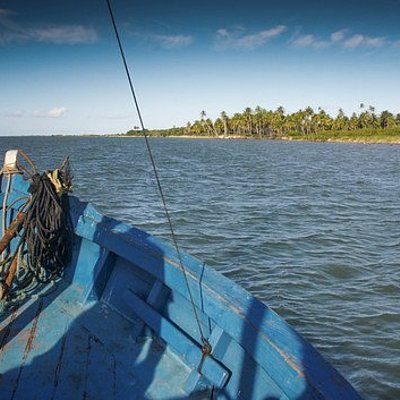 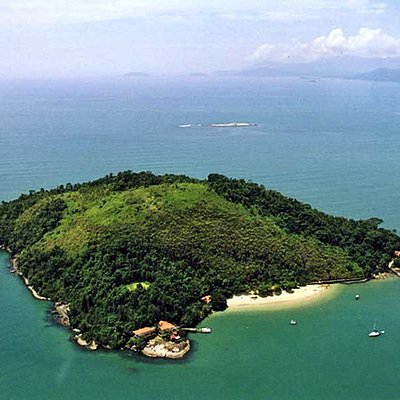 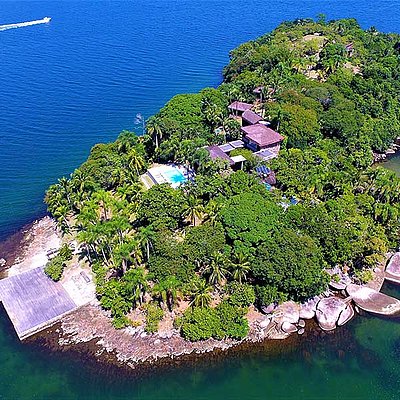 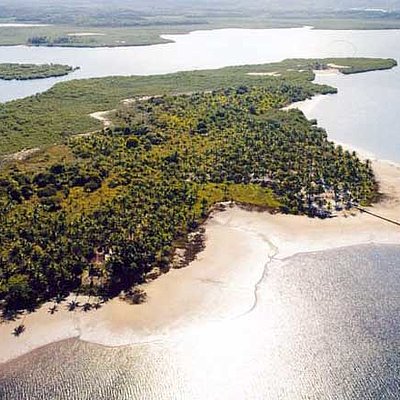 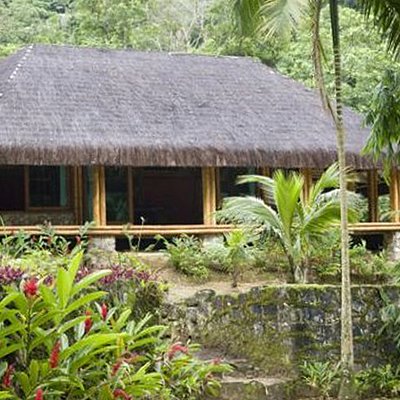