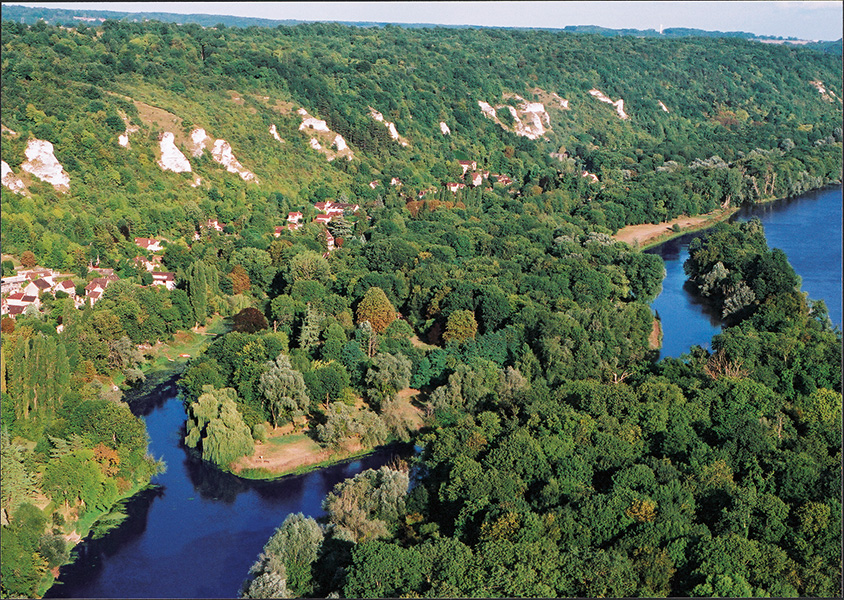 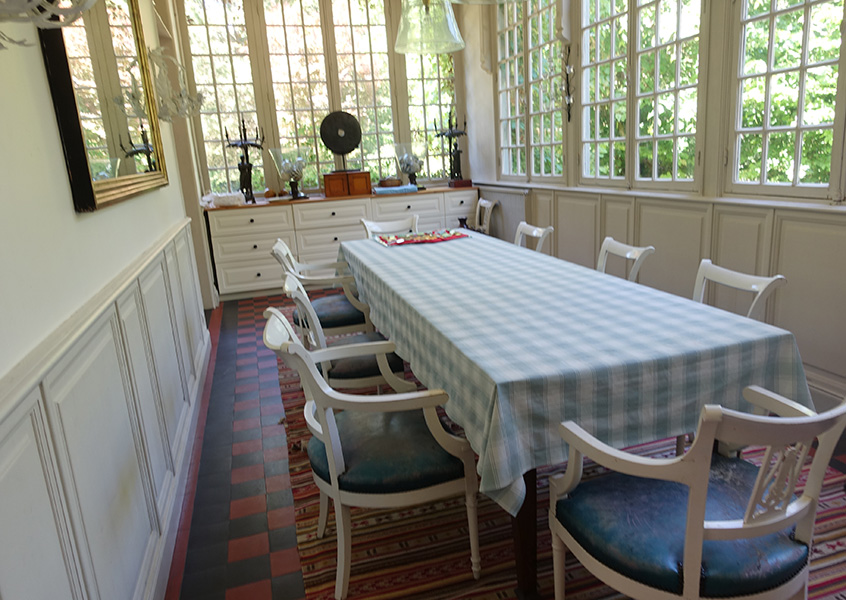 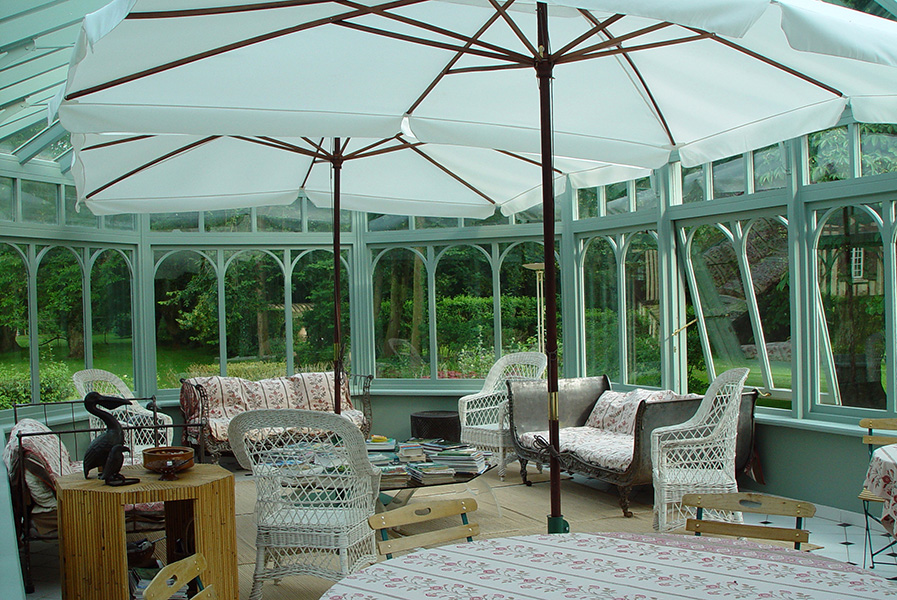 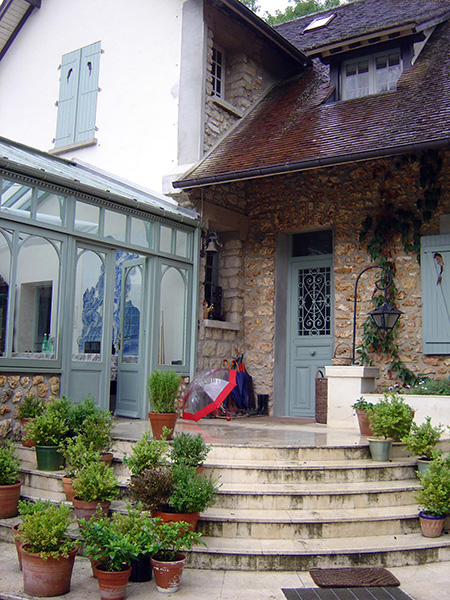 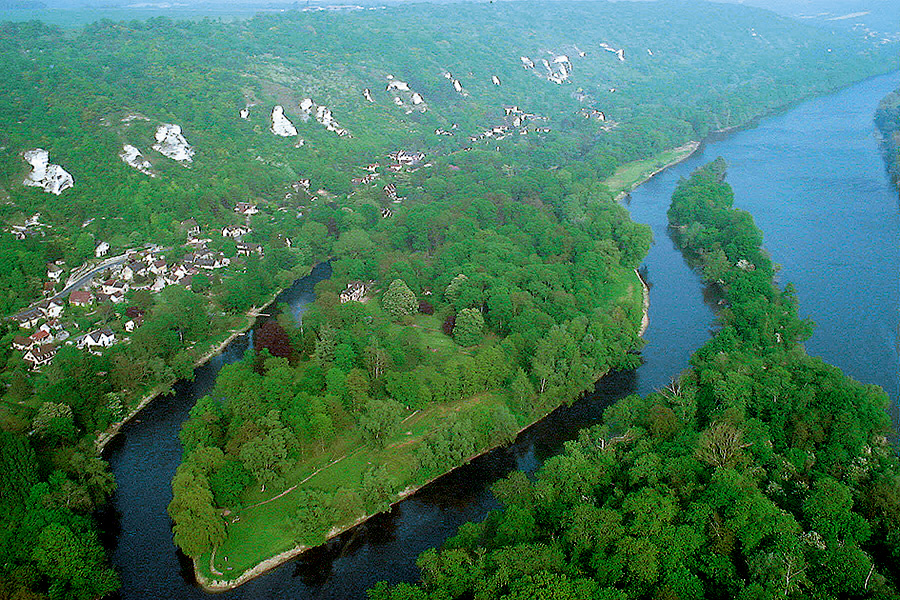 Ten hectares, two villas and breath-taking scenery –all just 45 minutes’ drive from Paris. Ile de Chantemesle is perfectly positioned within one of the most beautiful areas of the Île-de-France region, just minutes away from the picturesque towns of La Roche Guyon and Vétheuil.

Monet, in particular, found special inspiration amongst the region’s charming aquatic landscapes. His move to nearby Giverny at the turn of the 19th Century coincided with his most prolific and critically acclaimed period and saw the creation of some of Impressionism’s most iconic artwork.

A Masterpiece of Family Living
The island is home to two large buildings: a main residence and separate staff quarters / guest house. Both buildings are constructed in the typical architecture of the region and offer ample space for family living.

The 400 m² main house is spread over three floors and comprises a total of five bedrooms and bathrooms, as well a fully-fitted kitchen, a dining room, a generous living room with fireplace, a Victorian veranda and a sprawling winter garden.

The property boasts many unique and charming features, most notably the charming French mural tissue wall coverings – a reproduction of the classical French Toile de Jouy by Michael Canovas - in each of the bedrooms.

The island also includes a tennis court, a swimming pool, orchards, two greenhouses, a large jetty, two motor boats and a sizable mainland lot which is home to a garage / boathouse and a further jetty. 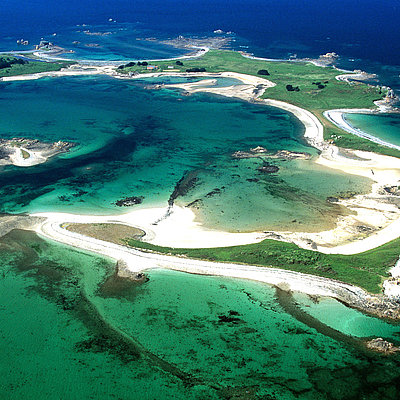 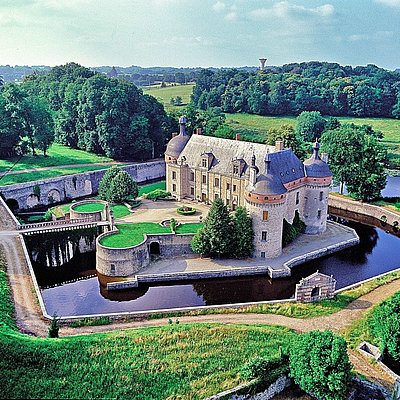 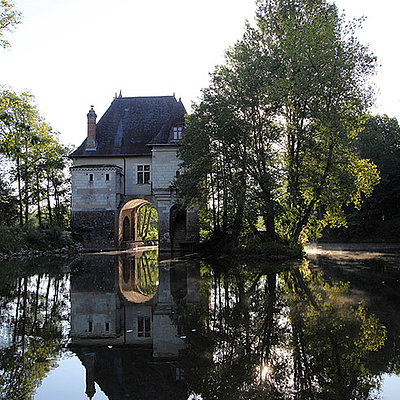 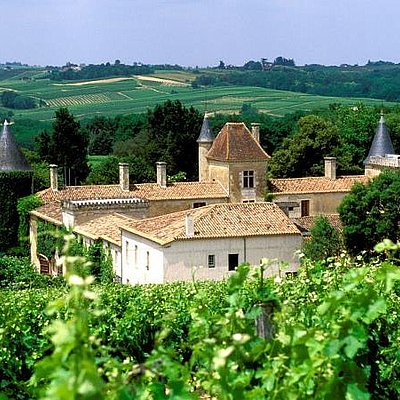 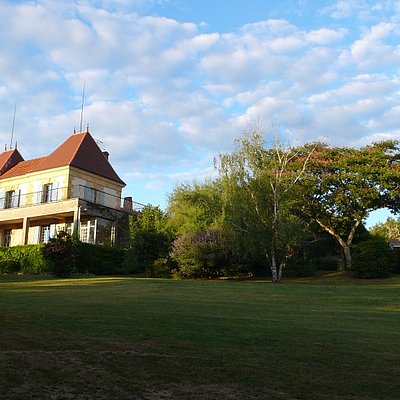 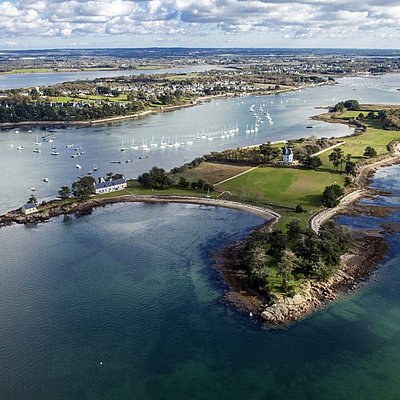 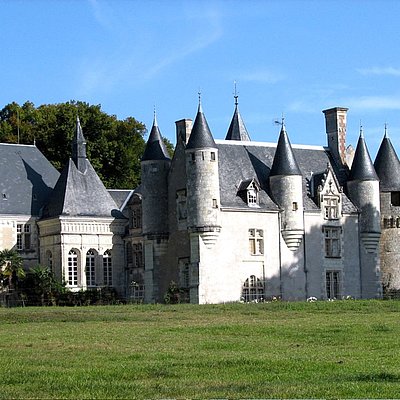