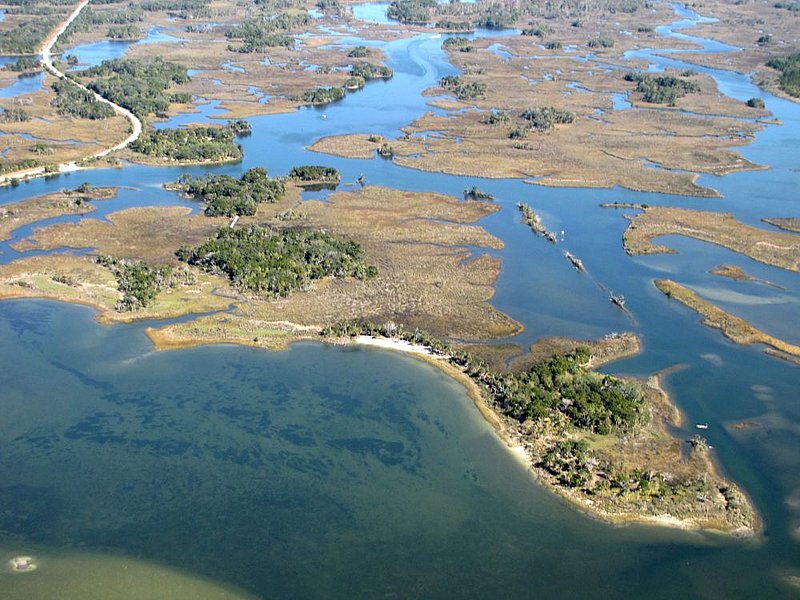 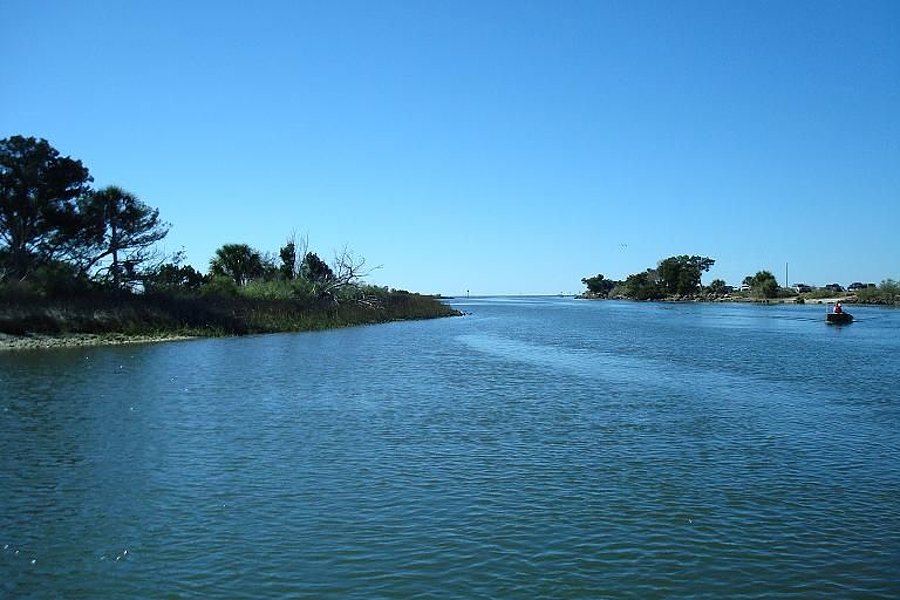 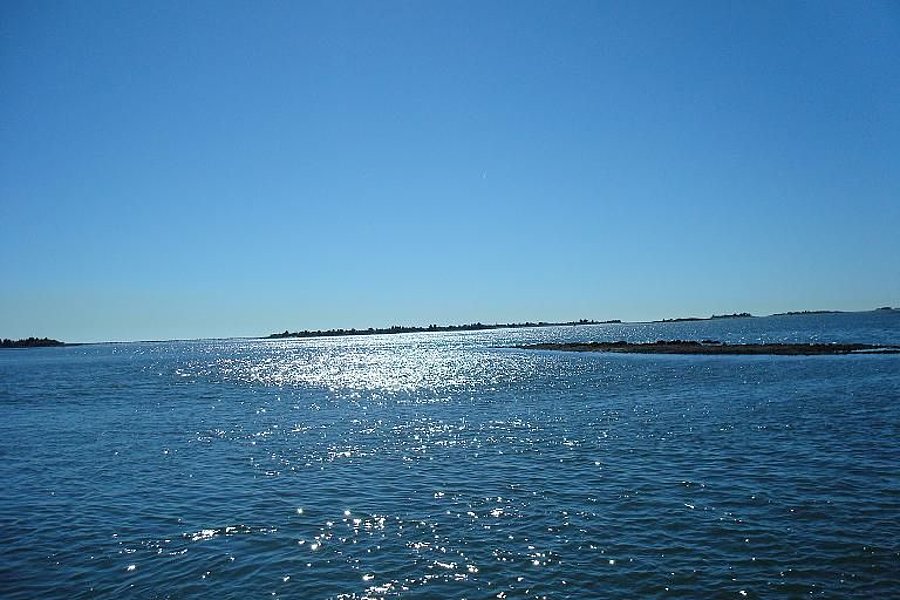 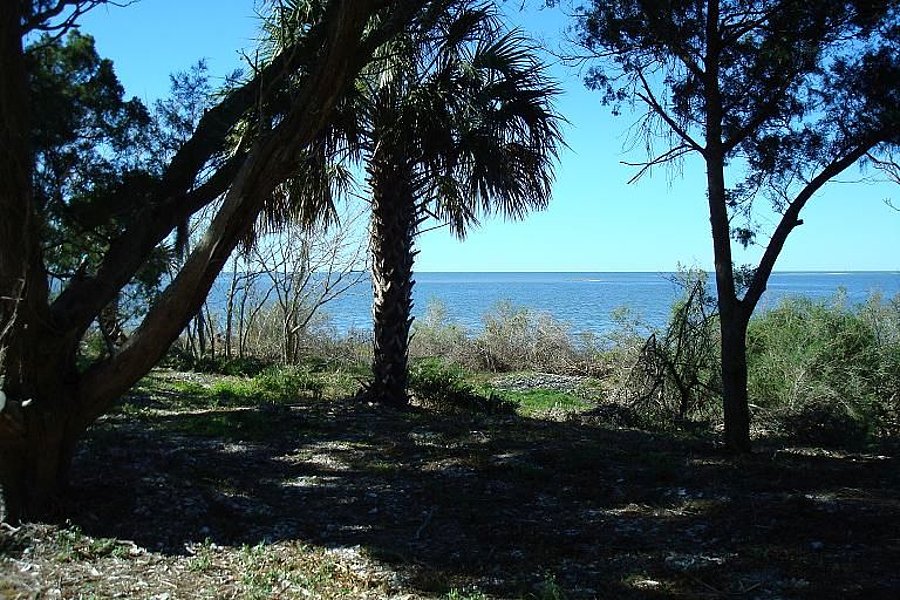 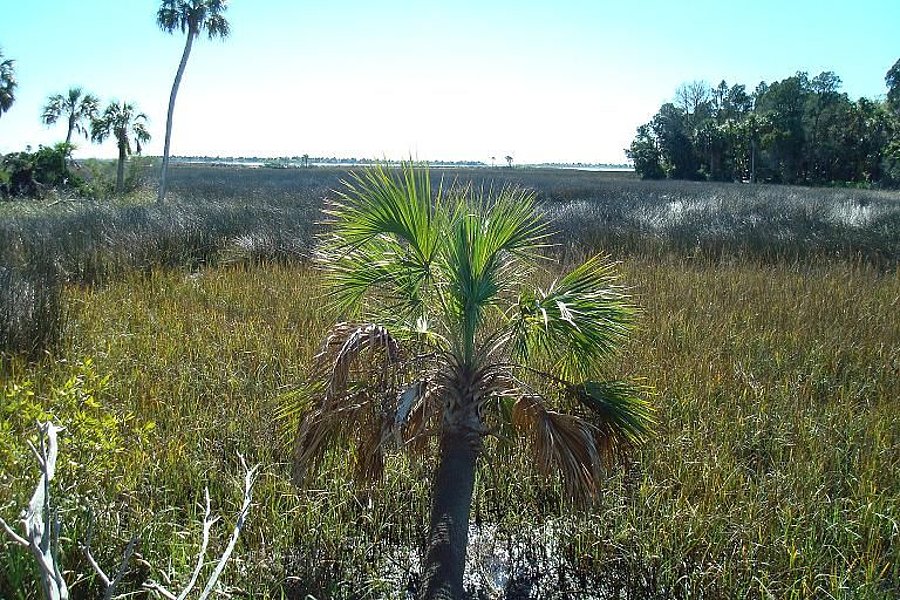 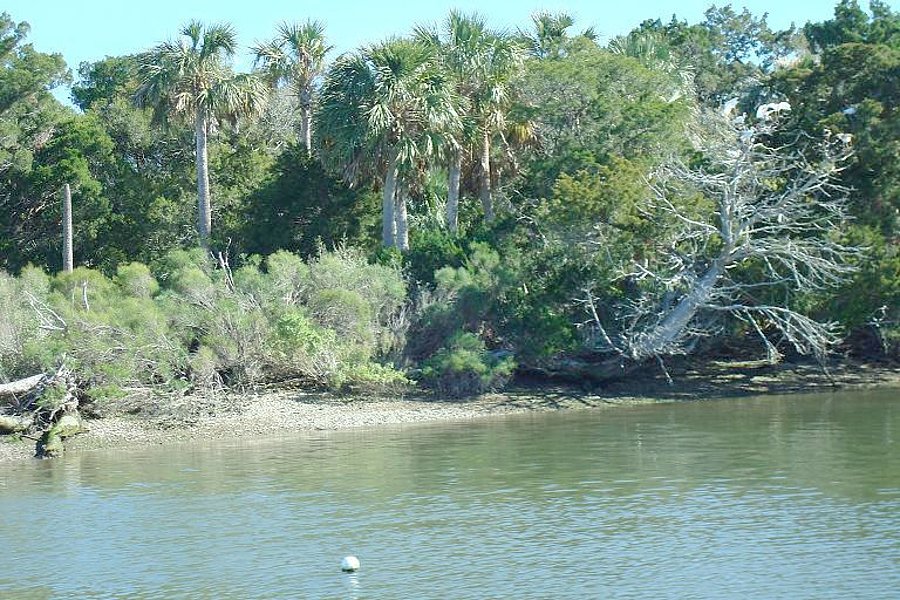 ■ Two Buildable Lots
■ Adjacent to Deep Water Channel in a Fresh Water River
■ Located at the Mouth of the Withlacoochee River
■ Deep Water Docking Area
■ 3,000 Feet of Frontage on the Gulf of Mexico
■ Potential Residence, Sanctuary, Private Club or Lodge

Unique opportunity to acquire a private island on the Gulf of Mexico at the mouth of the Withlacoochee River. This beautiful and historic island was home to visionary Captain John L. Inglis, who developed the island into Port Inglis, Americas largest phosphate port of its day. The island has since been held, and handed down, through generations of family ownership. This Nature Coast jewel is now being made available on the market for the first time. Here you can enjoy the peaceful relaxation, fishing and boating.

Chambers Island is situated on Florida's Nature Coast, at the mouth of the Withlacoochee River in Yankeetown, Florida. Its 3,000 feet of direct frontage on the Gulf of Mexico provides outstanding and impressive water views from many points on the island.

The remote Waccasassa Bay, with unmatched fishing for redfish and trout, lies to the north. The Bay is part of the Big Bend Seagrass Aquatic Preserve.

In addition, virtually the entire coastline, from Port Inglis to Cedar Key, is permanently preserved by the state as the Waccasassa Bay Preserve State Park.

This greatly limits any development, which keeps the fishing pressure low, your fishing uncrowded, and your catches abundant.

Chambers Island is a limestone island, rising from the limestone bedrock. As opposed to sand islands, this island will endure. The east and south sides of the island are framed by the Withlacoochee River. To the north lies the deep-water channel, first dredged by the Port Inglis Terminal Company to allow shipping. The island consists of higher treed portions, commonly called hammocks. These areas range from five to 20 feet above sea level, and are covered with live oak, laurel oak, red cedar, and cabbage palm, and native Florida species such as coonties. These areas are the prime locations for building your vacation home, and have beautiful Gulf views. 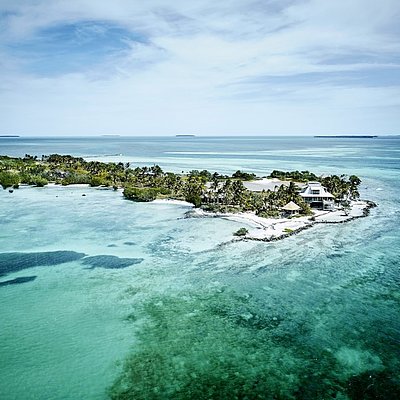 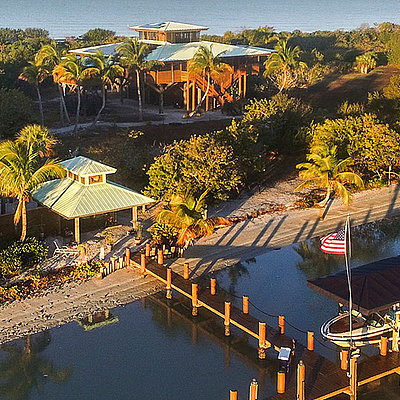 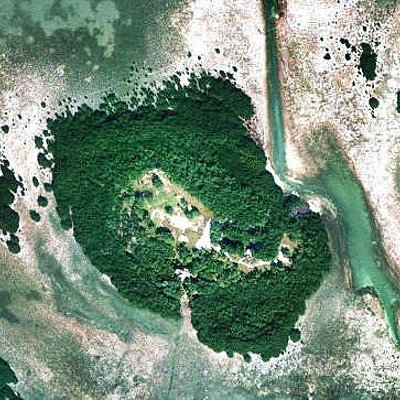 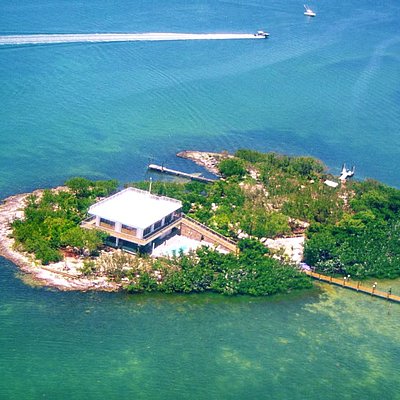 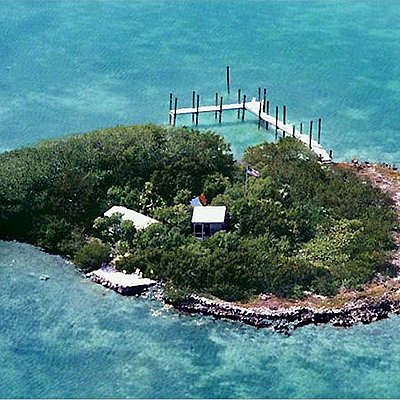 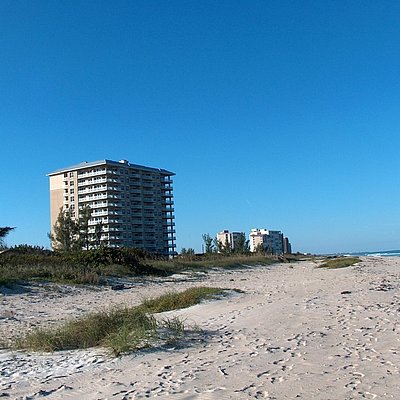 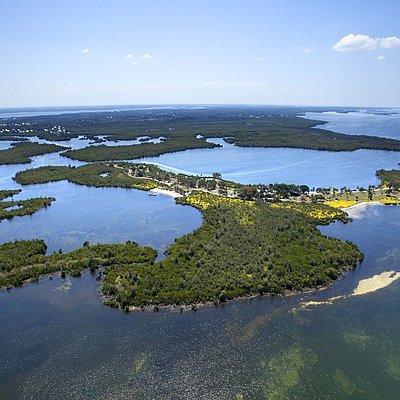 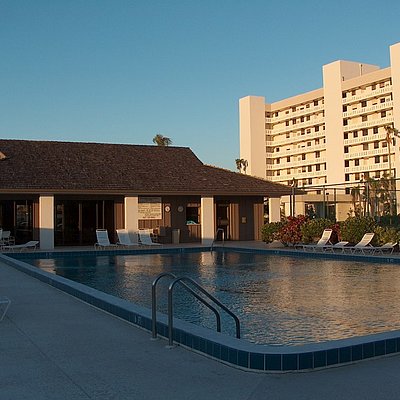