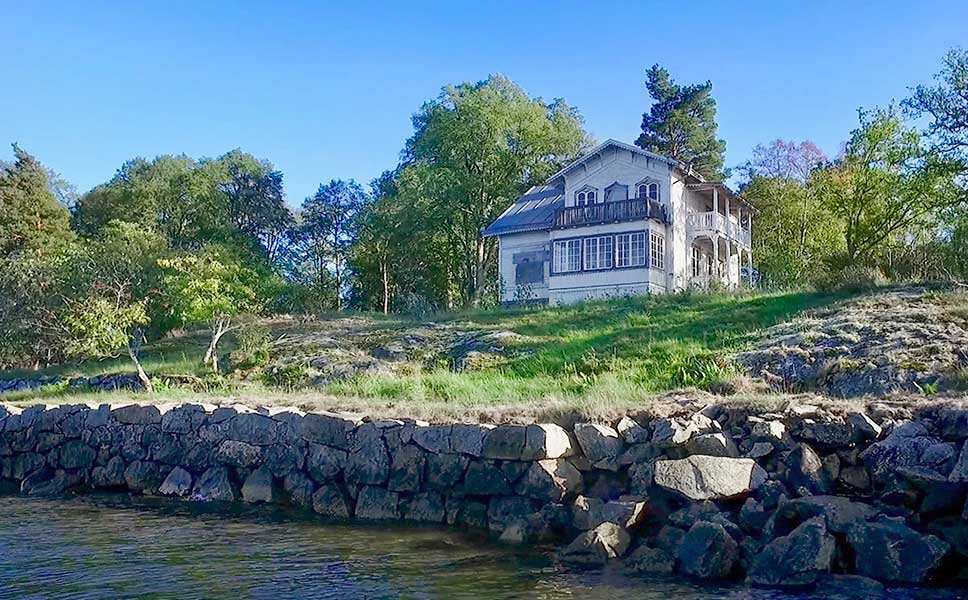 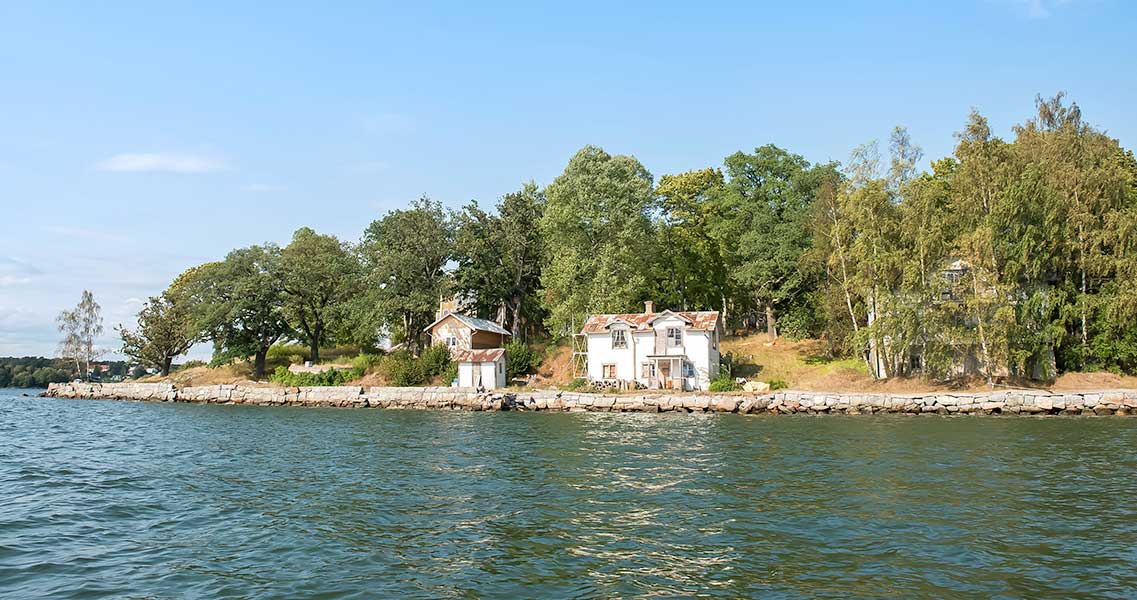 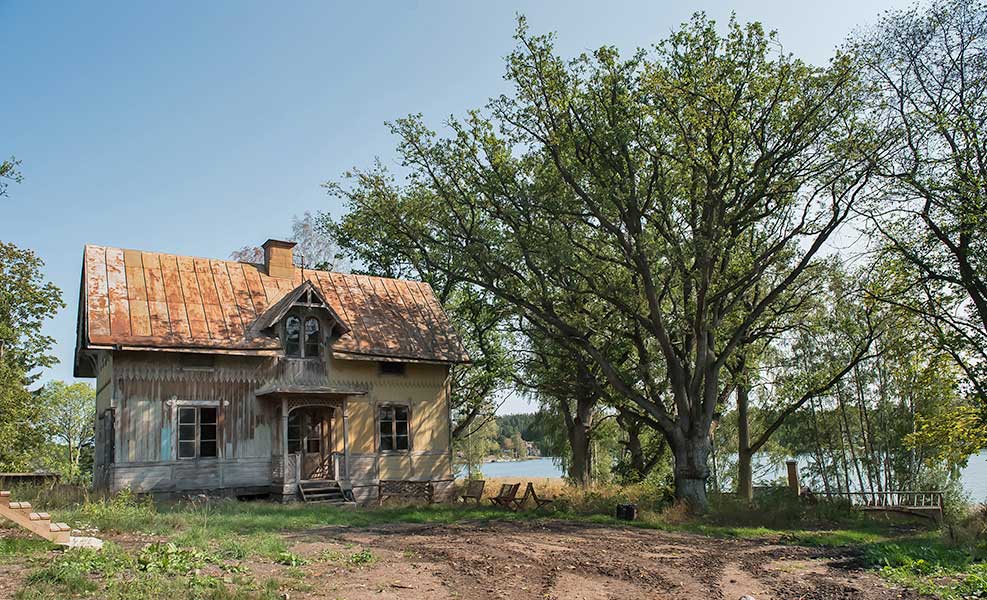 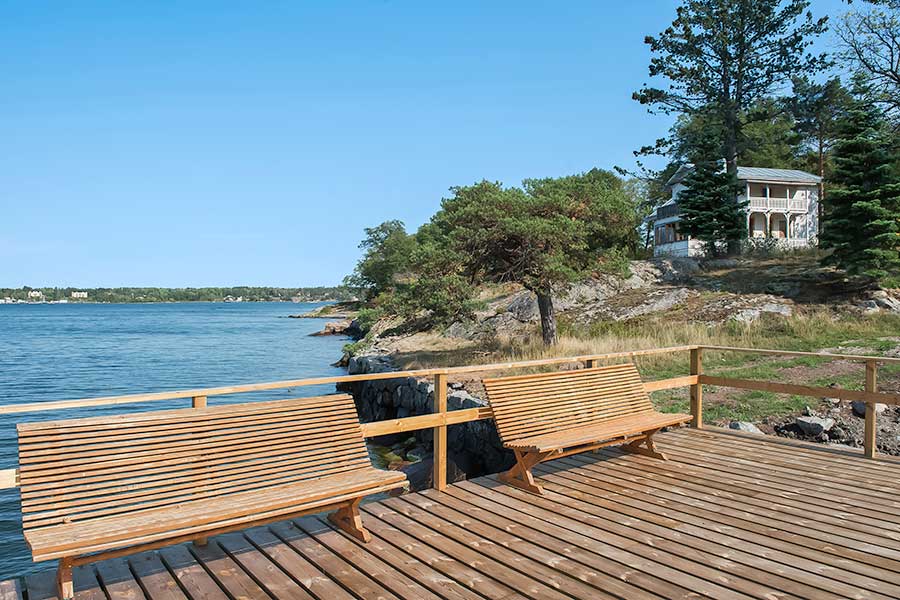 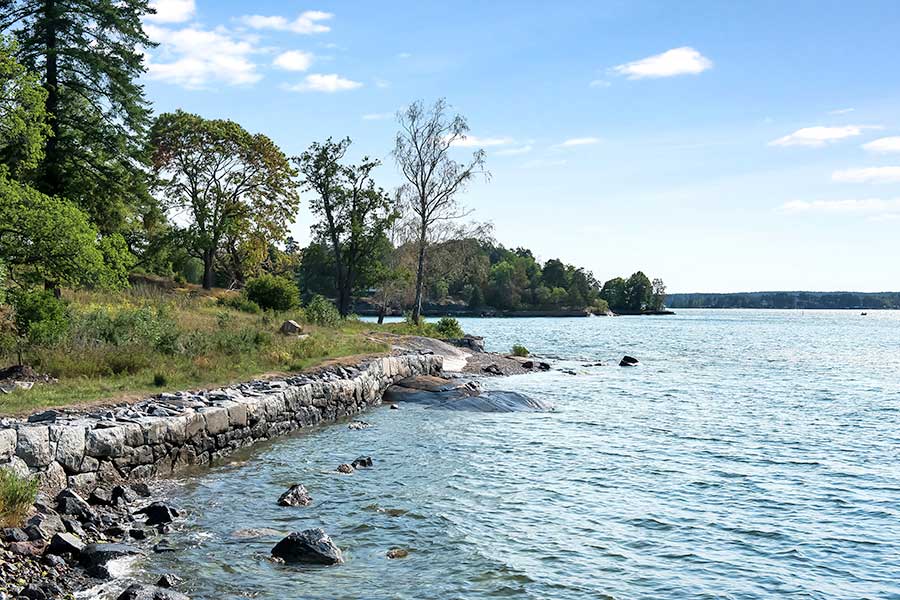 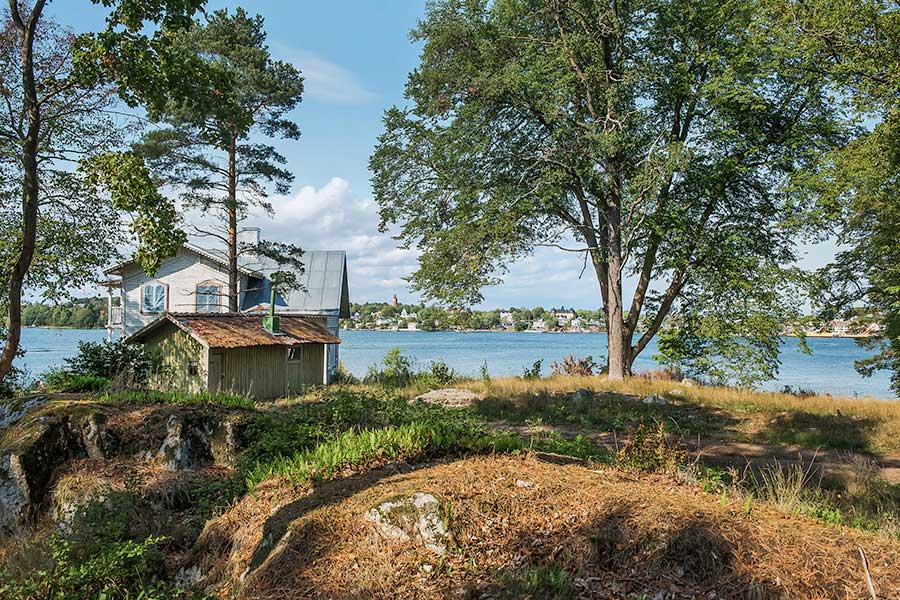 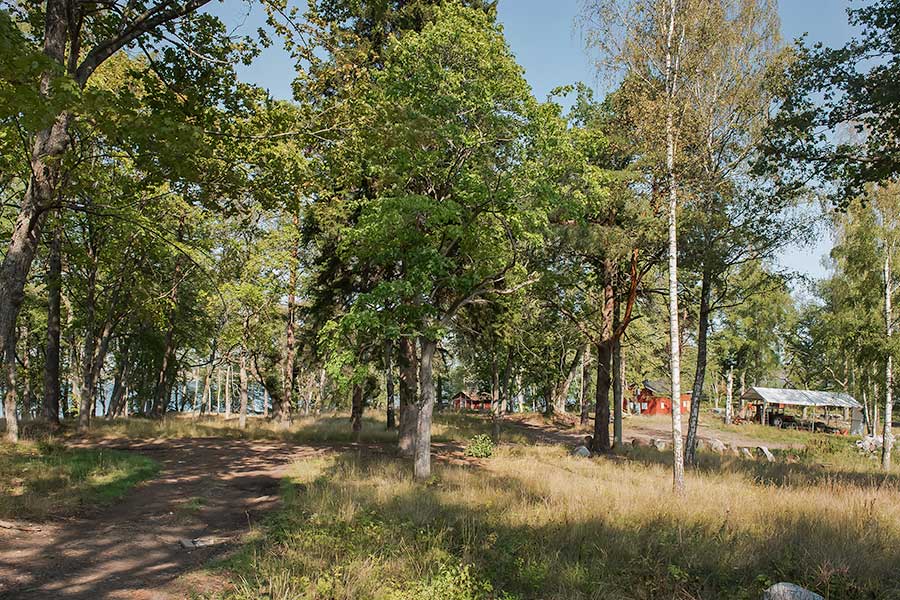 Stora Ekholmen is one of a kind. The large opulent oaks have lent their name to this magnificent island, and between the lush leafy lakes, one can easily appreciate how Grumme, the wholesaler family dynasty, proudly ambled around the island when it was the venue of their holiday paradise in the early 20th century.

The island is completely private. Today it consists of six sea plots. In five of these there are significant villas, all built from the last century or earlier with crafted carpentry, high ceilings, large halls and magnificent tiled ovens. The former days of their glory are documented by their enchanting walls. Like a park or garden, the island offers a variety of scenery, all lined with stonewalls, picturesque avenues, bathing areas, lawns and tranquil beaches. Stora Ekholmen is centrally located on the marine fairway, south of Vaxholm. The mainland is reached in 5 minutes all year round in regular traffic (Waxholm’s boat) from its own steamboat dock. The Ström dock in Stockholm can be reached in 60 minutes in regular traffic.

Stora Ekholmen reflects in a magnificent and clear manner how the summer settlements evolved on the islands on the way in to Stockholm at the turn of the century. The essentially unchanged settlement has afforded the island to preserve its timeless character and charm. In its design and layout, Stora Ekholmen stands out from other places in the archipelago, which makes it totally unique - not just in Vaxholm but amongst all the other pearls in the archipelago.

It is not possible to determine when the island was first opened up for construction, but according to the general staff map of 1877 there were three residential houses on the island. The Head of Construction, Carl Axel Munthem was the first owner. Carl Sandahl became the owner of one of the villas in 1877. In 1907, Sea Captain A.A Stauss became sole owner of all of the buildings. In 1909, the wholesaler Albert Grumme bought the entire island, and it was the starting point for the island's very own belle époque. Albert was also a son of the manufacturer Ferdinand Grumme, who was one of the founders of Grumme Green Soap.

Stora Ekholmen considerably developed under the supervision of the Grumme family. The island was managed as a private holiday paradise where the family spent entire summers. In order to manage the housekeeping, both hen houses and a barn were built. The existing gangways were strengthened and beautiful avenues were created. In 1965, Stora Ekholmen was bought by an institute set up by the writers George Martin and Susanne Harris, who settled on the island with the intention of converting the island into a centre for the Institute's activities. However, this intention did not come to pass, and the buildings were left to their own demise for almost half a century.

In 2008, the island was bought by two entrepreneurs, who set out to save the villas and their historical and cultural heritage. However, the restoration work was interrupted and much remains to be done.

Therefore, this is a unique opportunity to acquire the entire island and the chance to rekindle those thriving days of yesteryear either for a large family, or a business; as a conference facility, or for investment and development. The possibilities are as limitless as the magnificence of every timeless view that Stora Ekholmen wishes to offer.

Welcome to this beautiful and amazing island! 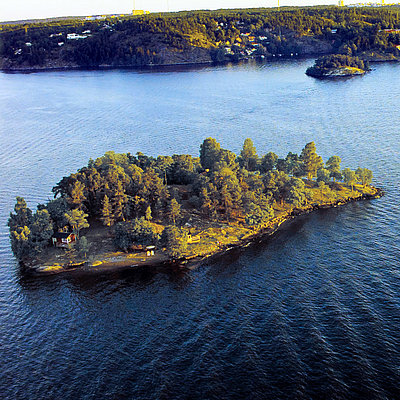 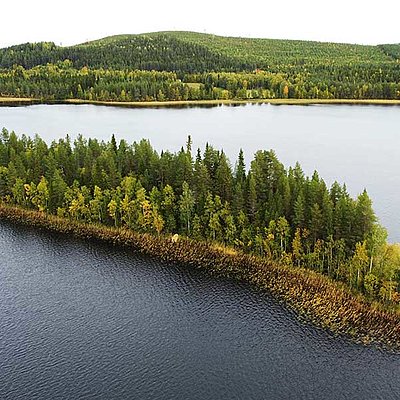 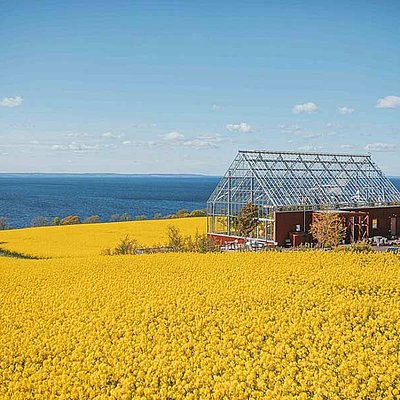 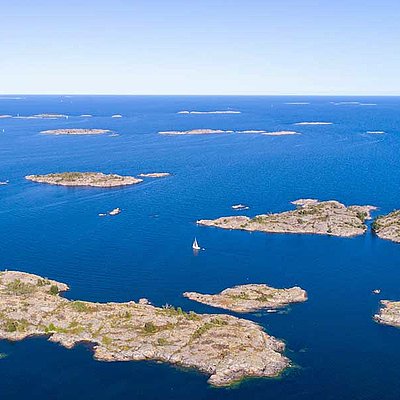 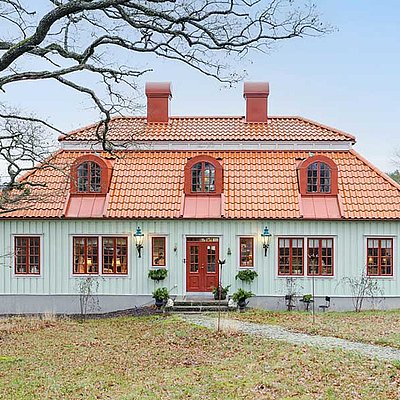 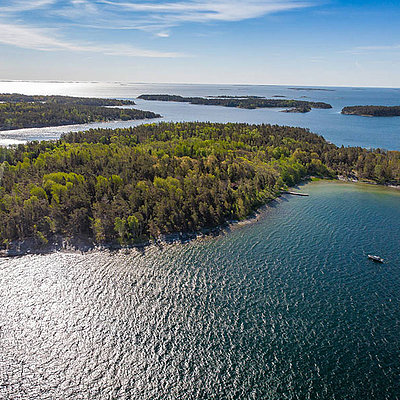 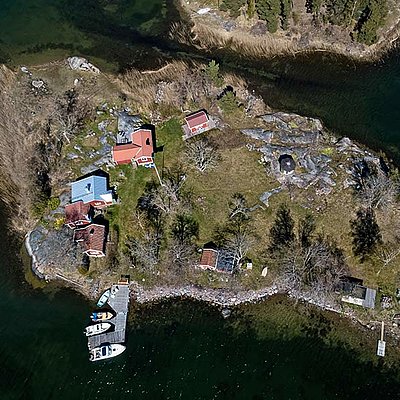 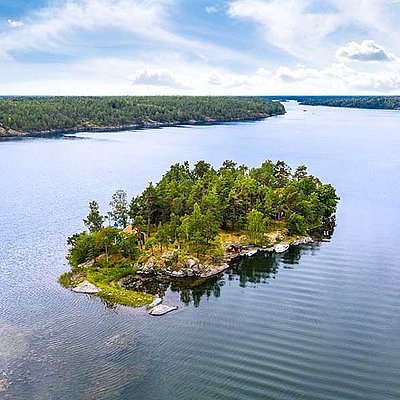 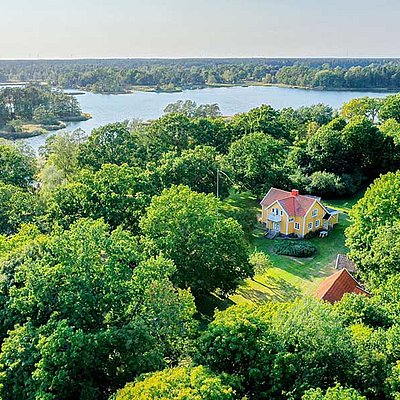 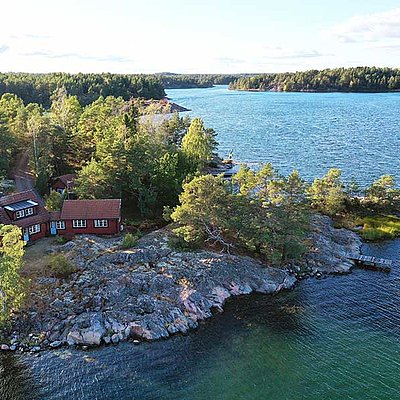 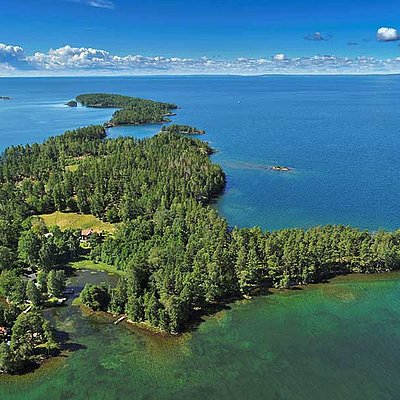 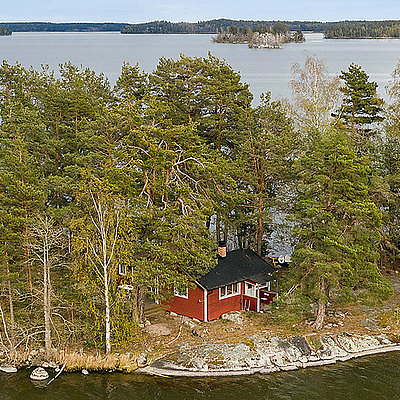 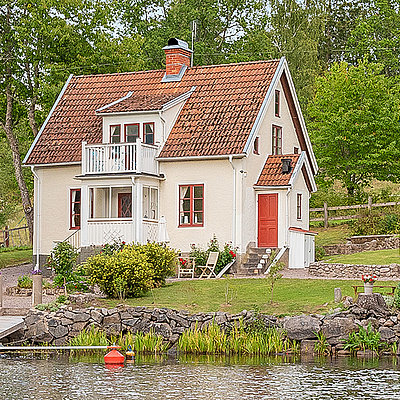 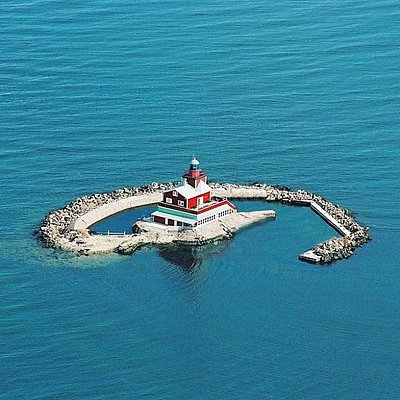 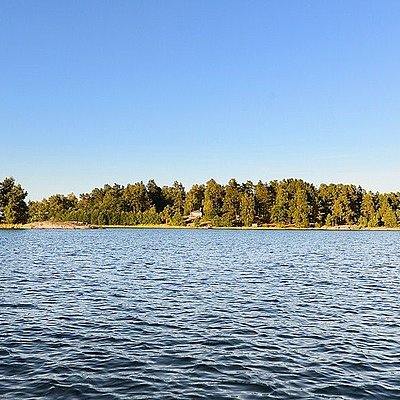 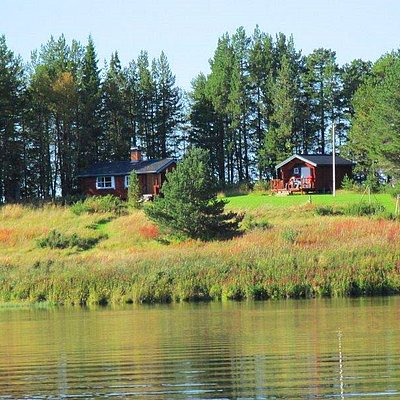 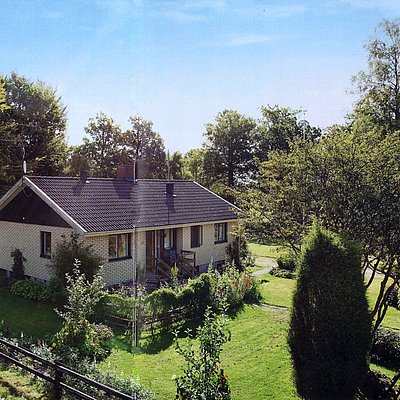 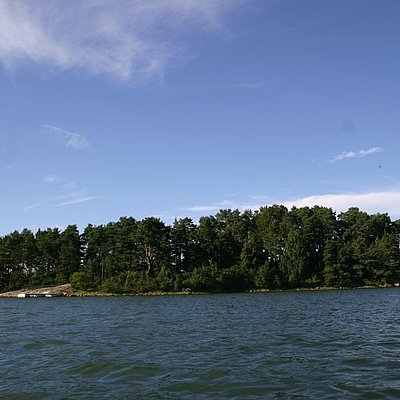 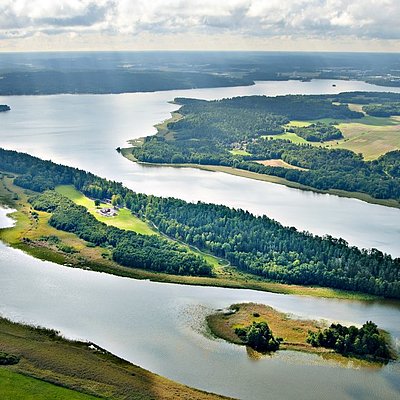