Nova Scotia, the 'Peninsula Province', is Canada's most sought after area for private islands. The climate is moderate, with the Gulf Stream-influenced mild winters, and the area has more hours of sunshine than British Columbia. Orchids grow in the lush Nova Scotia forests--hummingbirds and bald eagles are not an unusual sight. There are over a thousand lakes in Nova Scotia, many of them with islands, and no matter where you go, the ocean is never more than 68 kilometres away. The sea has shaped the character and culture, and provides extraordinary settings for everyone who visits.

The coastline is more than 7,400 kilometres (4,600 miles) long, punctuated by idyllic harbours and inlets, sandy beaches and glacier-shorn cliffs.

Canada's clean coastline, rivers and lakes, unspoilt forests and friendly inhabitants, make Nova Scotia ideal for island purchasers. There is also a wide range of leisure activities, including water sports, walking, hunting and golf. Although the province is only thinly populated, it has a good road network. Its excellent infrastructure means it is relatively simple to build on the islands (with prefabricated houses-packages widely available).
Political conditions are stable and property ownership is secure. There are no restrictions on foreign ownership of land.
The capital Halifax is only a six-hour flight from Europe. There are good flight connections to and from North Americian cities. Non-stop flights to Nova Scotia are available from New Jersey, Boston, Montreal and Toronto. Our Travel Service specializes in flights, accommodations and car rentals for your island inspection or vacation in Nova Scotia. Contact us today for details! 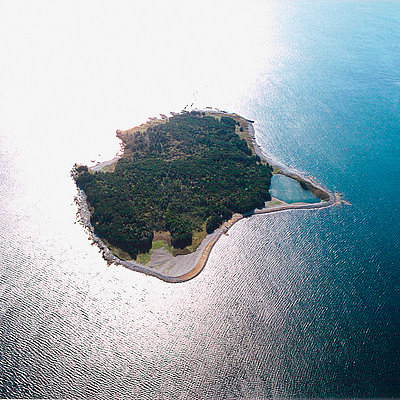 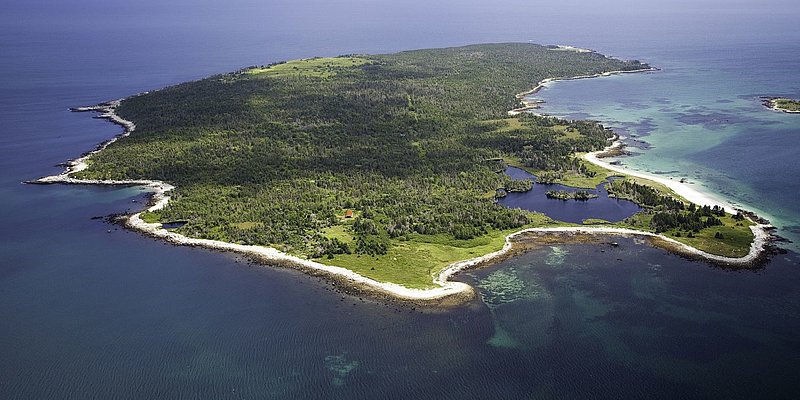 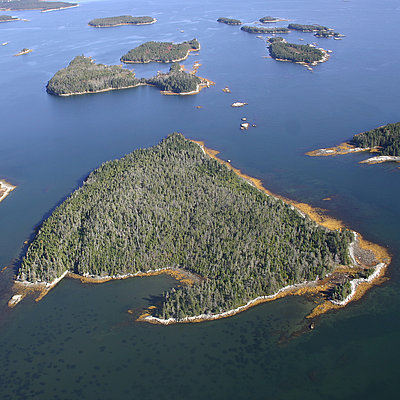 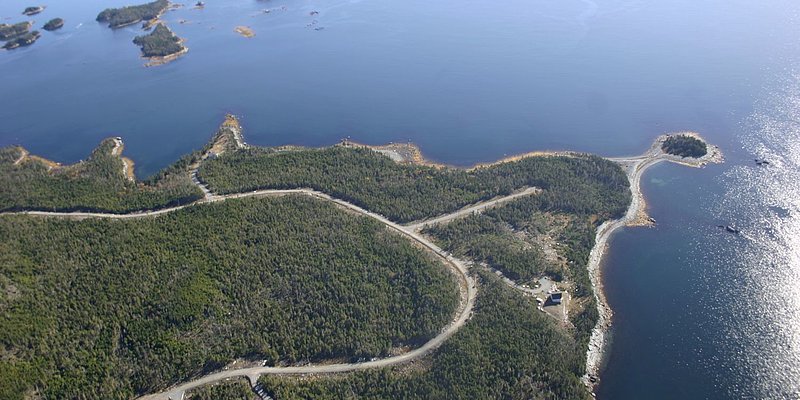 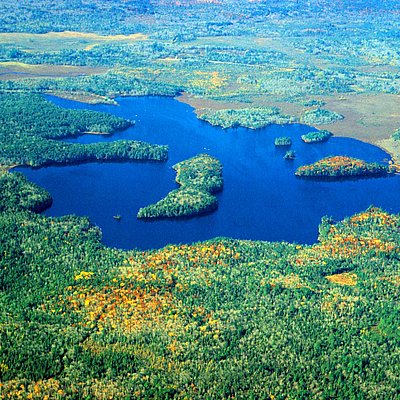 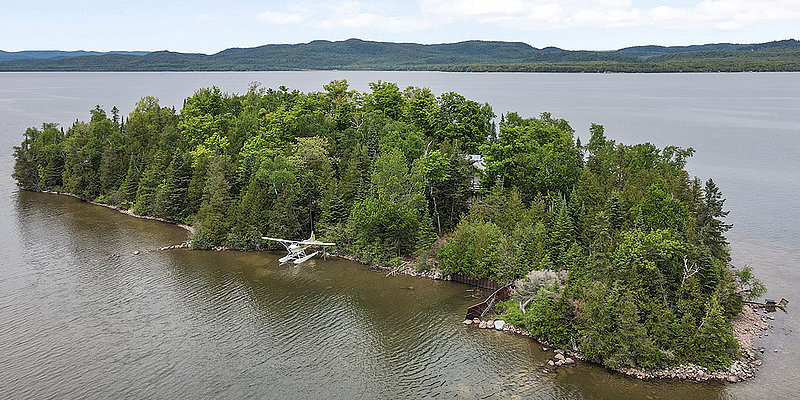 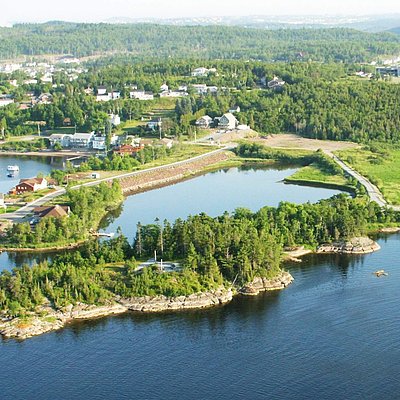 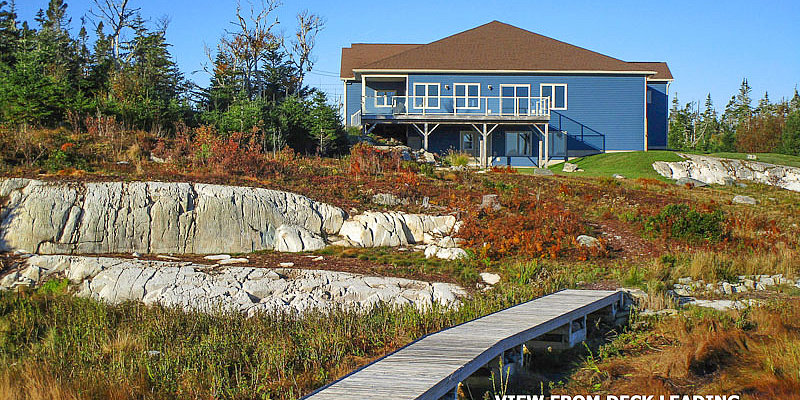 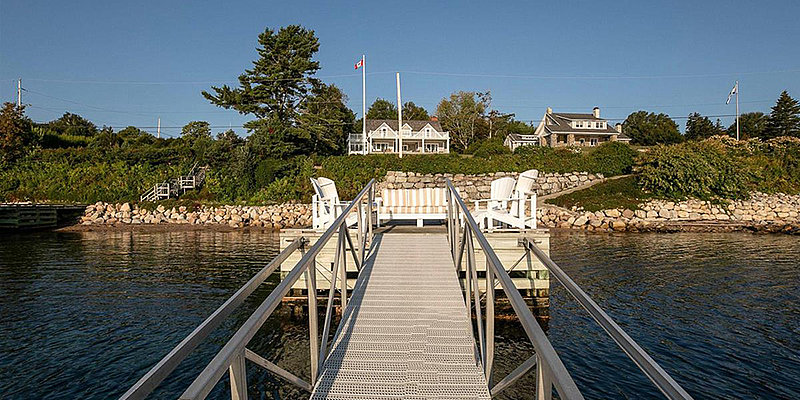 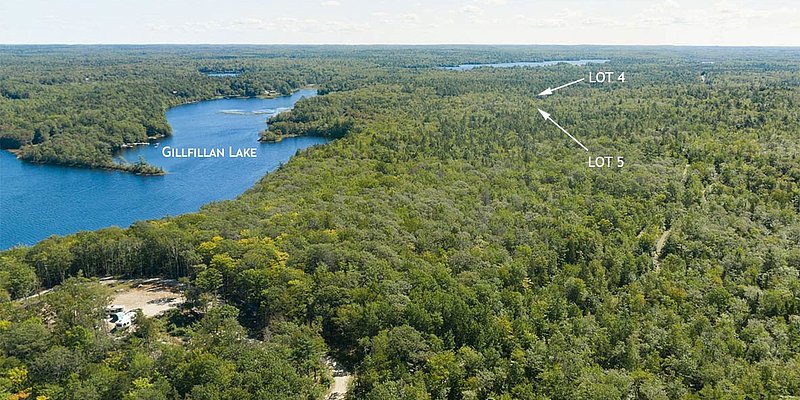