For an island vacation with a difference, our collection of private islands in Northern Europe certainly won’t disappoint. The heady combination of rugged cliffs, breath-taking surroundings and constantly changing seascapes is truly a recipe for an unforgettable island escape. With stand-out destinations including the French Breton coast, exclusive islands in Sweden’s great lakes and even very best British island homes, you’re positively spoiled for choice. Take your time to peruse our island holidays collection to really get away from it all.

In terms of surface area, the popular holiday destination of France is among the largest countries in Europe. The country has a population of about 60 million people, of which 12 million live in the Greater Paris region, the cultural and economic centre of the country. The landscape in the north and west is mostly flat with occasional rolling hills, whereas the most important mountain ranges are located to the south, including the Pyrenees, the Massif Central and the French Alps. The main travel destinations include the rugged Brittany in the northwest, the Mediterranean climate of the south of France, the Provence, as well as the Atlantic coast in the Aquitaine region in southwest France. Gourmets and culture enthusiasts will find nourishment for the stomach and for the mind in the historical towns of Burgundy, Alsace and Lorraine. The heady combination of the French way of life, rich culture, good food and great wine make la belle France one of the top destinations for independent travel in Europe.

The Emerald Isle offers a variety of landscapes: gentle green hills that roll across the land, long sandy beaches and an abundance of lakes and rivers. Yes, Ireland has it all, making it the perfect destination for custom tours, hiking, golf, cycling and even boating holidays. With a balanced climate, influenced by the Gulf Stream and southwesterly wind, Ireland enjoys mild springs and autumns and warm summers. The Irish charm lasts all year round, however!

The United Kingdom of Great Britain and Northern Ireland includes the entities England, Scotland, Wales and on the island of Great Britain as well as Northern Ireland. The largest island nation in Europe has about 60 million inhabitants.  England’s landscape is mainly flat and hilly; in Wales and Scotland there are many mountains. Britain's main attractions are its green countryside, lakes and wild coastline and the historic towns and the capital city of London. The climate is influenced by the surrounding seas: mild and often foggy winters and relatively cool summers. 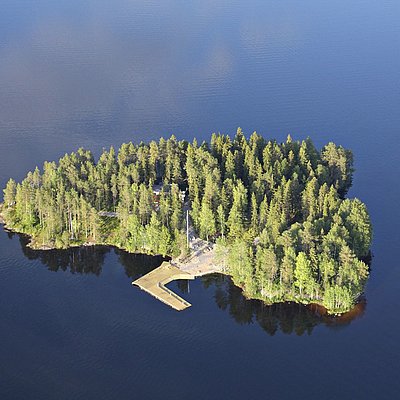 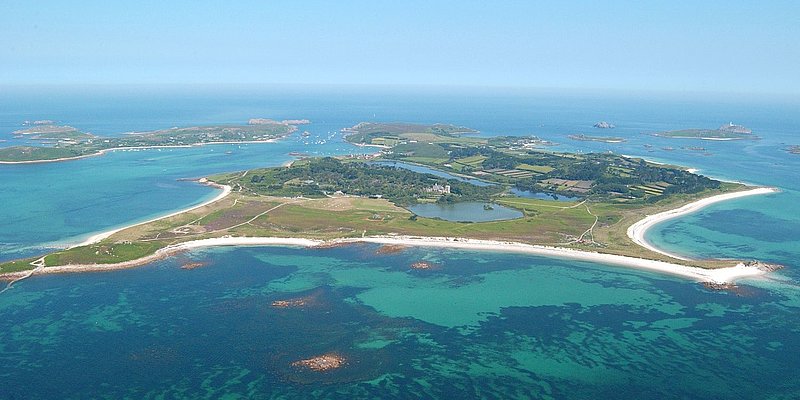 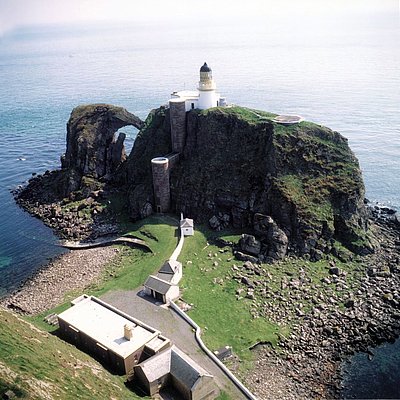 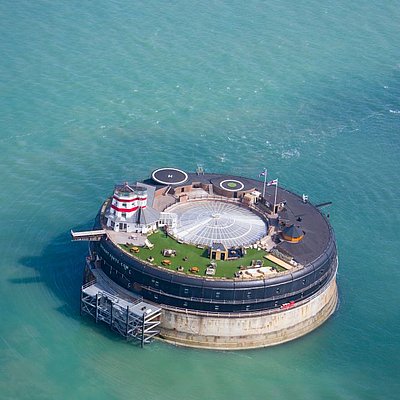 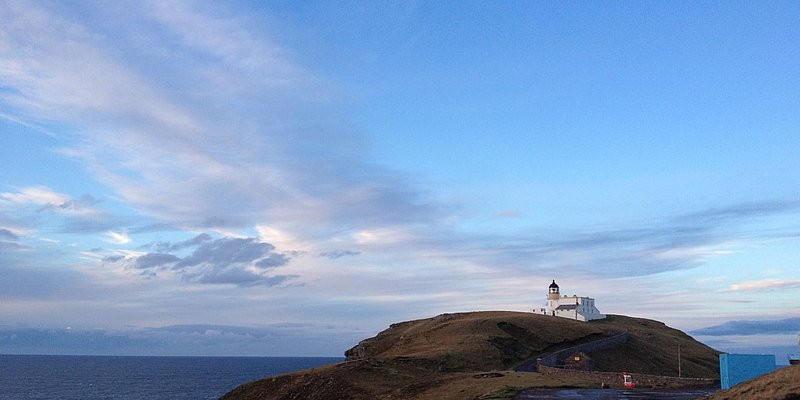 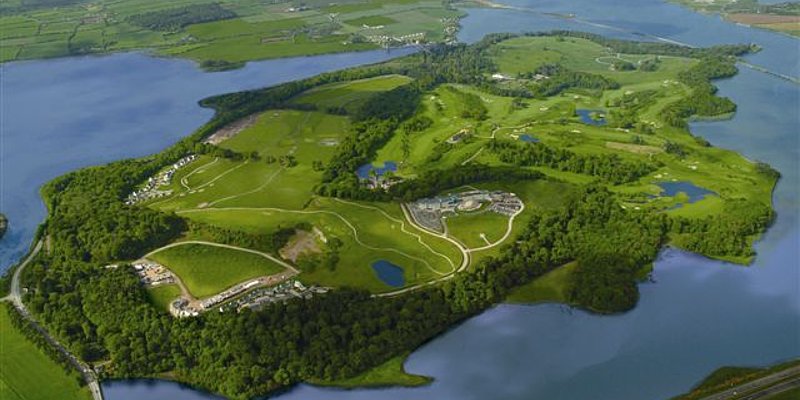 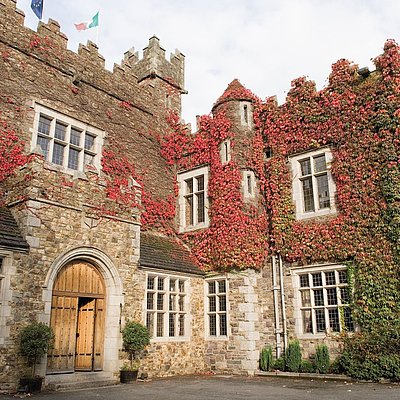 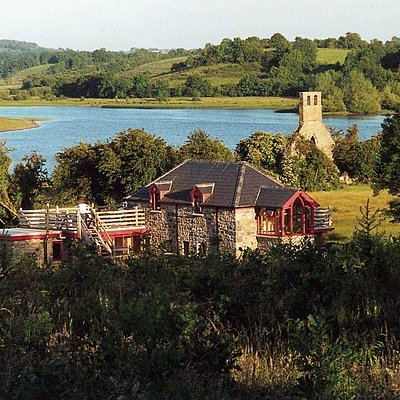 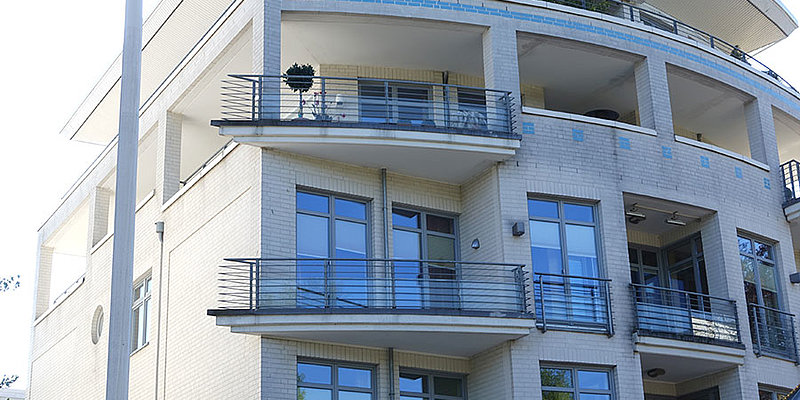 Holiday Apartment in the Heart of Timmendorfer Strand 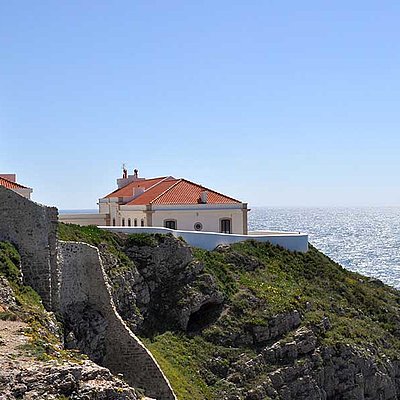