Island vacations in Nova Scotia – it’s Canada, but not as you know it

Island holidays in Canada? If the first things that spring to your mind are freezing winters and cool summers, you’re not the only one! But whilst that’s certainly the case in the central provinces, Nova Scotia – Canada’s Atlantic Province – might just have a surprise in store for you. Located on the same latitude at the South of France, the waters surrounding Nova Scotia’s private islands climb to temperatures of approx. 25°C during the summer, remaining warm long into the autumn months. Offering laid-back living and acre upon acre of majestic views, Eastern Canada is truly our surprise private island vacation package.

Nova Scotia is one of the 10 provinces of Canada and consists mostly of the same-titled peninsula in the Atlantic Ocean and Cape Breton Island. Numerous bays and fishing villages are located on the coast, which is also well known for its many quaint lighthouses. No point in Nova Scotia is more than 56 km away from the sea. Summer is a popular time to travel here, as is autumn, when thousands and thousands of guests descend upon the capital, Halifax. The Indian Summer arrives in September, signalling the start of the most beautiful season in these parts. We offer a wide variety of accommodation in our program: whether it be a city apartment, lodge, holiday home or your own holiday island - there is something for every taste! 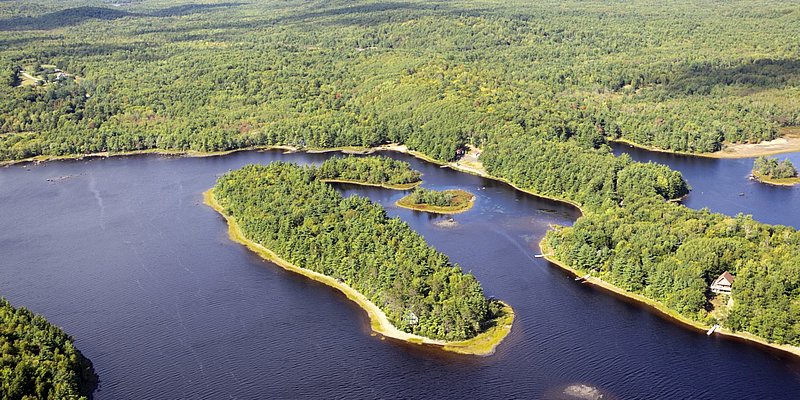 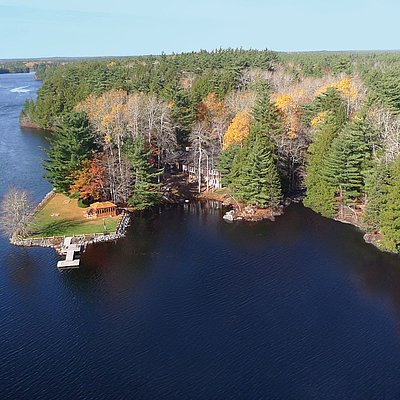 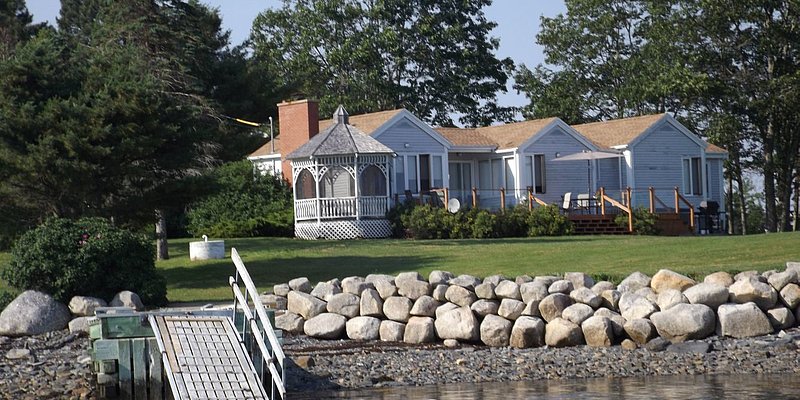 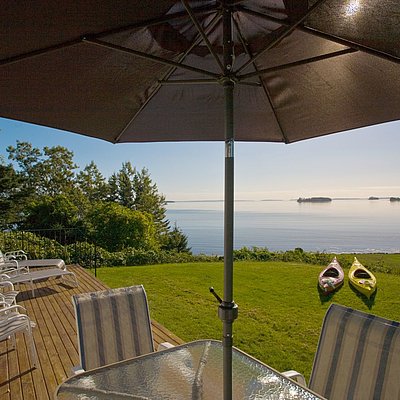 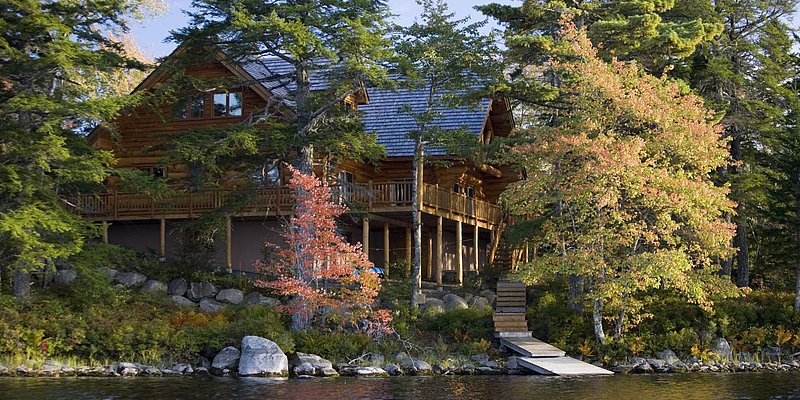 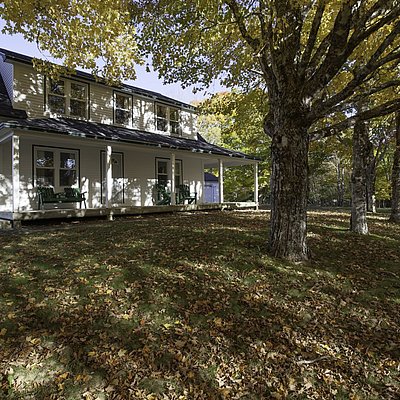 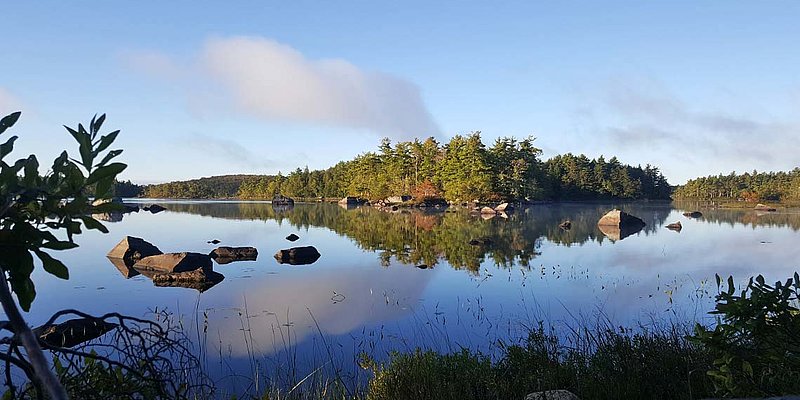 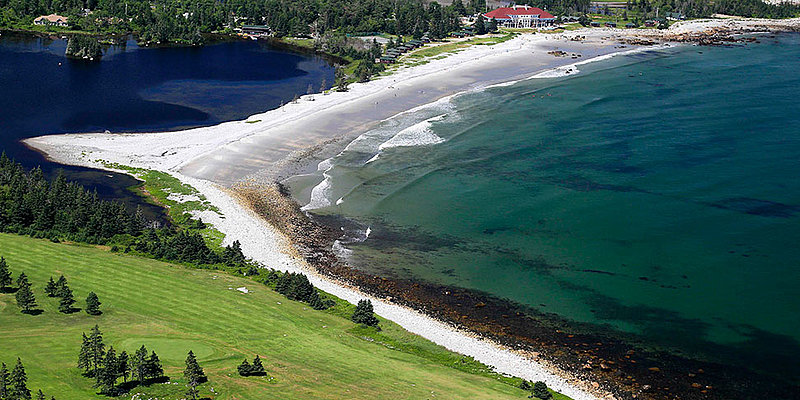