The warm waters of the Mediterranean have enchanted holiday-goers for years. Home to thousands of beautiful private islands, isn’t it about time you escaped the tourist traps and experienced another side to this spectacular region? With exclusive hideaways in Greece, Spain, Italy, Croatia and beyond, the choice is staggering. Fortunately, our experts from the Vladi Private Islands Travel Team are on hand to talk you through the pros and cons of each of our exotic island destinations.

Croatia, and indeed, the capital city of Zagreb, is situated in southeastern Europe, along the Adriatic Sea. Both the thousand islands and the picturesque, highly indented Adriatic coastline form the main tourist attractions and make for a popular, yet affordably priced summer vacation. Swimmers, sailors and divers will all find plenty to keep them occupied in the depths of the Adriatic Sea.

Spain – boasting sea, sun, and sand, this evergreen holiday destination is home to both the Atlantic and the Mediterranean, hours of golden sunshine, unspoiled beaches, mountains and more. Promising a healthy lifestyle and a ring of relaxation, the incredible Iberian landscapes accurately reflect the country of Spain as a whole. Spread out across an an area of approximately 500,000 km2, this culturally diverse Iberian Peninsula land is larger than the Federal Republic of Germany, but has about half of its population, with around 45 million inhabitants. Primarily, Spain is famous for its many beaches and its lively holiday resorts. Away from the Costas though, regions such as Andalusia or the many Spanish island groups invite you to dream and unwind amongst spectacular buildings and the ruins of ancient civilizations which line the old towns of the most famous Spanish provinces.

Portugal is located on the southwestern tip of Europe on the Iberian Peninsula. Bordered by Spain to the north and east and by the Atlantic Ocean to the south and the west, this small but perfectly formed country is spread across a diverse landscape, encompassing a mountainous region which extends from the Spanish border to the River Douro, lush green landscapes around Minhois (the 'green garden of Portugal') and barren lands in the Tras-os-Montes region. Popular for a city break, the interesting port city of Porto in northern Portugal attracts guests on a regular basis. Further south, between the rivers Douro and Tagus, the fertile central Portugal can be found, along with its oft-celebrated vineyards. In winter, it’s even possible to go skiing in the Serrade Estrela.  The Alentejo, the former breadbasket of the country, and the Algarve along the south coast make up southern Portugal.  The climate here is warmer and drier than in other regions. Other popular tourist destinations include the Portuguese islands of the Azores and Madeira as well as the Portuguese capital, Lisbon, located as it is at the mouth of the Tagus, facing the Atlantic Ocean lies the Portuguese capital of Lisbon.

If you’re in search of the Dolce Vita, travel to Italy and discover a much diversified travel destination, made up of beautiful coastlines, sunshine, unspoiled beaches and endless architectural wonders. With a strong north-south divide when it comes to the landscape, the culture and the climate, be sure to choose carefully when booking your Italian getaway. The ideal destination for beach holidays and also for impressive cultural and city tours, Italy offers everything one could possibly wish for, from mountains over valleys and onwards to beautiful coastlines and volcanoes. Surrounded by the Ligurian, the Tyrrhenian, the Ionian and even the Adriatic Sea, the Italian peninsula forms the beating heart of the Mediterranean, typified by the Italy’s capital city of Rome.

Endless beaches, ancient monuments, vast mountain ranges, charming villages and vibrant cities – Greece is extremely versatile. The cradle of Europe sits at the foot of the Balkans and extends across the Greek mainland, the Peloponnesian peninsula and across more than 9,800 islands. Swimmers, sailors and even sun seekers all get more than they bargained for spread out along a joyous 15,012 kilometres of coastline.  The abundance of islands located between Greece and Turkey in the Aegean Sea are a particular treat for anyone considering a sailing trip. For sporting enthusiasts who’d rather not chase the horizon, climbing the vertical faces of Mount Olympus presents a fun-filled challenge. Climbing to the summit here is a physical feat with a difference – you’ll also get the opportunity to do your own research about he myths and legend of Ancient Greece – Mount Olympus was, after all, the home of the Gods, according to legend. After discovering the mountainous peaks of the East coast, take a hop, skip and a jump over to the west and discover the Greek capital from the famous Acropolis of Athens and survey a modern metropolis and its ancient influences. 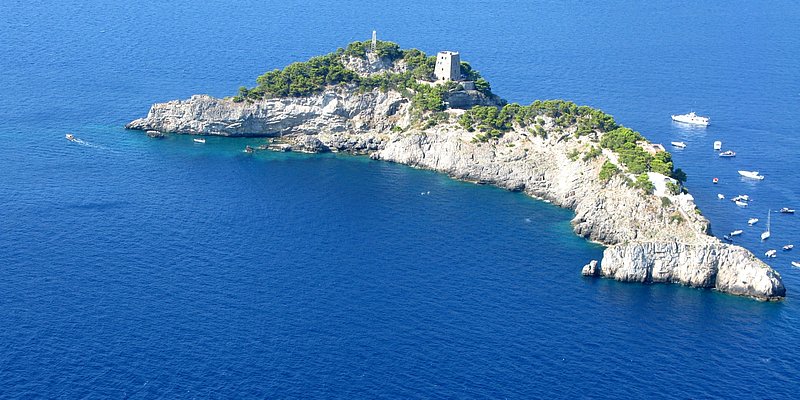 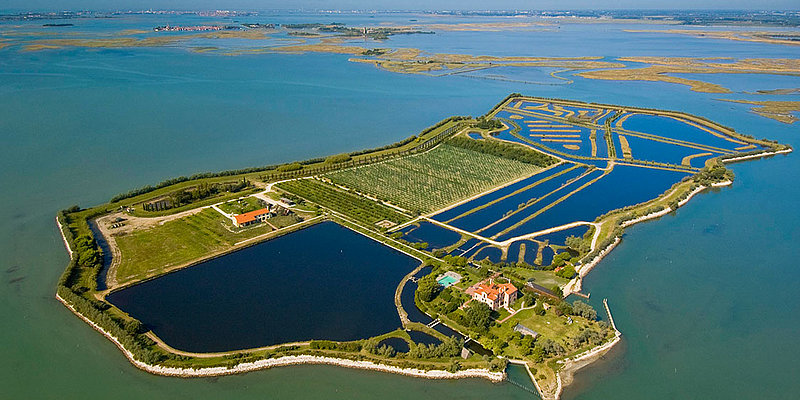 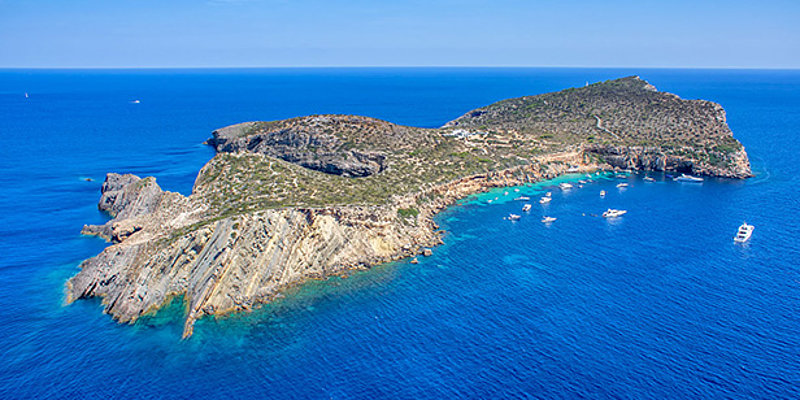 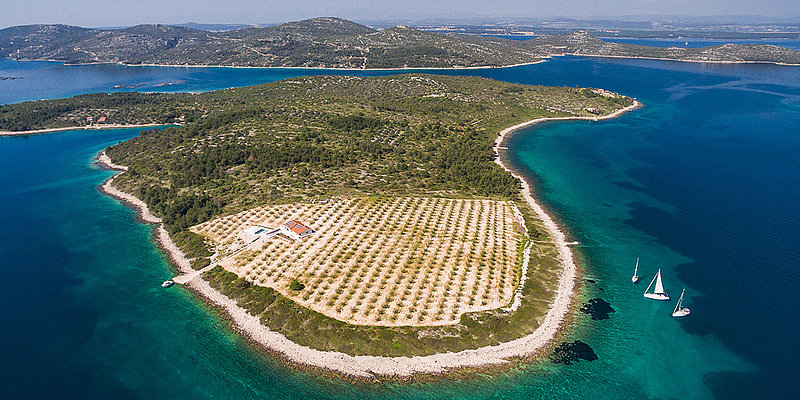 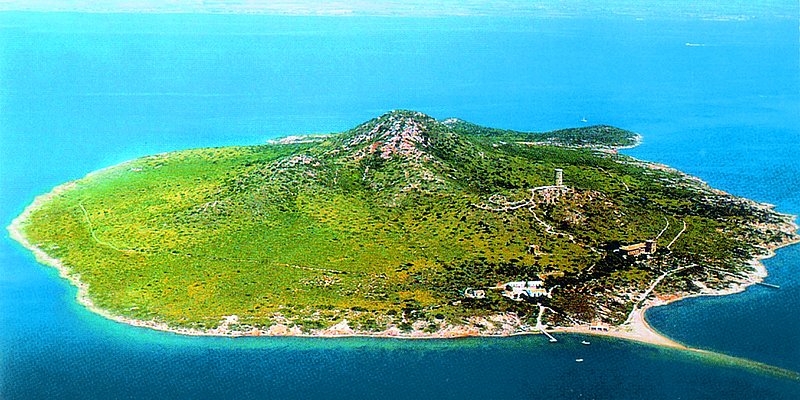 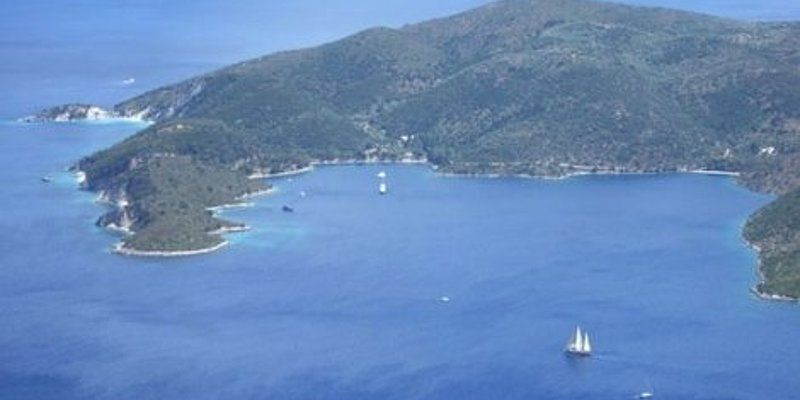 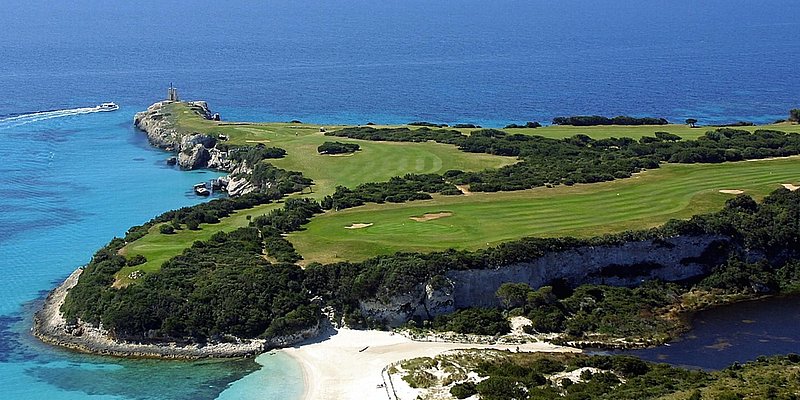 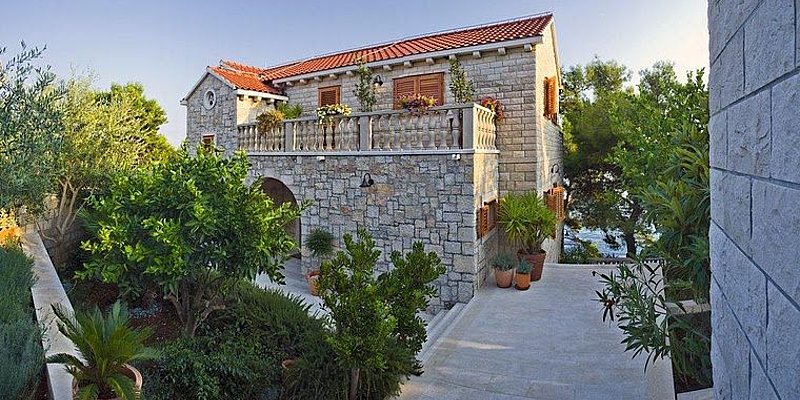 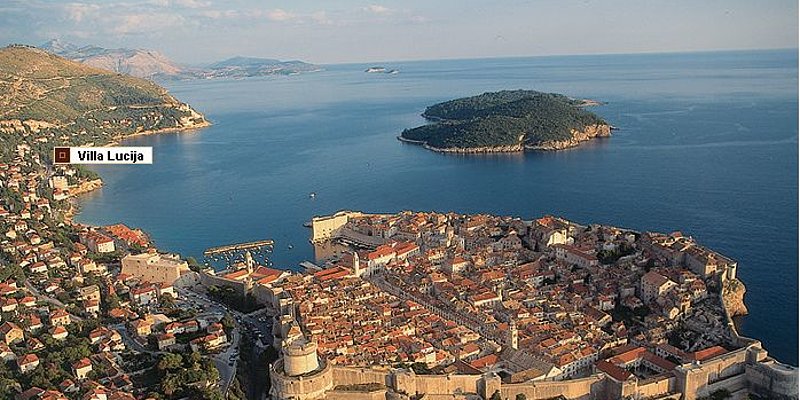