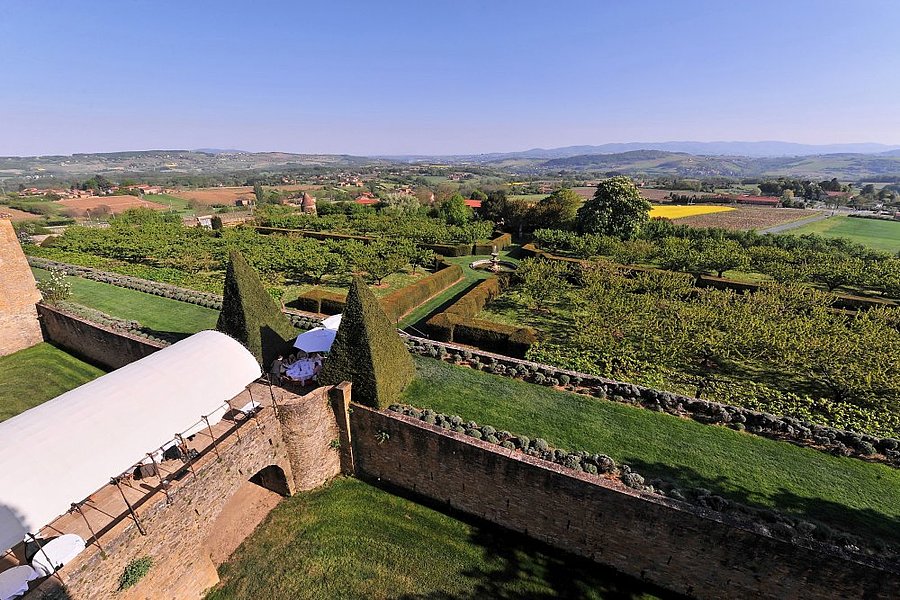 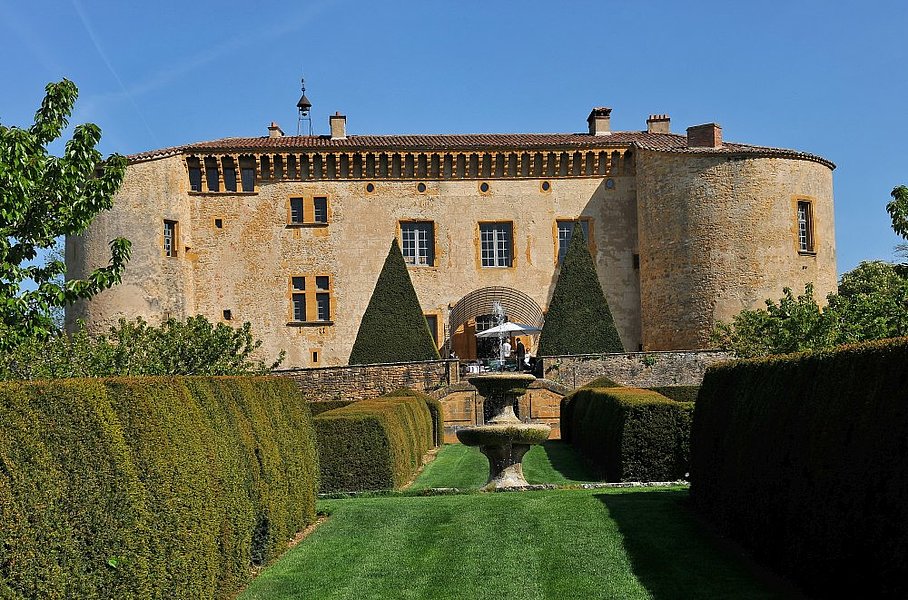 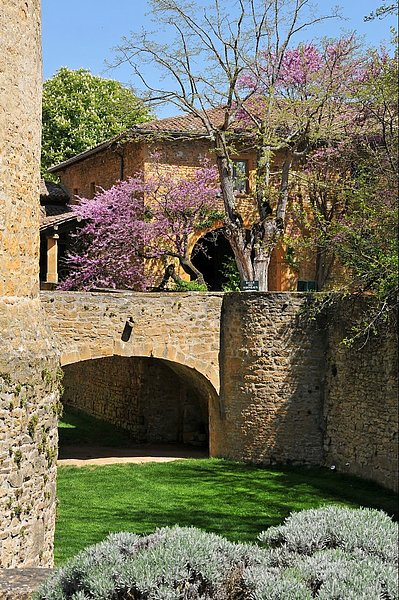 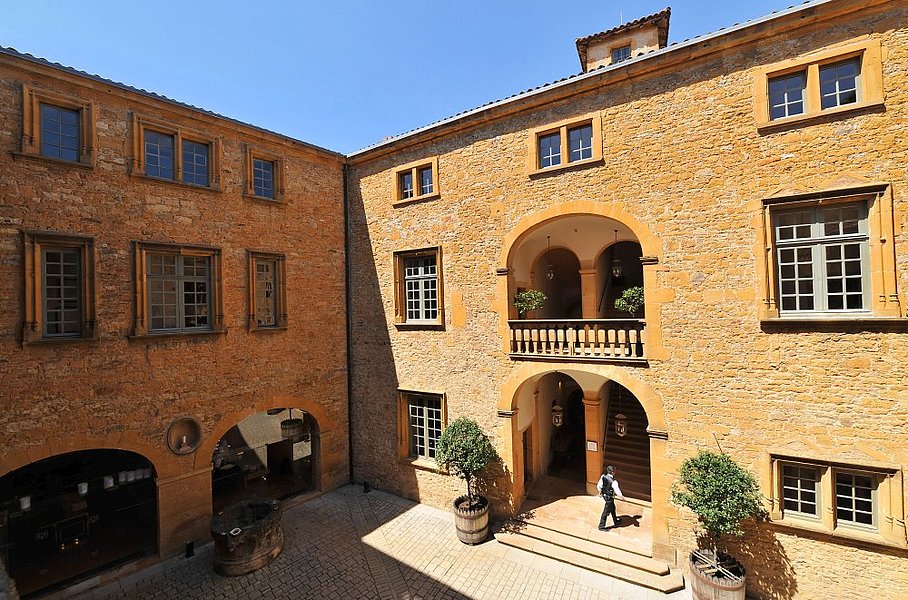 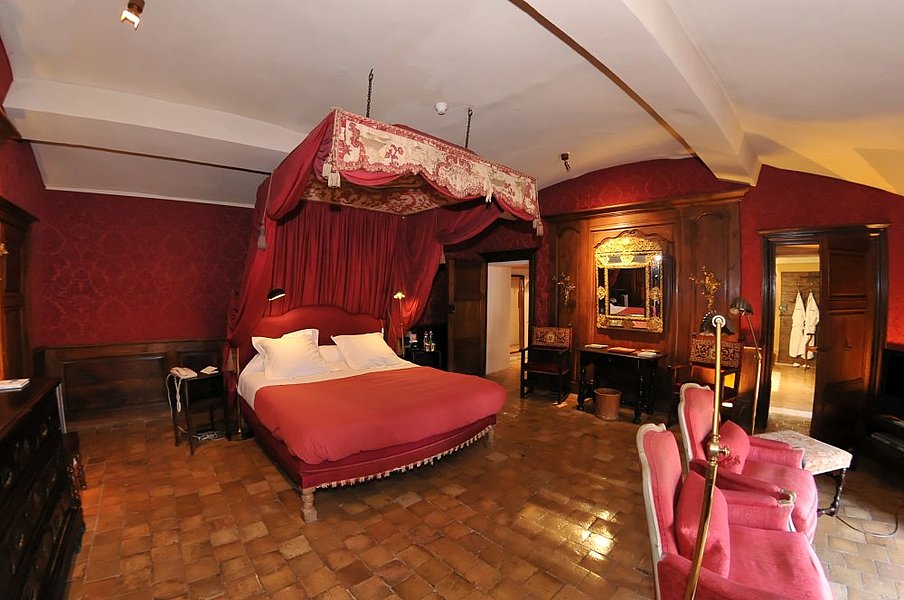 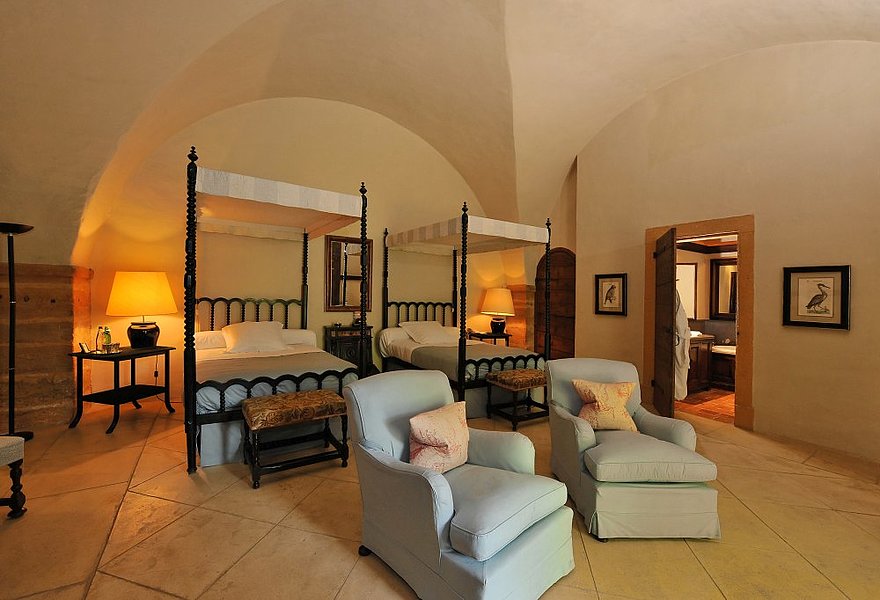 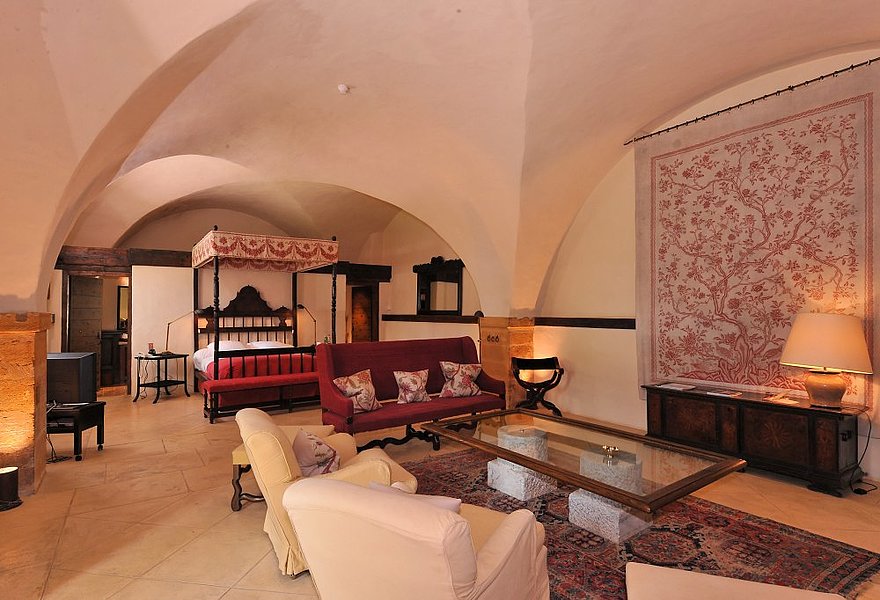 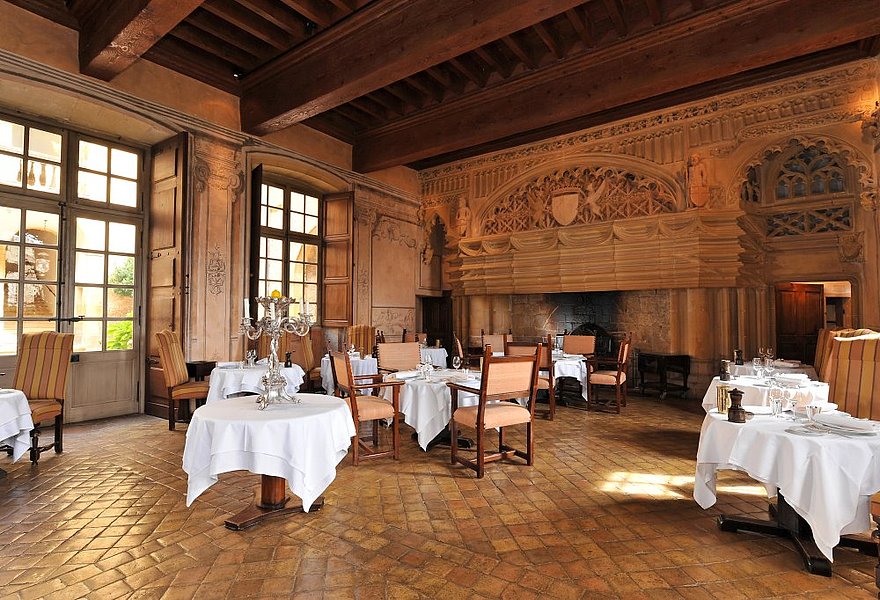 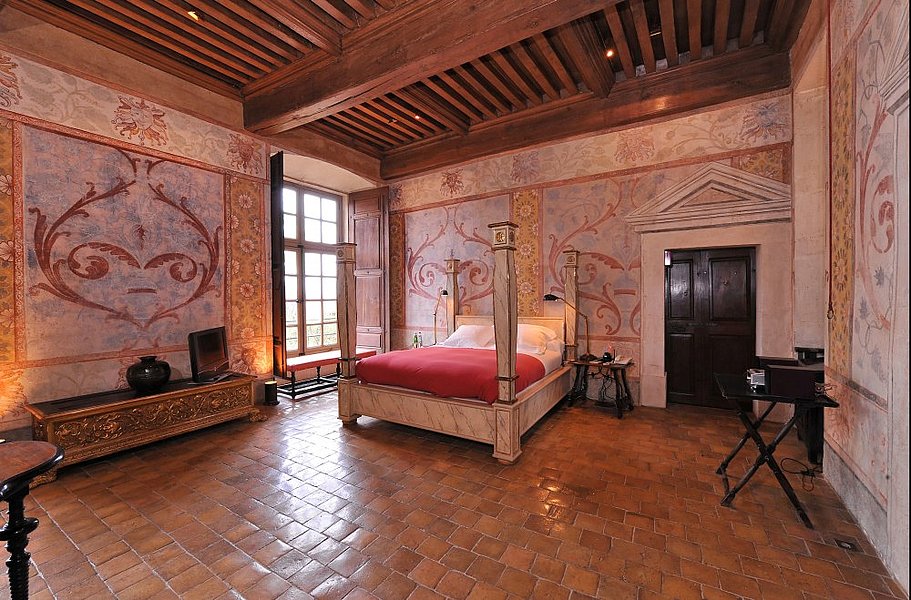 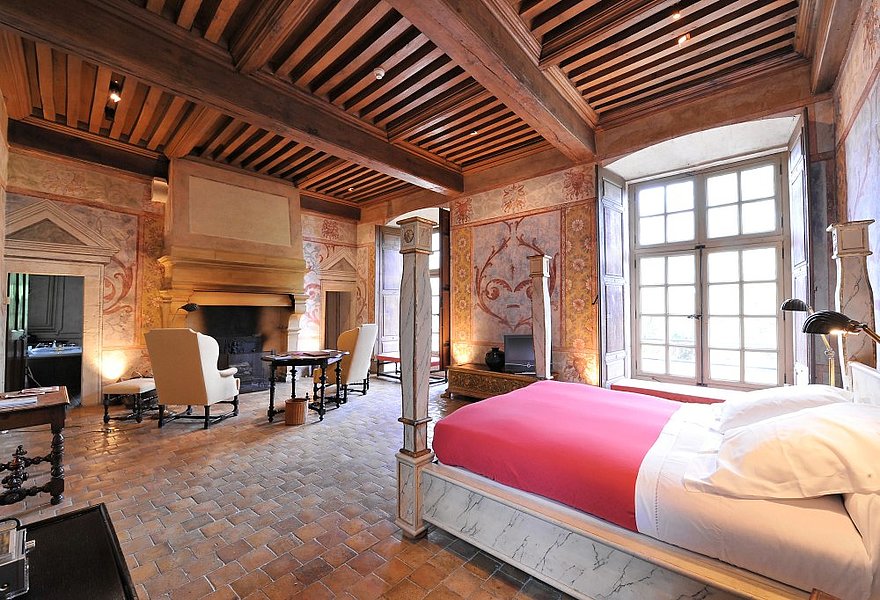 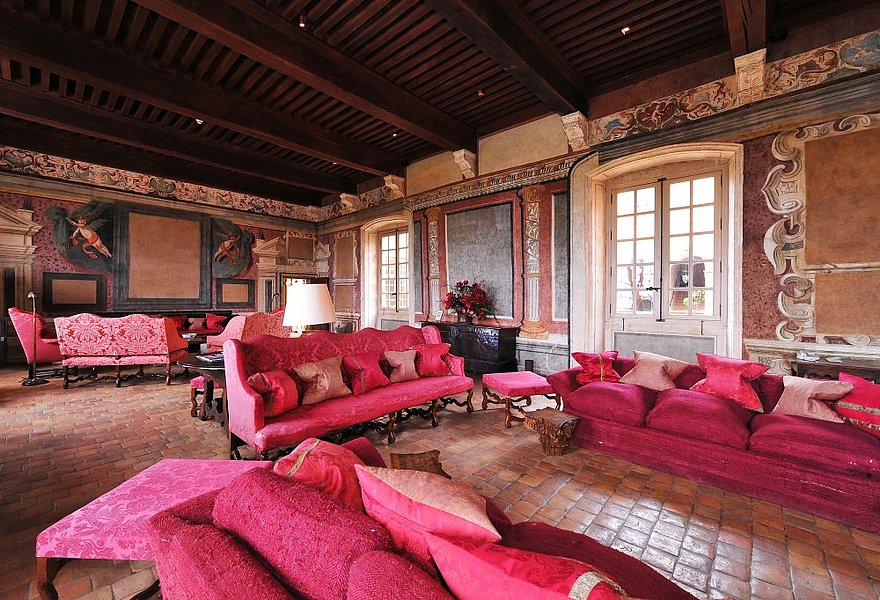 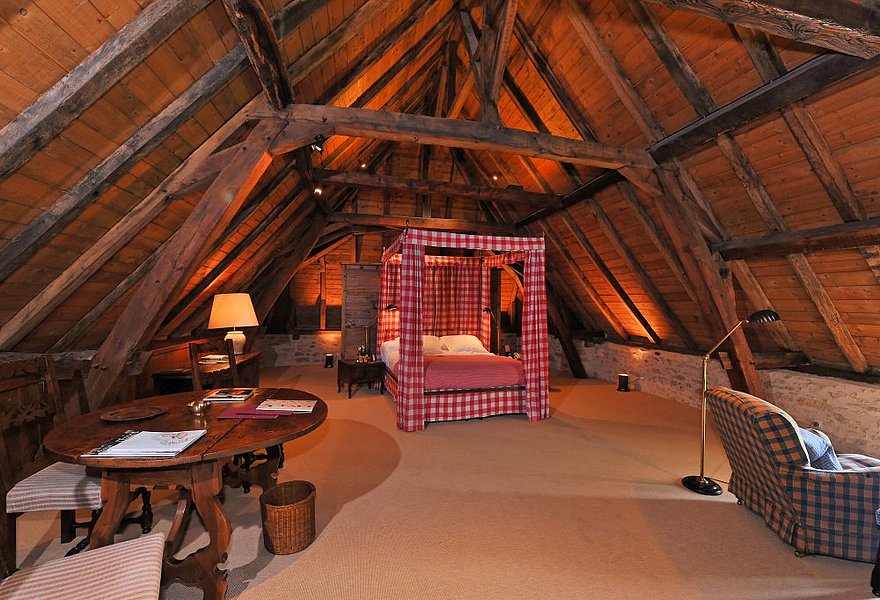 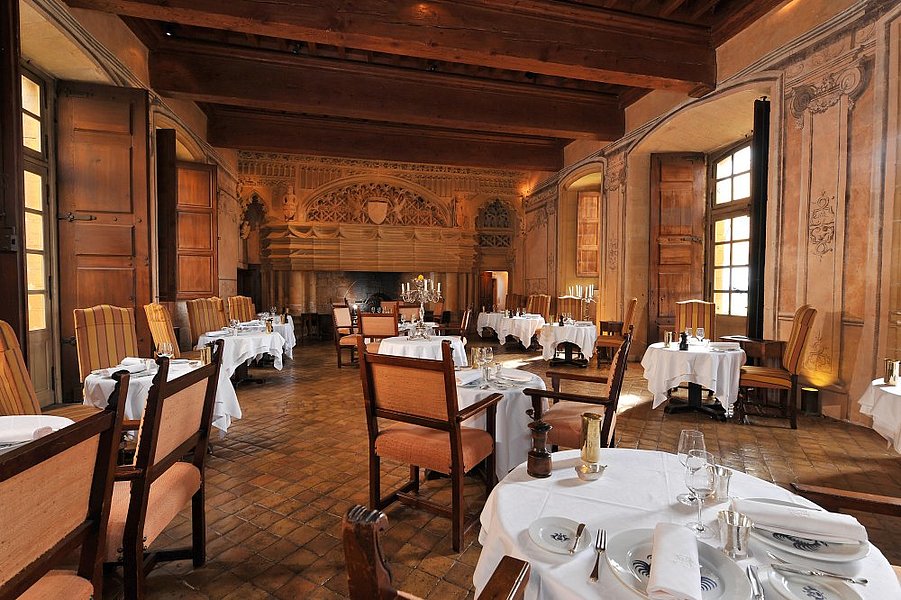 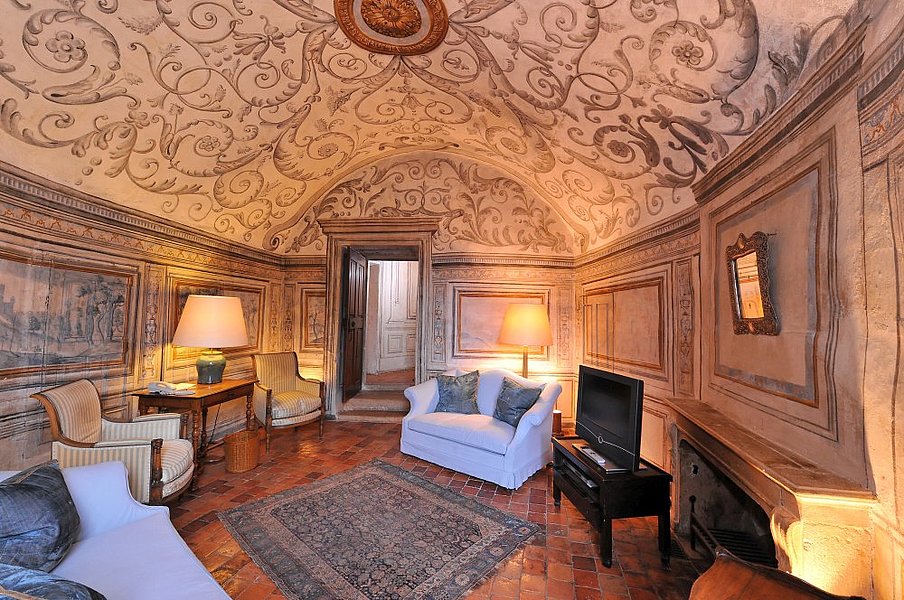 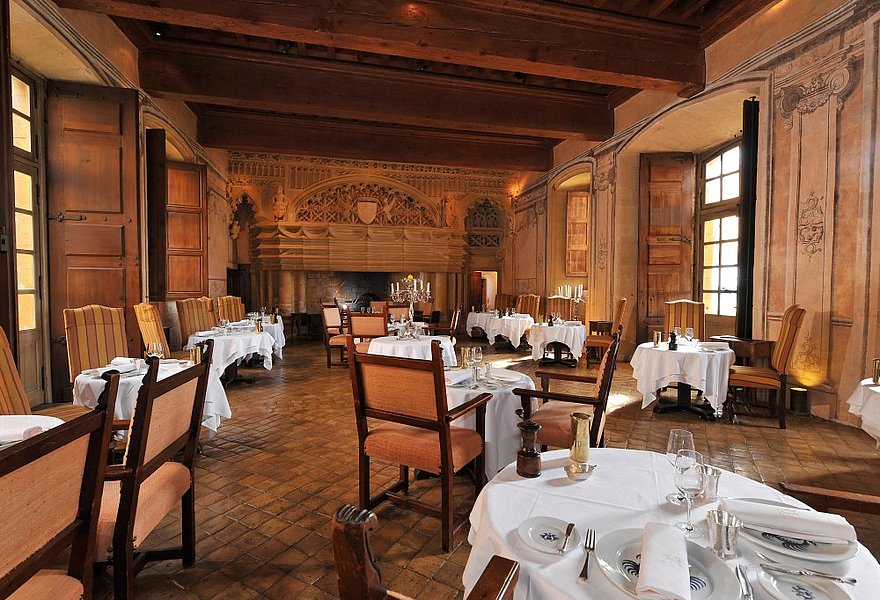 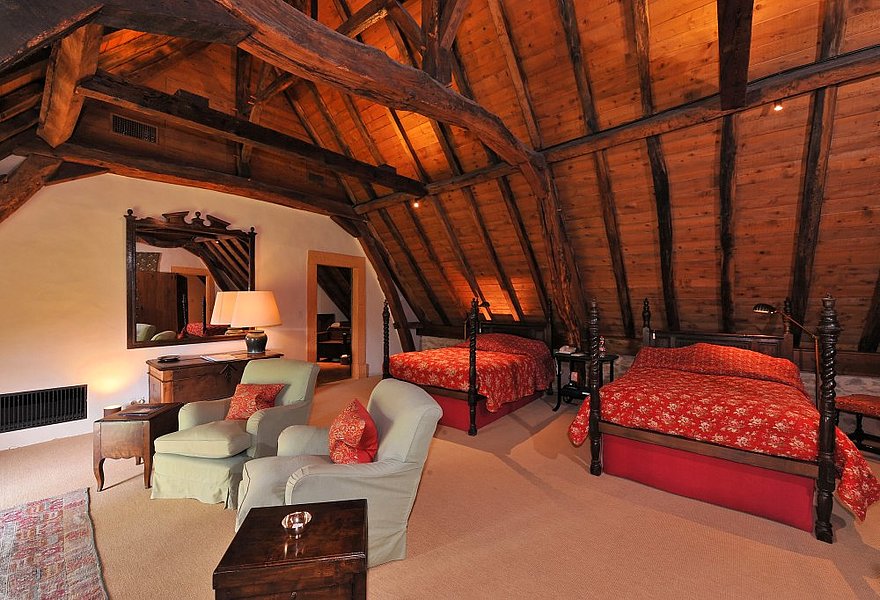 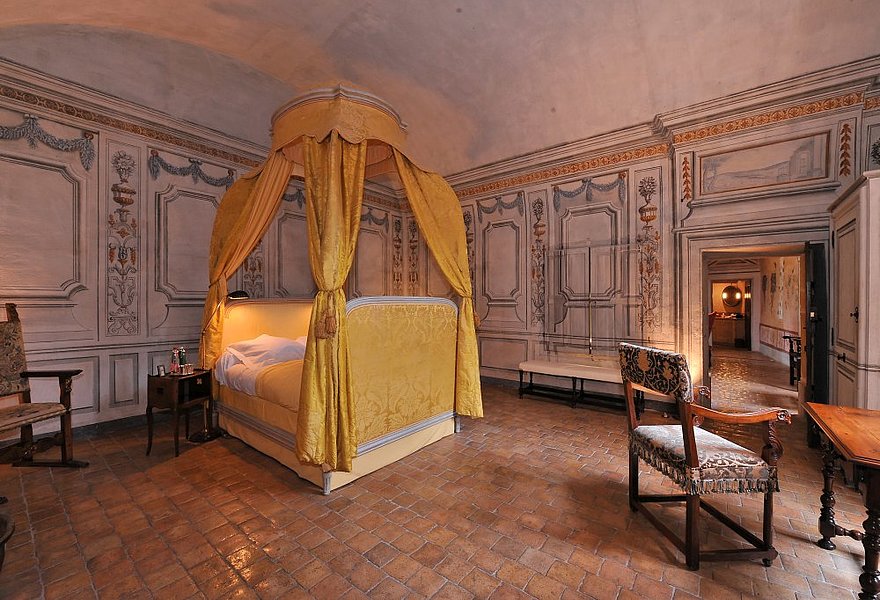 Dating from the 13th century, the Château de Bagnols is set among vineyards, forests and green hills in the heart of the Beaujolais, in central France. The twenty-one rooms (including thirteen suites)have been painstakingly restored, revealing wall paintings created during the château's finest period when nearby Lyon was one of Europe's great Renaissance cities. Bagnols offers both the experience of being a cherished guest in historic, luxurious and relaxing surroundings, as well as an ideal venue for conferences and product launches of the most exclusive nature.

Accommodation
The twenty-one bedrooms, which include thirteen suites (eight in the chateau itself and five in the adjacent building), bear the names of those who have contributed to the Château's distinguished past.

Dining
Lyon has a world-famous cuisine, and the head chef at the Château de Bagnols is rightly proud of his tempting menus, delighting the guests with regional delicacies and traditional dishes.

Best time to travel
The Beaujolais region enjoys a continental climate. Its winters are cold but dry. Spring is mild, and the summers, from June to September, are warm and sunny. 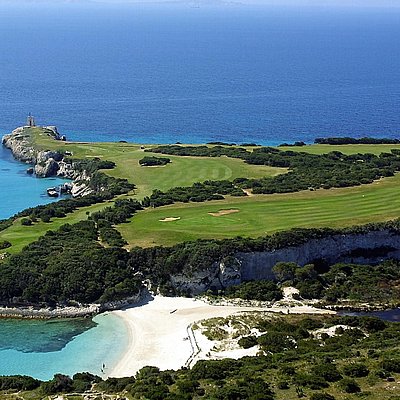