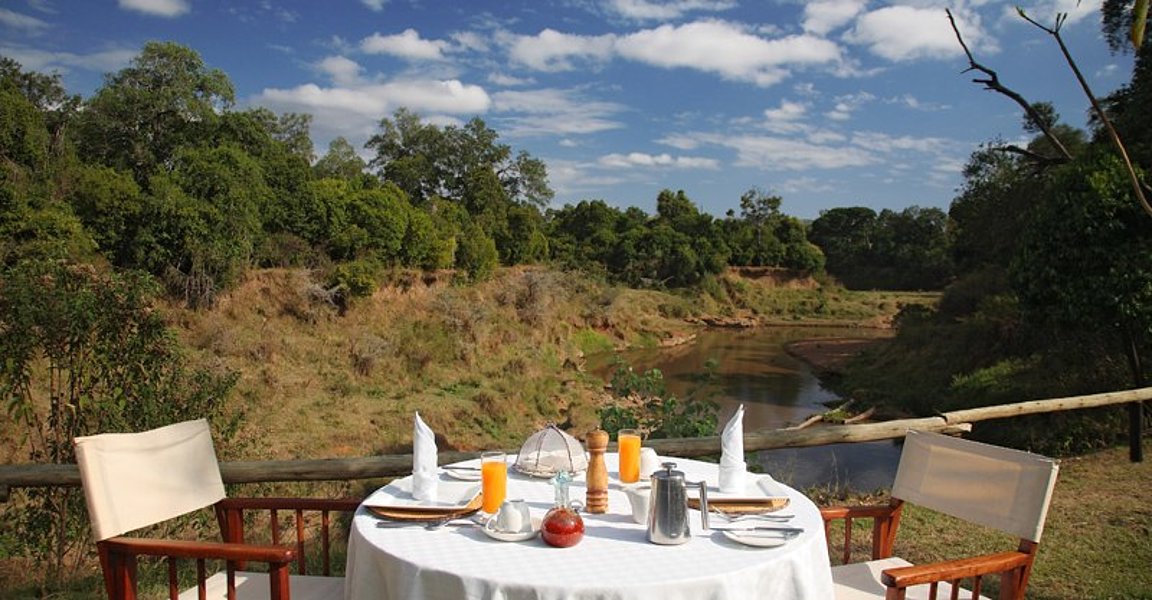 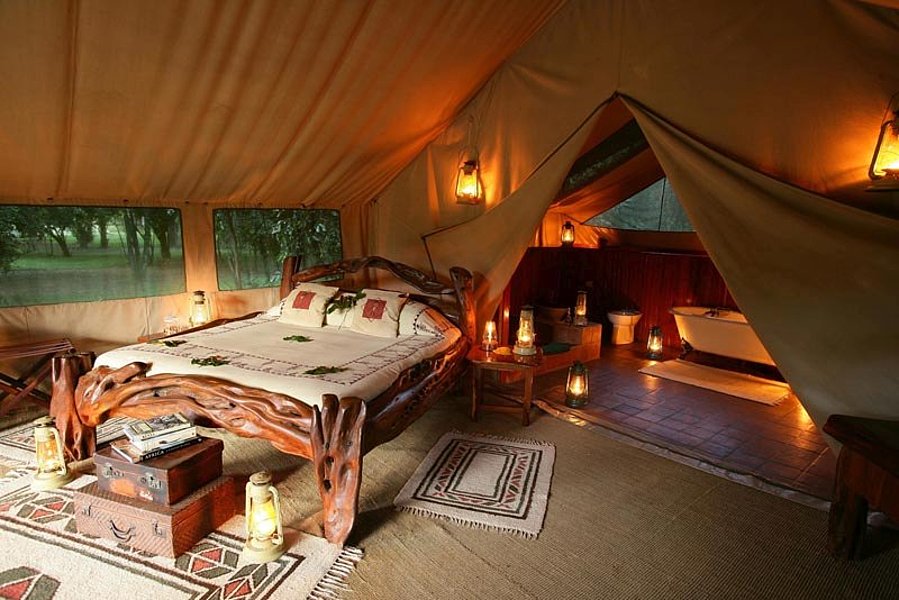 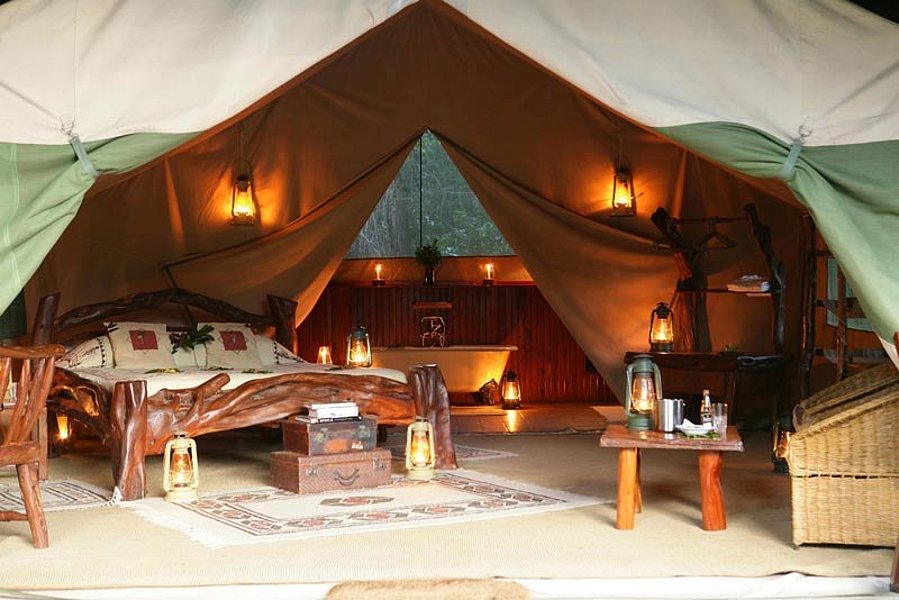 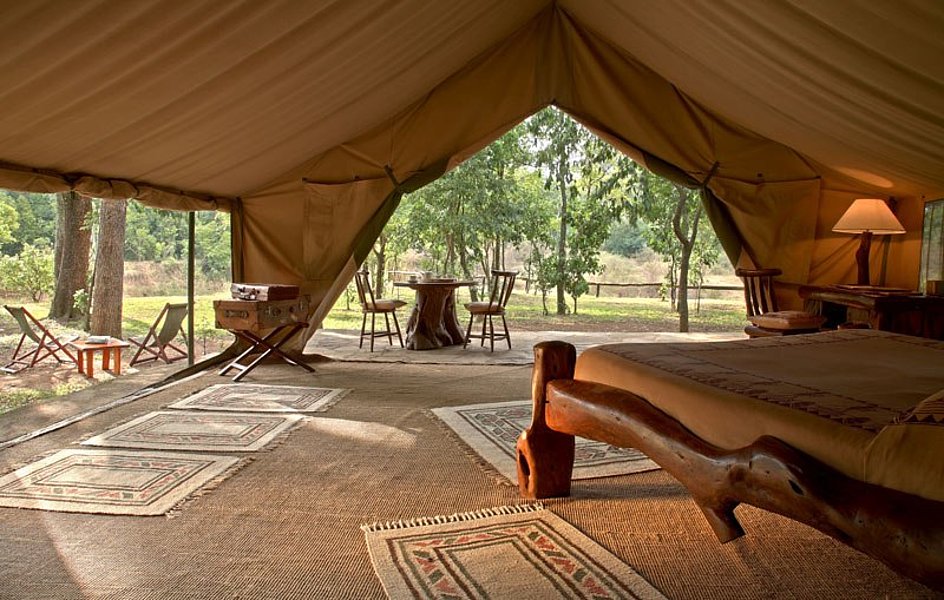 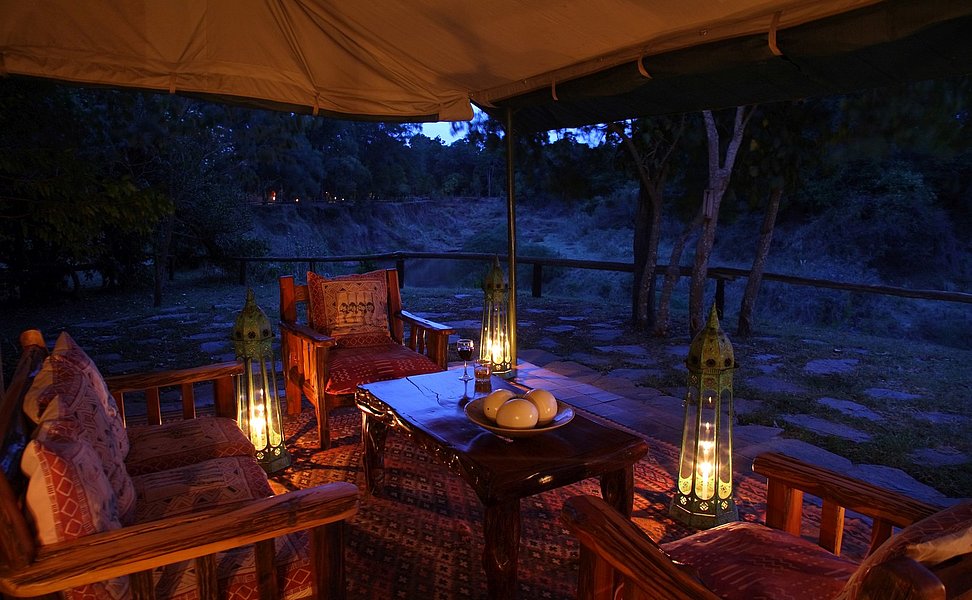 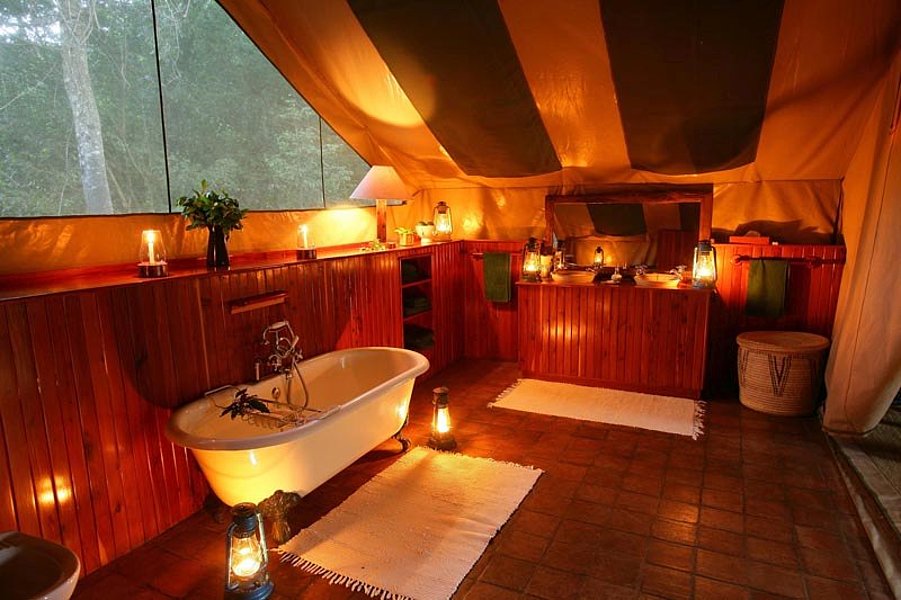 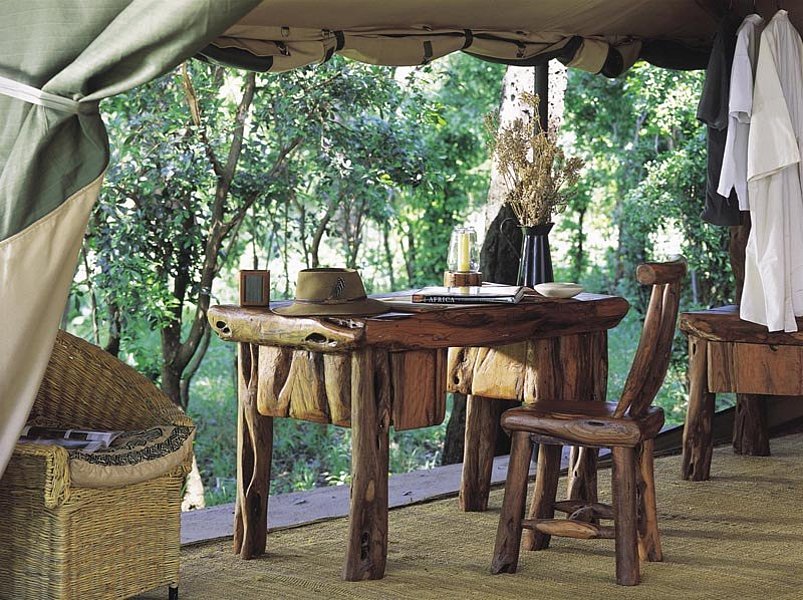 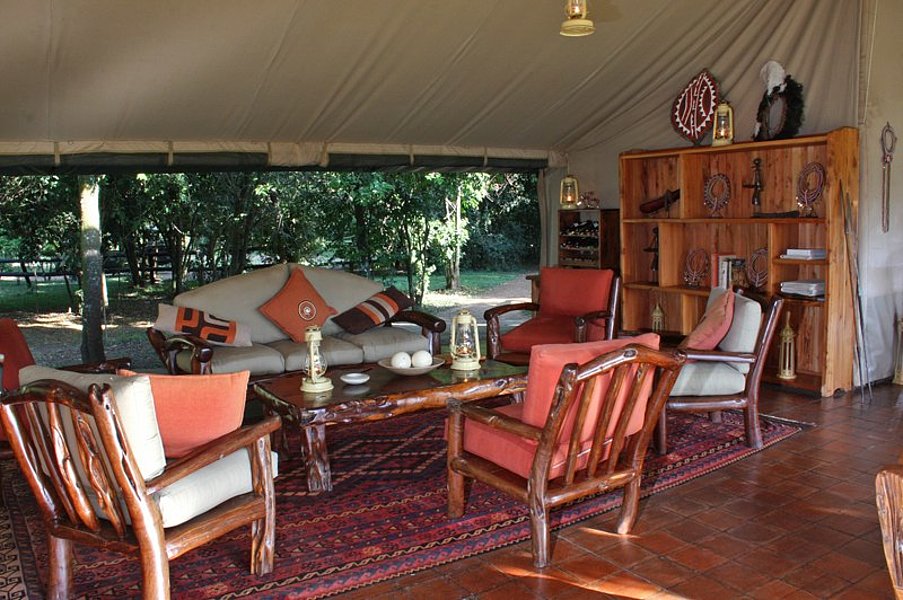 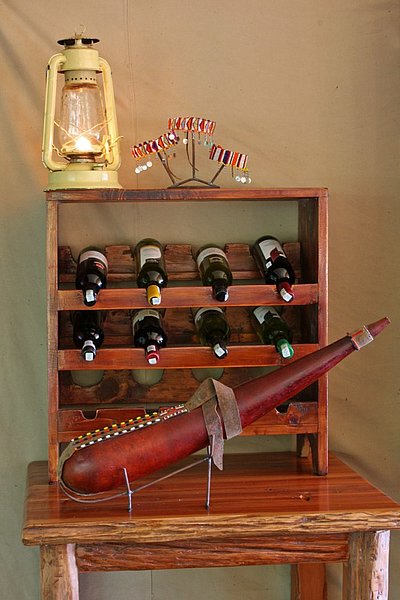 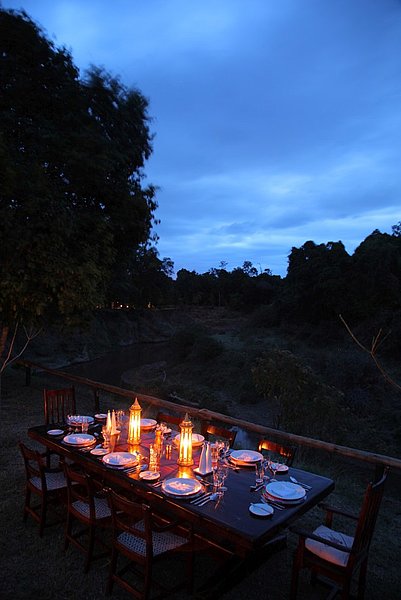 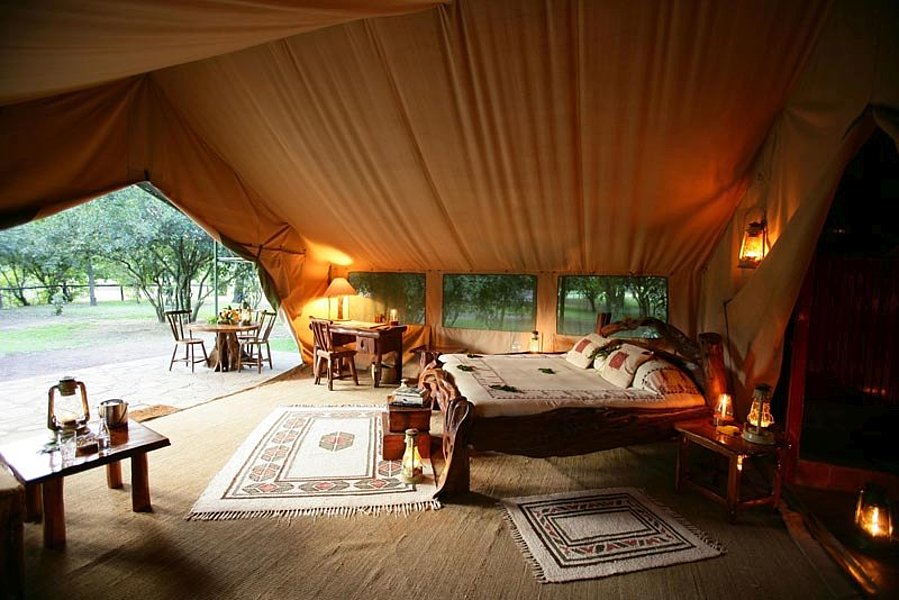 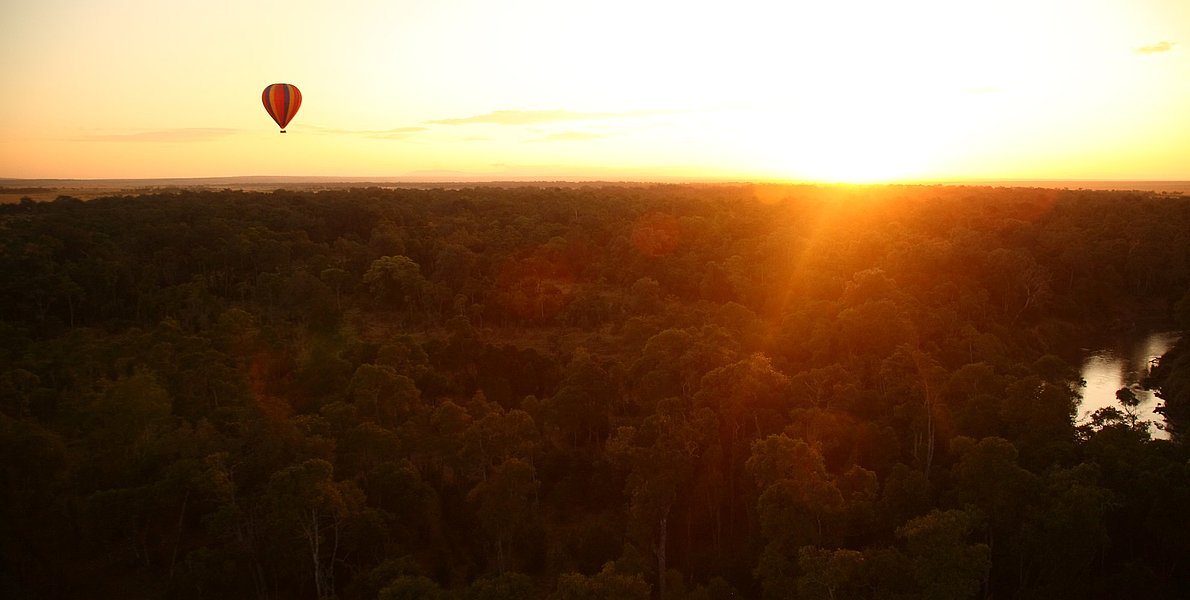 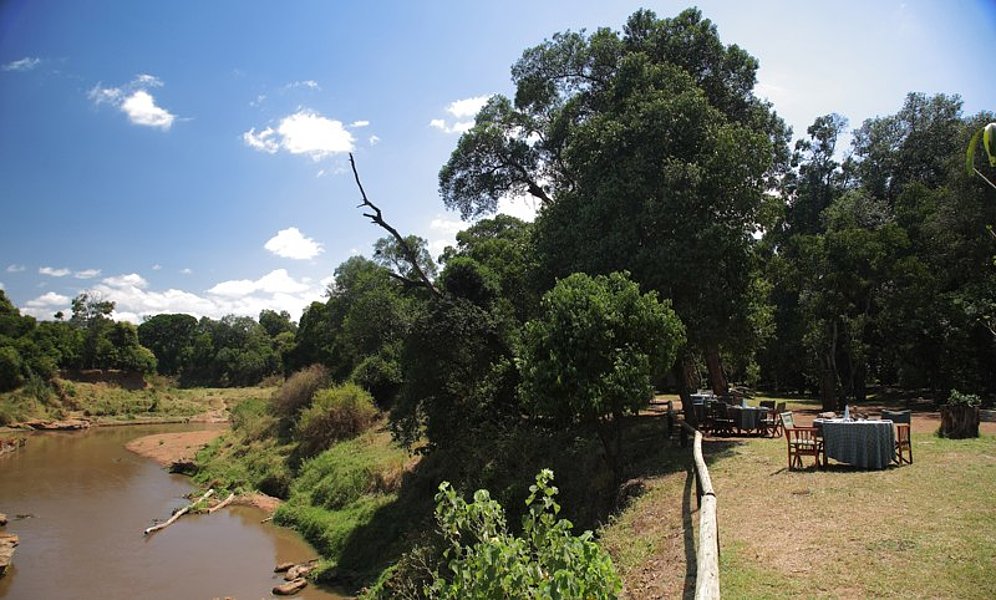 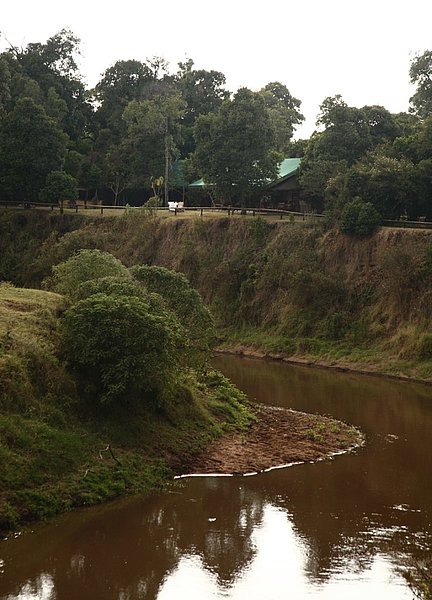 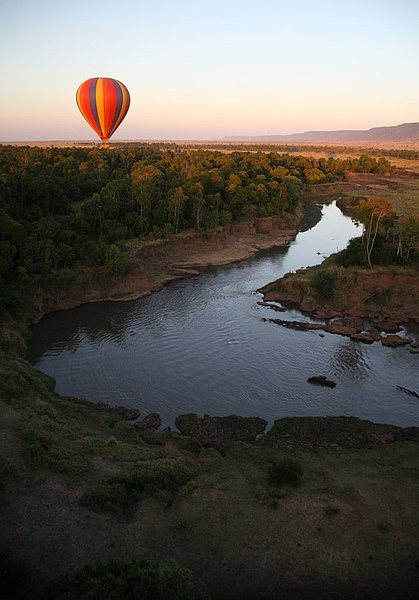 Governors' Ilmoran Camp is for those who seek that extra level of luxury in the middle of the African Bush. Birds and butterflies abound, elephants wander through the camp at night, leopards call nearby. Nowhere else can you get so far from civilisation, yet reside in such style. The Masai Mara is a unique area with a constant and unrivalled flow of wildlife throughout the year. From July to October the Mara becomes a backdrop for one of the great natural wonders of the world, when 1.4 million wildebeest and zebras surge up from the Serengeti plains in their annual search for the seasonal grasses that sustain them. The spectacle as the vast herds cross rivers and sweep through the golden grasses is punctuated by individual struggles with the predators, which are in turn drawn to take their part in this dramatic event.

Rates
From EUR 870 per suite or tent per night, full board, drinks (except champagne and selected spirits), game drives/walks (recommended minimum stay 3 nights).

Accommodation
The camp comprises just 10 tents situated along the banks of the Mara River. Ilmoran is hidden in the shadow of ancient trees. The camp recreates the atmosphere of the original hunting camps. Each room is furnished to a superior standard. The beds have been hand-carved from specially selected wood from fallen, ancient olive trees. The interior of each tent includes a Victorian-style bath, flushing lavatory and double sinks. Each tent has a large, extended veranda designed so you can dine in private if you wish.

Dining
For breakfast, fresh fruits, cereals and hot-baked breads together with a full cooked breakfast are prepared before your eyes. For lunch, a buffet that will satisfy the hungriest appetites awaits you. In the evening, guests can enjoy cordon-bleu dinners by candlelight, deep in the bush.

Best time to travel
July to October are the best months. There is a green season in April and May, and the short rains are usually in November. You can travel to this area throughout the year, depending on what you would like to focus on. In August and September you can watch the annual animal migration.

Getting there
The Masai Mara can be reached by regular scheduled flights from Nairobi, which take approximately 45 minutes one-way. Alternatively, you can charter in straight from Nairobi. 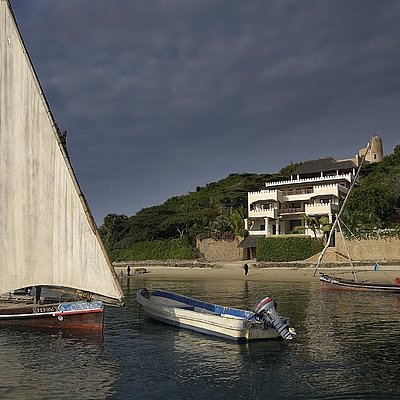 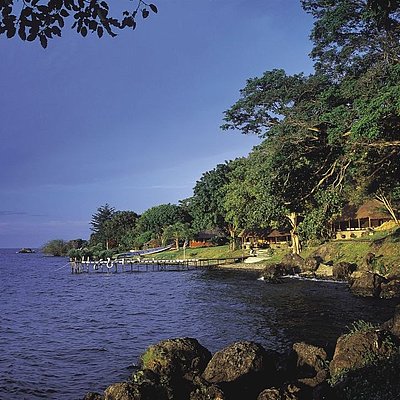 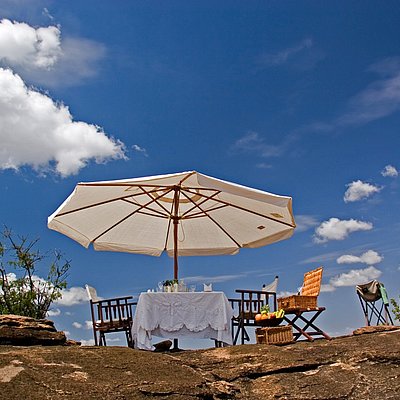