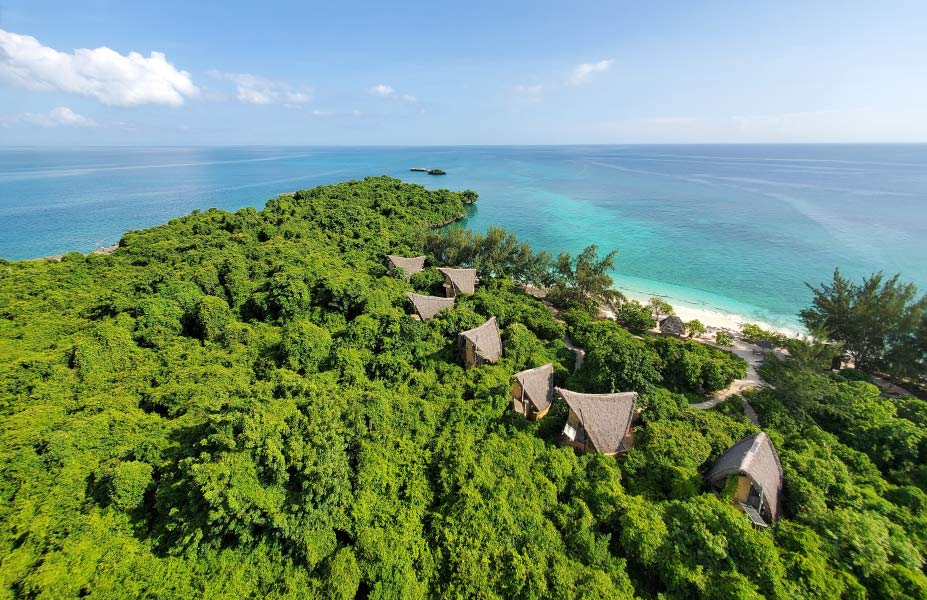 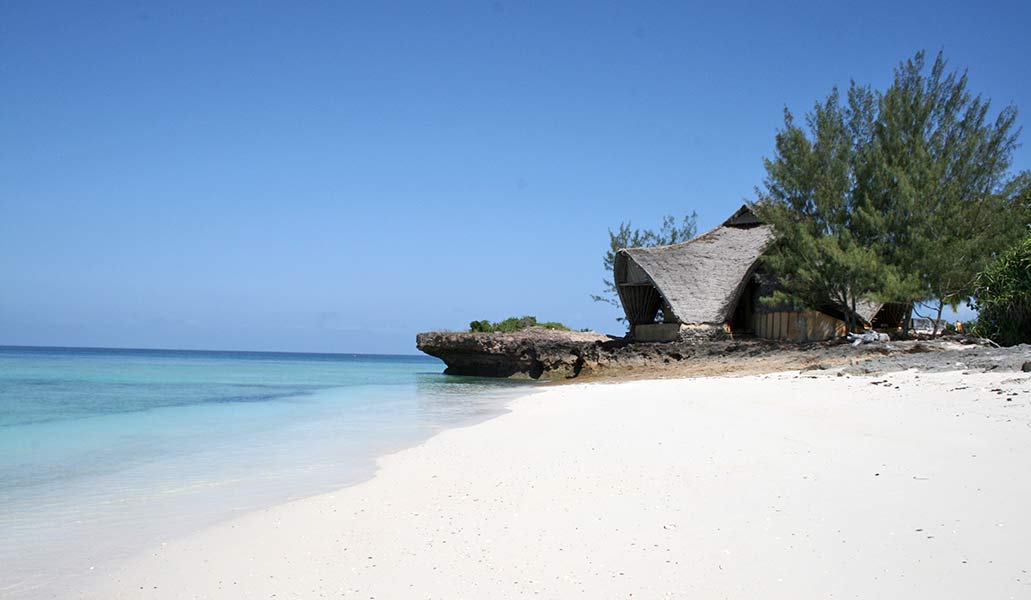 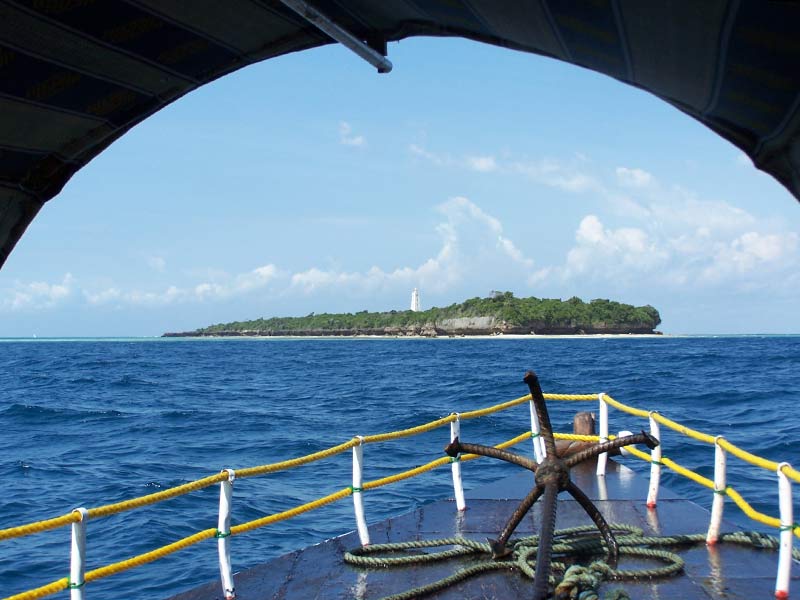 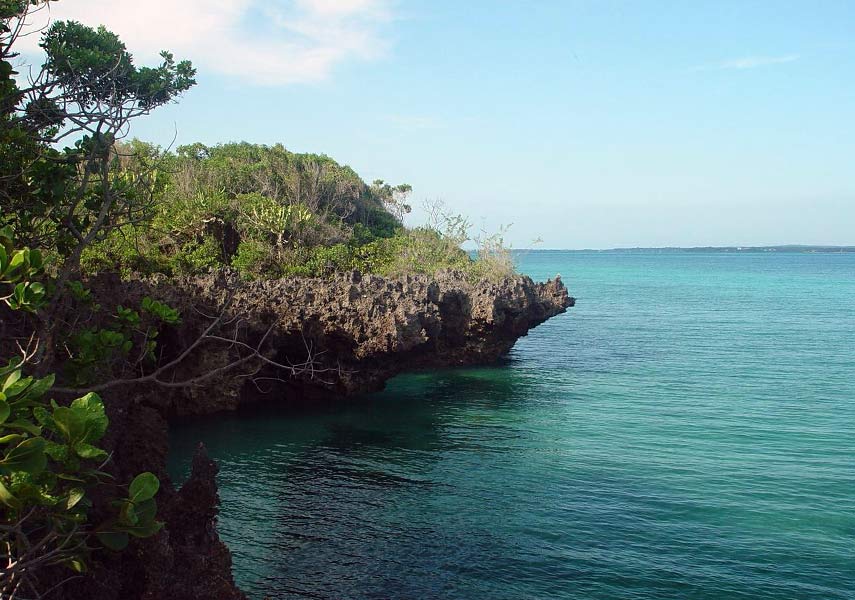 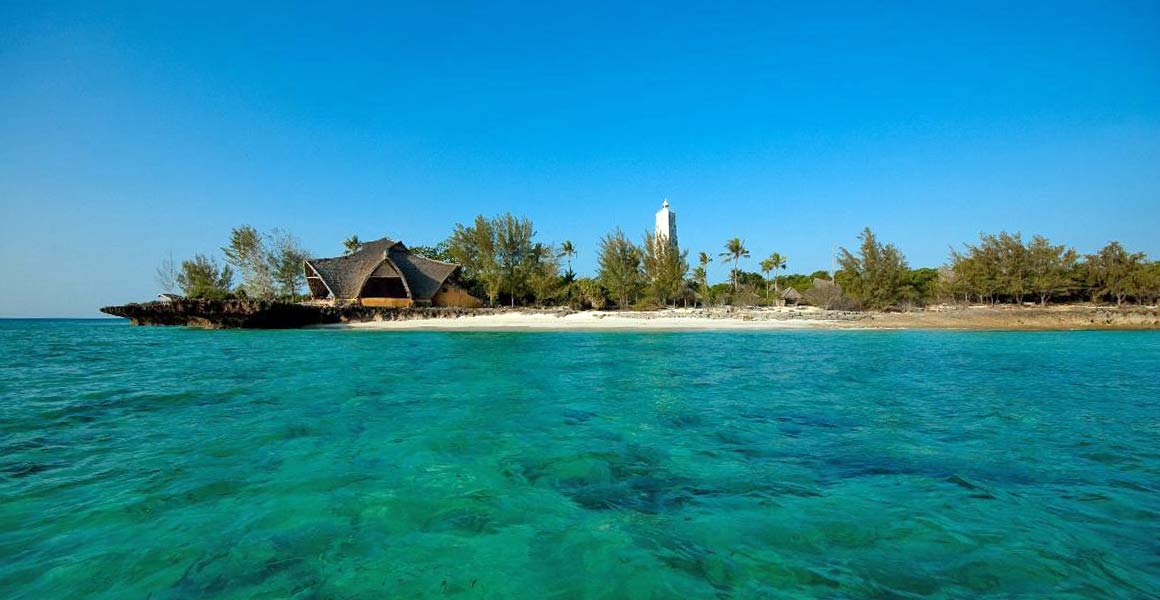 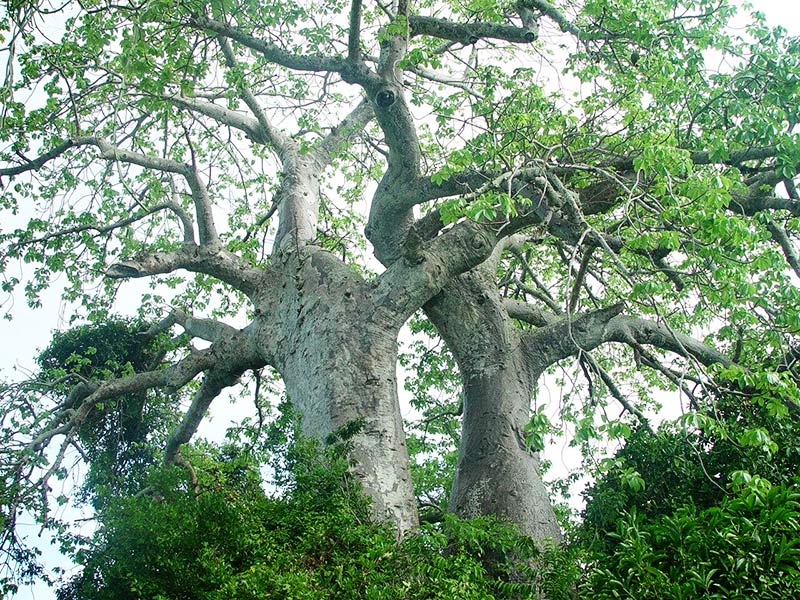 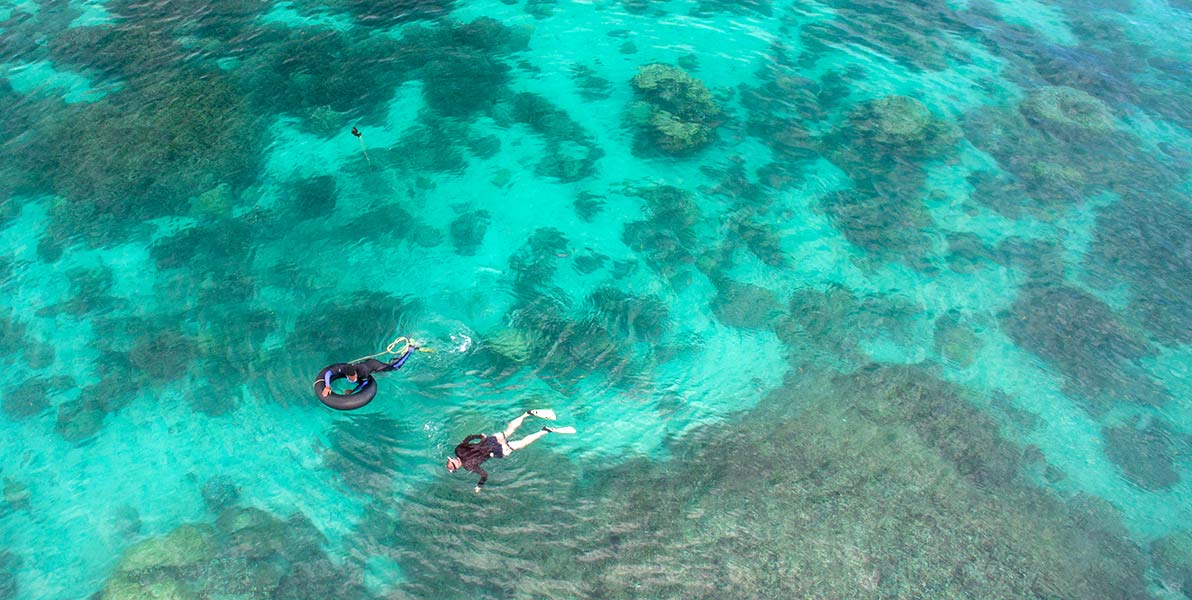 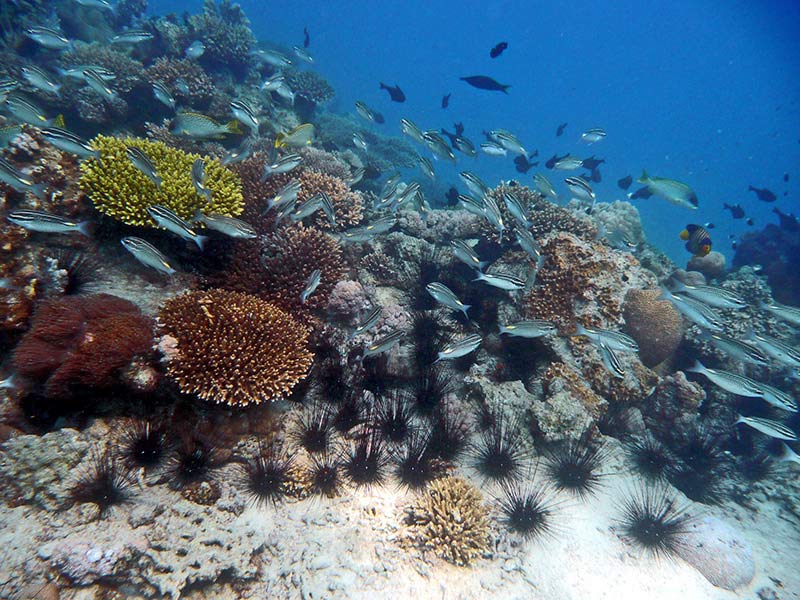 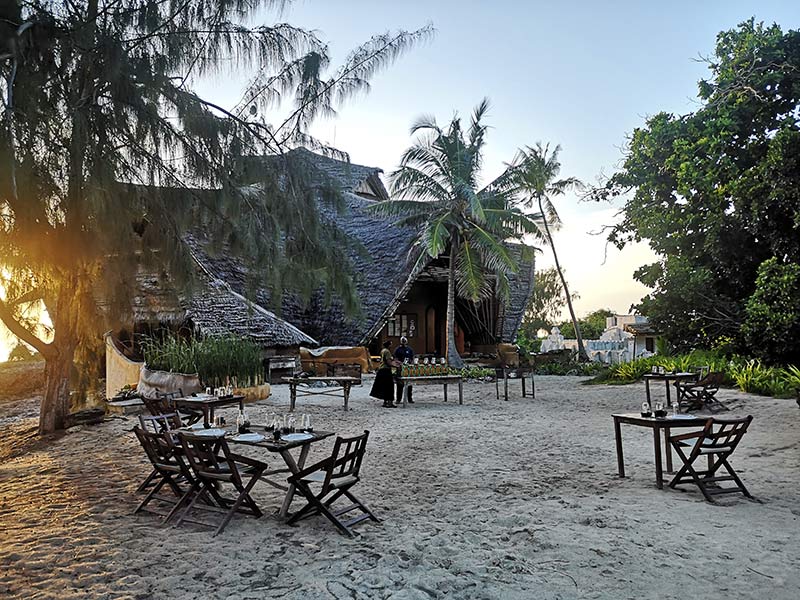 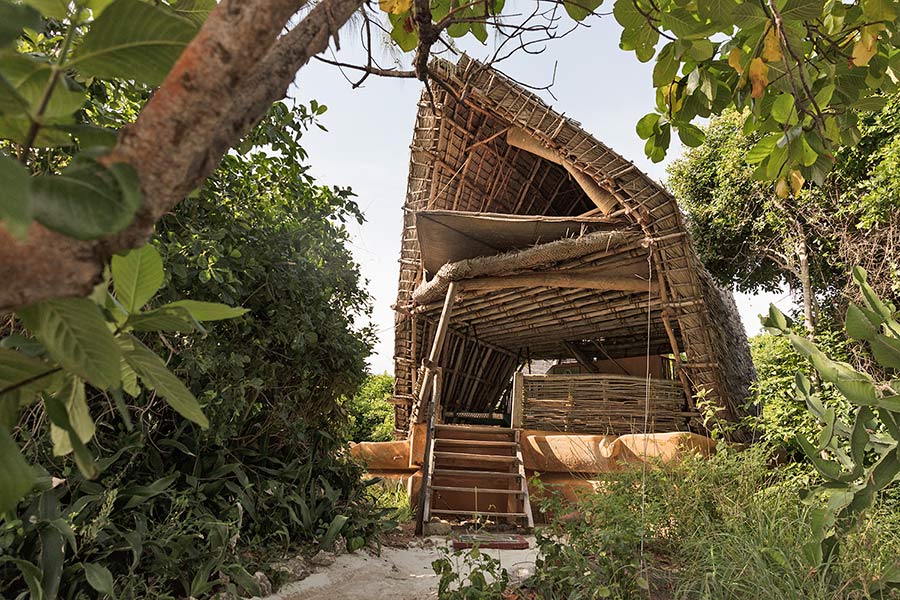 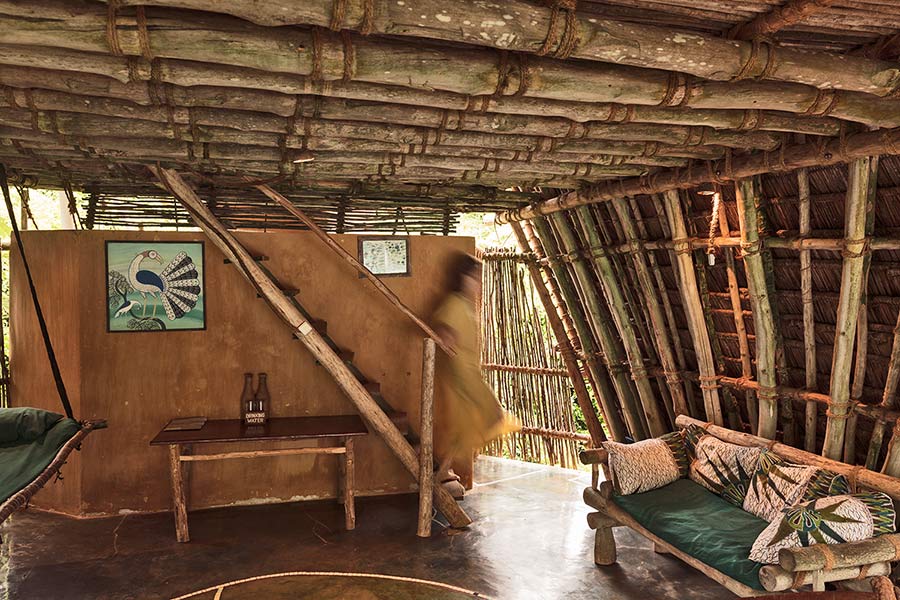 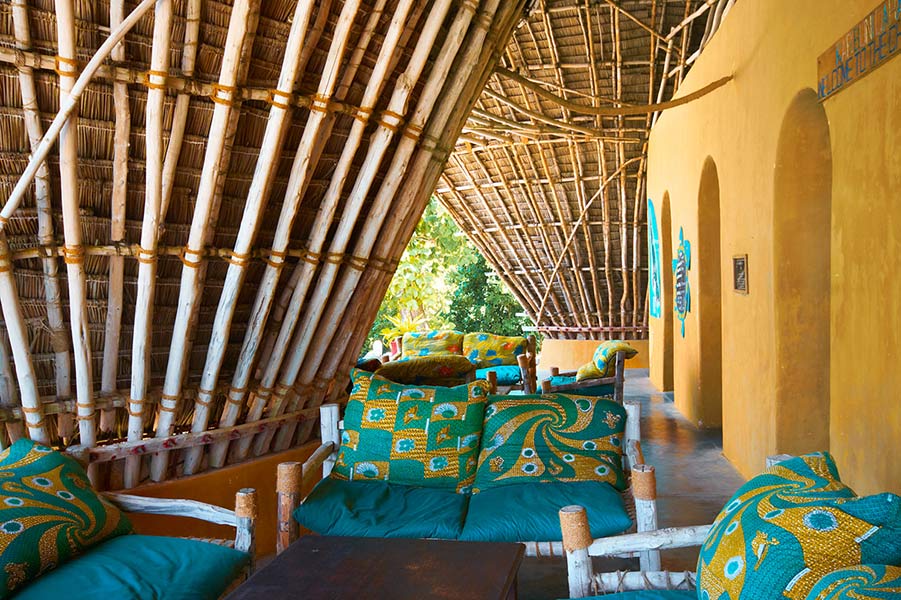 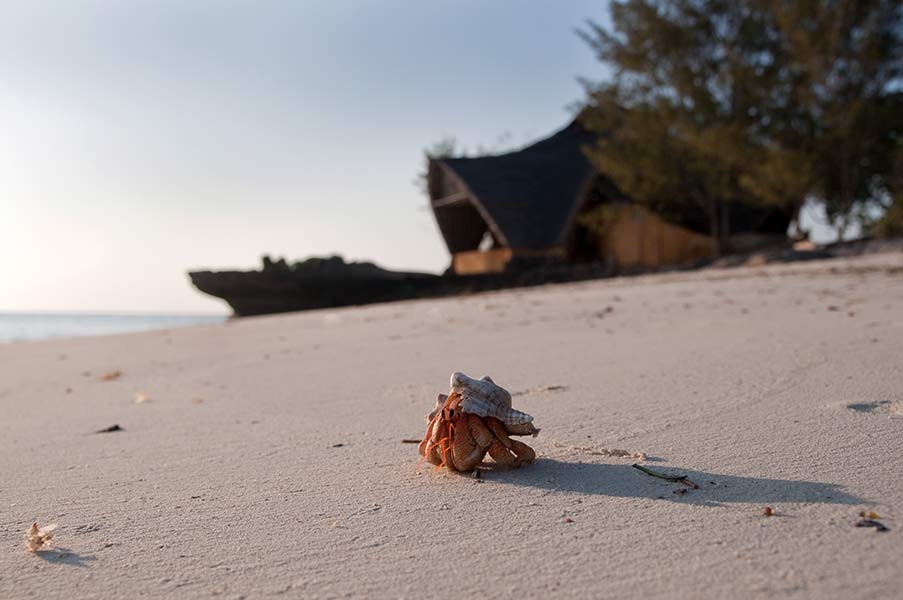 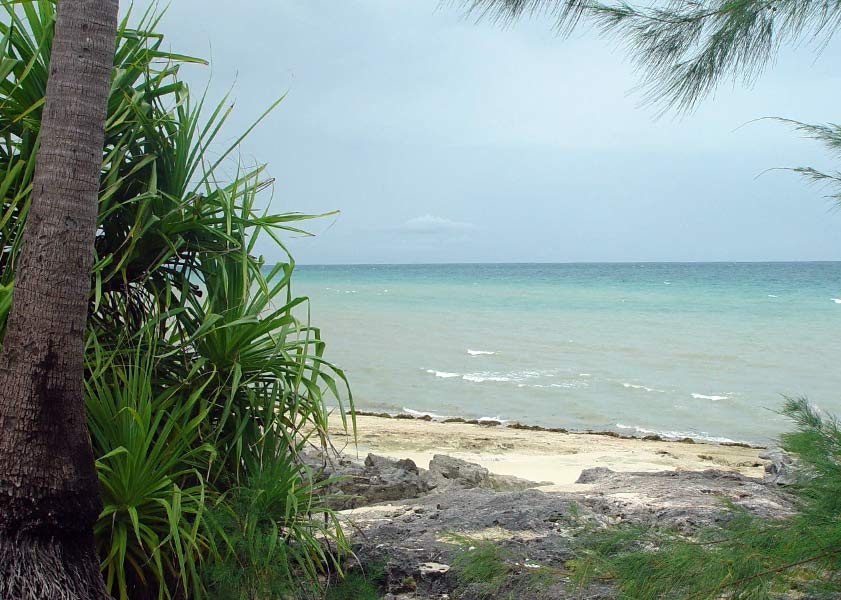 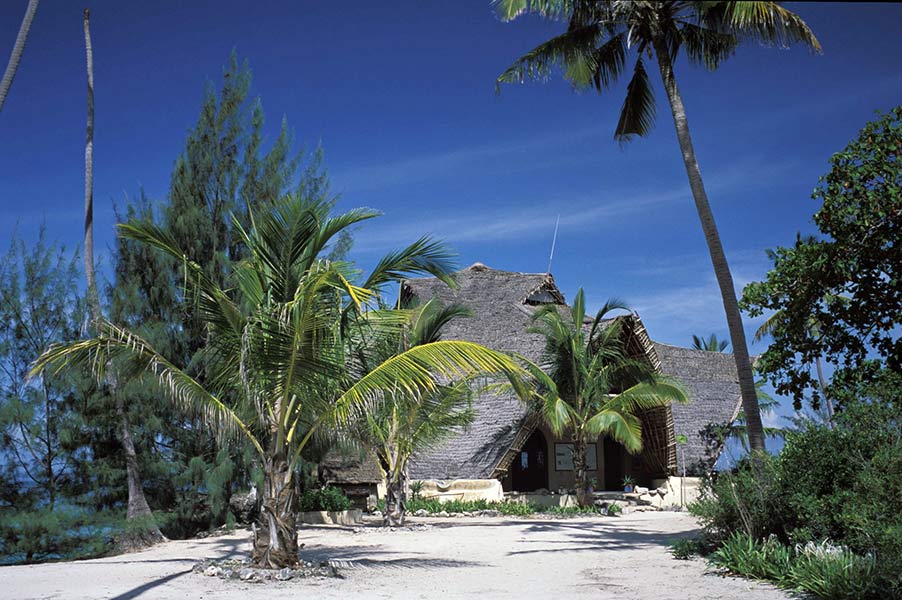 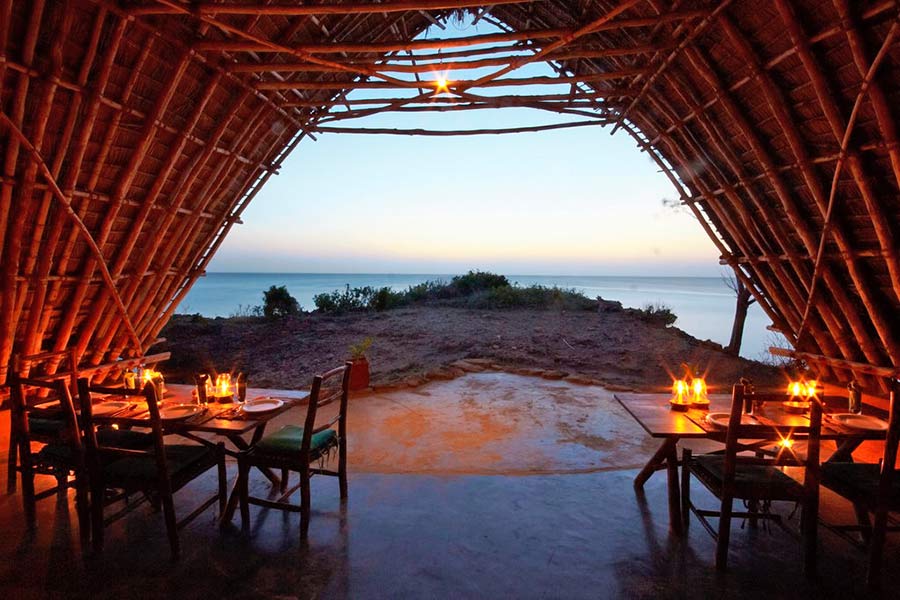 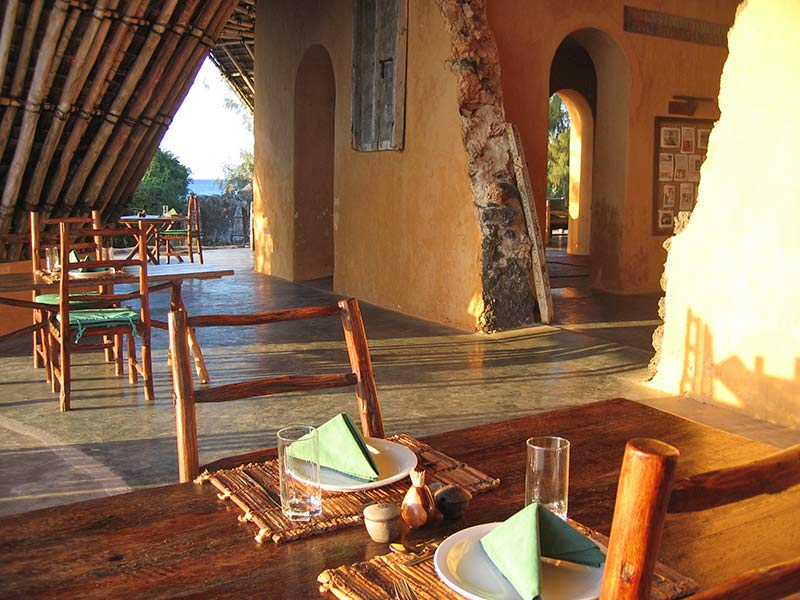 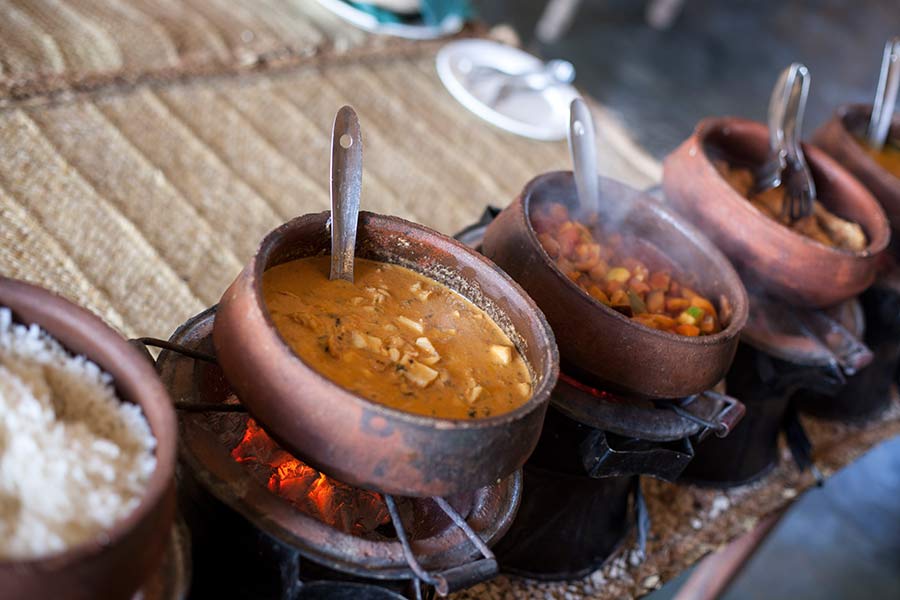 Chumbe Island Coral Park is a private nature reserve and the first private marine park in the world. Income from visitors supports park management and education programs for local schoolchildren. The many renowned international awards won by Chumbe include, among others, the 1999 British Airways Tourism for Tomorrow Global Award, the 2000 UNEP Global 500 Award, the 2001 Independent Environmental Award of the International Hotel and Restaurant Association (IH&RA), the 2001 Ecotourism Destination Award of the Condenast Traveller Magazine and the 2004 TO.DO! Award for Socially Responsible Tourism. In 2003, Chumbe was also chosen as the Most Romantic Eco-Lodge by Harpers Abroad November 2003 supplement, Harpers & Queen.

Rates
(depending on season):
from USD 150 to 200 per night/person all-inclusive. Single supplement USD 30 to 50 per night. Children under 2 years of age are free of charge; between 2 and 12 years half price.

Location
Chumbe Island Coral Park is a unique and stunning nature travel destination on a small private island in Zanzibar, Tanzania. Situated 8 km Southwest of Zanzibar town, it is covered by an undisturbed forest and surrounded by a virgin coral reef. The island can be reached in a 30-45 minute boat ride from the Mbweni beach departure point south of Stonetown Zanzibar.

Accommodation
A finalist of the Aga Khan Award for Architecture, Chumbe's unique buildings have gained world-wide acclaim for pioneering ecologically self-sustaining technology with zero impact on the environment. Perfectly blended with the surrounding nature and situated between the beach and the forest, the seven amazing eco-bungalows are designed with state-of-the-art eco-architecture using African handicrafts and local materials.

The cosy open-air 2- to 3-bed sleeping areas on a wooden platform under the coconut palm thatch roof give the feeling of forest tree houses. The interiors and furniture are all hand-made and reflect colourful African arts and designs. Each eco-bungalow has solar-powered lighting, private bathroom, cold and solar-heated hot water showers fed from a unique rainwater catchment system, composting toilets and greywater filtration through specialised plant beds.

Other facilities include the historic lighthouse keeper's house, built by the British in 1904, that has been converted into the magnificently designed visitor center of the park with a restaurant and a classroom for local schoolchildren. Its stunning huge palm thatch roof resembles a giant clam shell and has been compared with the Sydney Opera House.

Dining
The Chumbe cuisine is renowned for delicious local Zanzibari dishes, which combine influences of Arabic, Indian and African recipes using fresh fish, octopus and seafood, beef and chicken, tropical vegetables, fruits and spices from organic farming. Vegan and vegetarian dishes are also available on request. Breakfast service includes an early-morning tea or coffee waiting for you when you wake up under the palm-thatched roof of your open-air eco-bungalow. Dinner is taken by candlelight in the unique atmosphere of the historic ruin of the former lighthouse keeper's house, situated on a dramatic cliff just above the water level overlooking the crystal clear sea.

For honeymooners, private meals are also served in secluded small beach huts. In calm full-moon nights, candlelight dinner is sometimes also served on the beach. On Chumbe, the settings are as memorable as the cuisine.

Activities
The fully protected Chumbe Reef Sanctuary is the first marine park of Tanzania, one of the world's most beautiful coral gardens and the best-preserved shallow reef on the East African Coast. The sanctuary has more than 200 species of pristine corals (about 90% of all species recorded in the region), more than 400 species of fish and regularly visiting turtles and dolphins. This spectacular reef can be observed by snorkelling under the guidance of trained park rangers. Snorkelling lessons where needed and equipment are provided on the island. Scuba diving to neighbouring reefs can be arranged upon request.

The Chumbe Forest Reserve has a unique flora and wildlife including numerous reptiles, birds, crabs and the awe-inspiring rare nocturnal coconut crab (Birgus latro), the largest land crab on earth. Forest Nature Trails can be visited under the guidance of trained park rangers. The island is formed from fossilised coral and throughout the trail it is possible to see the patterns of the coral and the remains of giant clams thousands of years old. Chumbe is also a breeding sanctuary for the endemic Aders's duiker (Cephalophus adersi), the rarest antelope on earth that is threatened by extinction in Zanzibar.

There are also nature walks into an open mangrove pool, along intertidal areas and around the island at low tides. Historic buildings built in 1904 include the Chumbe lighthouse, which offers breath-taking views of the island and of Zanzibar, and the mosque that was built with an elaborate design and is still in use by the Chumbe team. Chumbe is also used as a base for day excursions to explore the World Heritage Historic Stone Town of Zanzibar, Spice gardens, the Jozani rainforest reserve, cultural village tours and further attractions.

Best time to travel
Zanzibar is a tropical paradise with 300 days of sunshine. The monsoon winds provide a pleasant cooling breeze during the hot season from November to March (up to 30° C). Some people prefer the cool season from June to October when temperatures average 25° C. Chumbe Island is closed during the long rains between April and mid-June, but can be visited during the short rain season from September to October with only occasional showers.

Getting there
There are regular flights as well as several charter flights from European centers to Zanzibar International Airport, and Dar es Salaam International Airport. Just a 30- to 40-minute boat ride from Zanzibar, Chumbe Island Coral Park is easily accessible by boat and only one hour travel from the international airport. 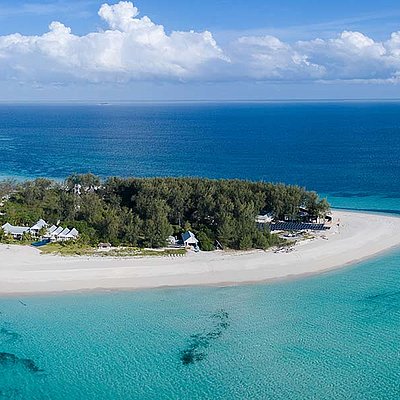 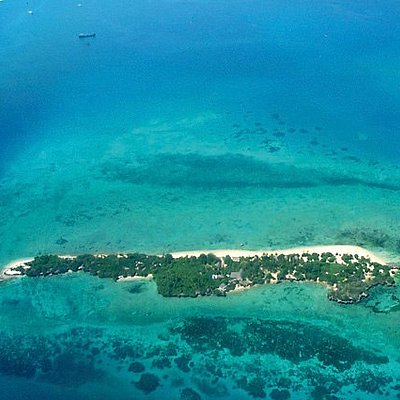 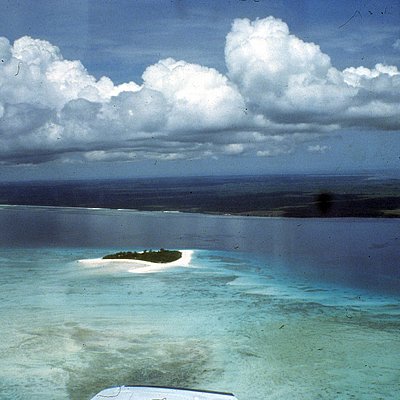 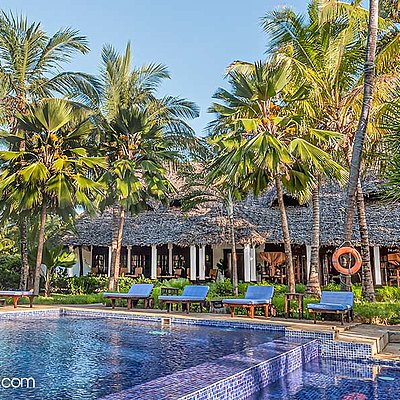 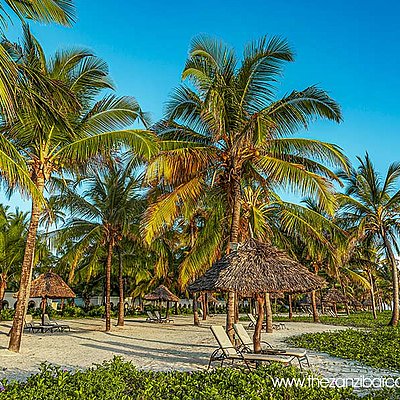