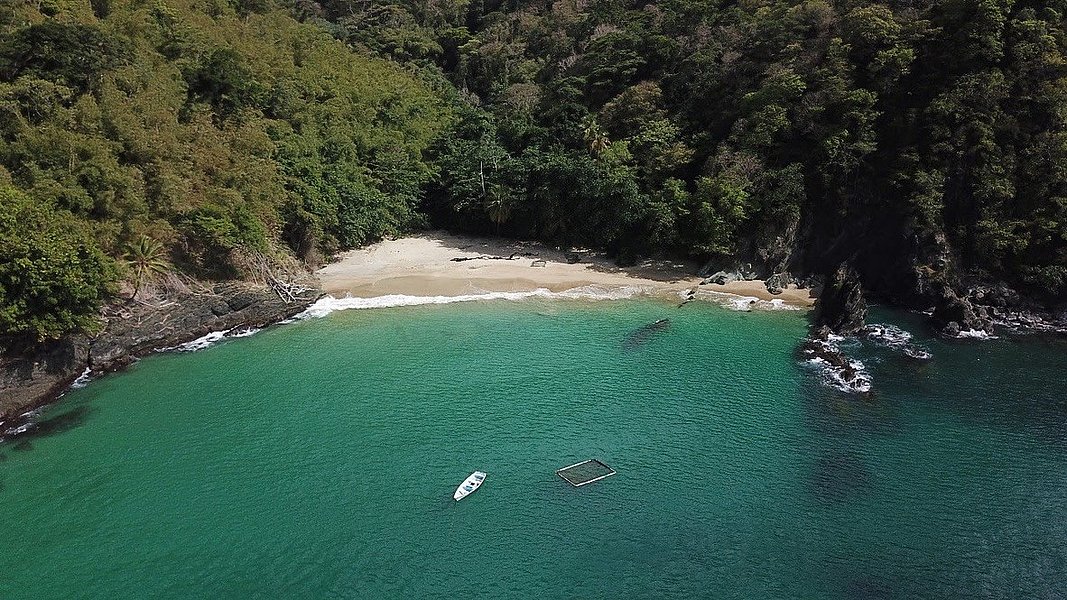 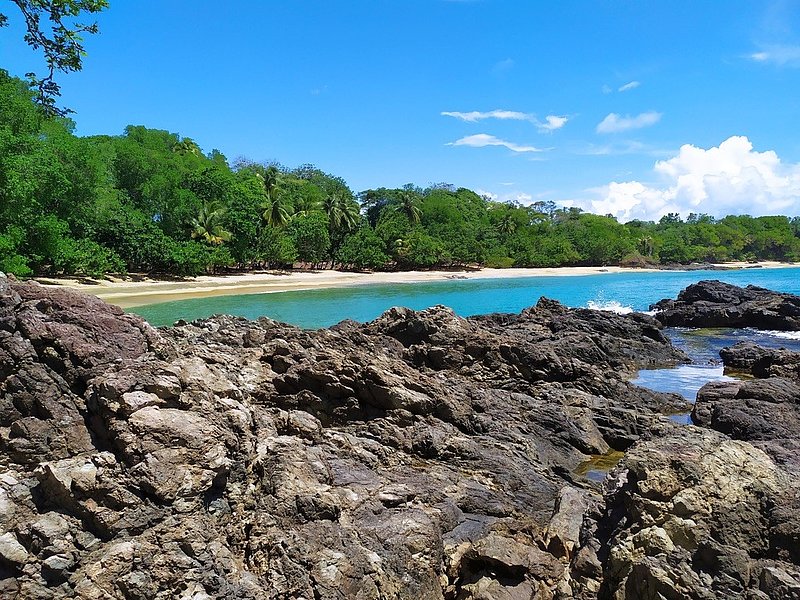 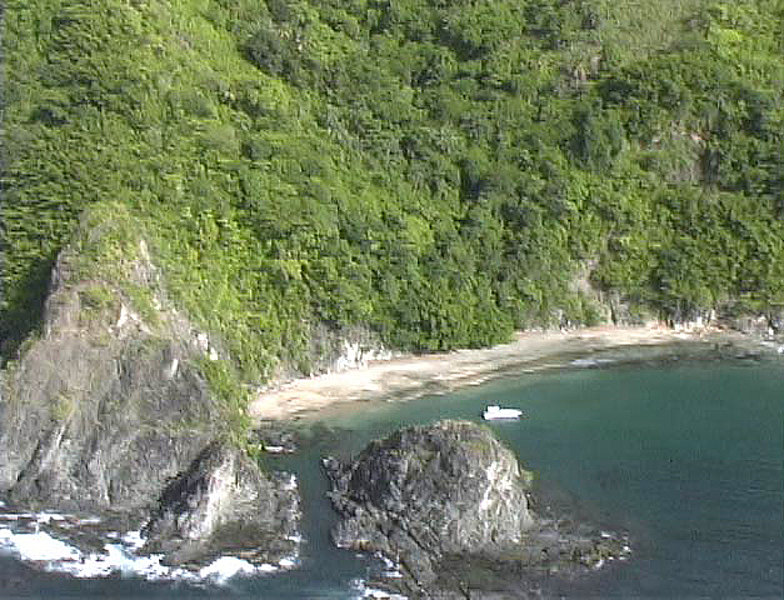 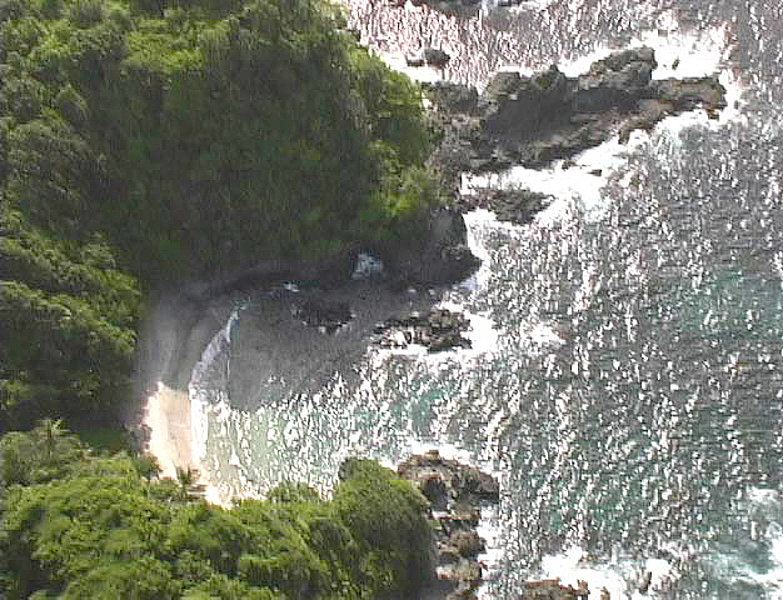 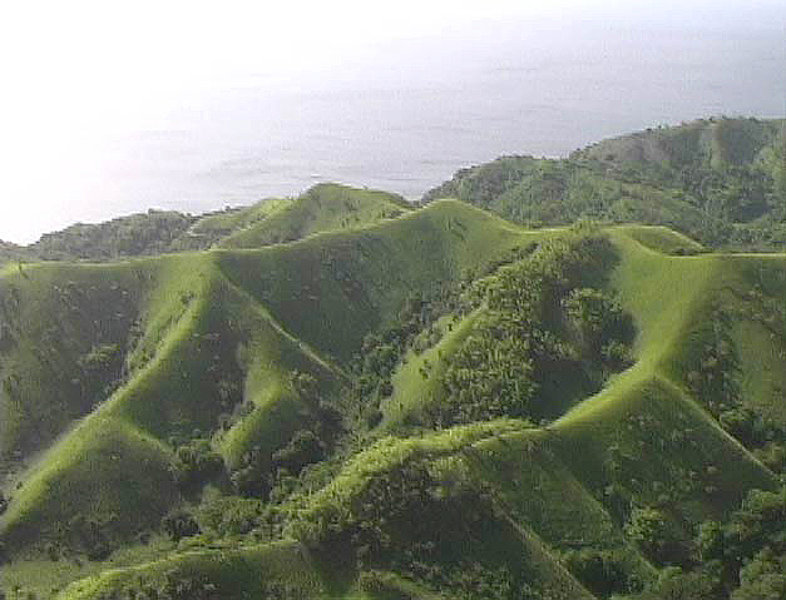 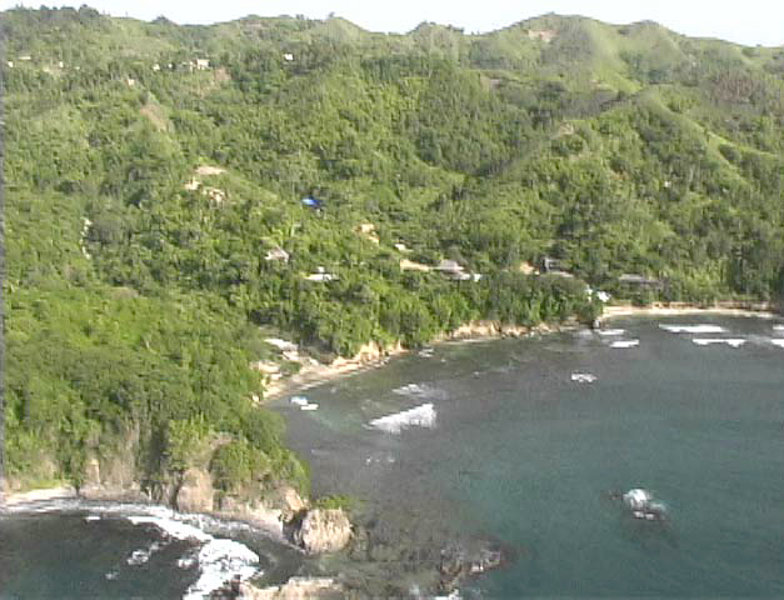 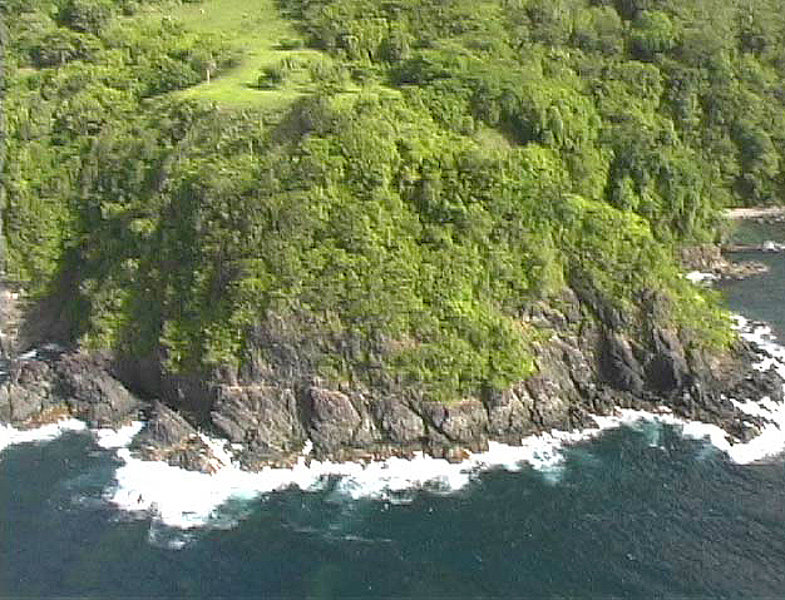 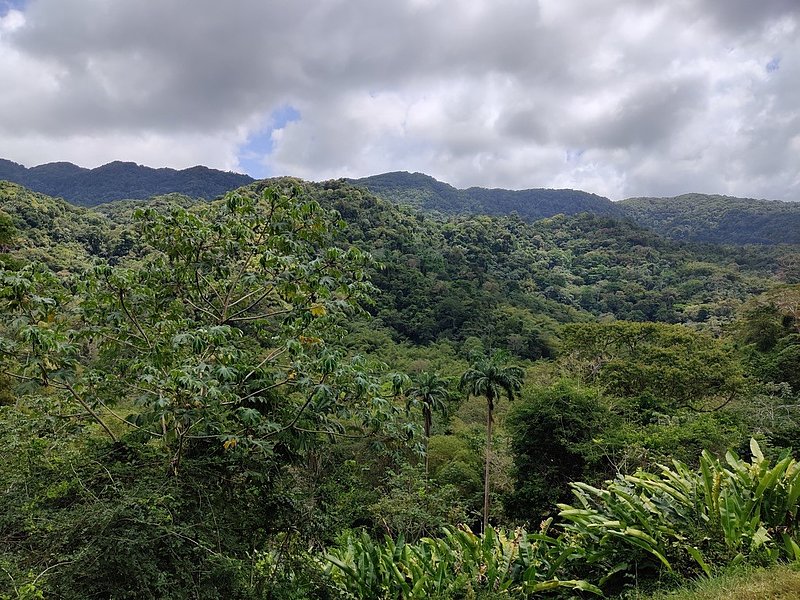 The estate lies in one of six exclusive tourism development zones on the island. The site itself is surrounded by a high ridge of mountains covered in tropical trees forming a beautiful backdrop.

There are three bays on the estate with attractive beaches, a large living coral reef which lies offshore offering snorkelling and scuba opportunities and numerous nature trails running throughout the estate which can provide excellent opportunities for eco and adventure-based tourism.

Planning and building consent of up to 250 rooms (as villas and or boutiques) has been approved and the project has the general support from the Government of Trinidad and Tobago and the Tobago House of Assembly.

Tobago is 116 square miles in size and lies on a north-east/south-west axis 20 miles off the north east coast of Trinidad, West Indies. The island is the southernmost one in the eastern Caribbean chain and is part of the Republic of Trinidad and Tobago.

This island has many scenic beaches and fringing reefs, particularly in the south and southwest, and is host to the oldest protected forest reserve in the Western Hemisphere - Main Ridge Forest Reserve.

Sunny and sheltered, Tobago has an average of 70% sunshine annually and lies safely outside of the hurricane belt.

The government intends to make full use of the island’s tourism potential by upgrading the infrastructure and will spend a total of US$ 178 million towards the construction of a new terminal at the ANR Robinson International Airport.
Hotels such as the Mariott, which is scheduled for completion by 2025, are also being built. 500 million dollars will be raised for this investment from private sources. 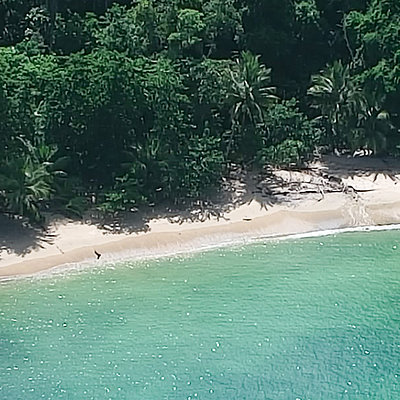