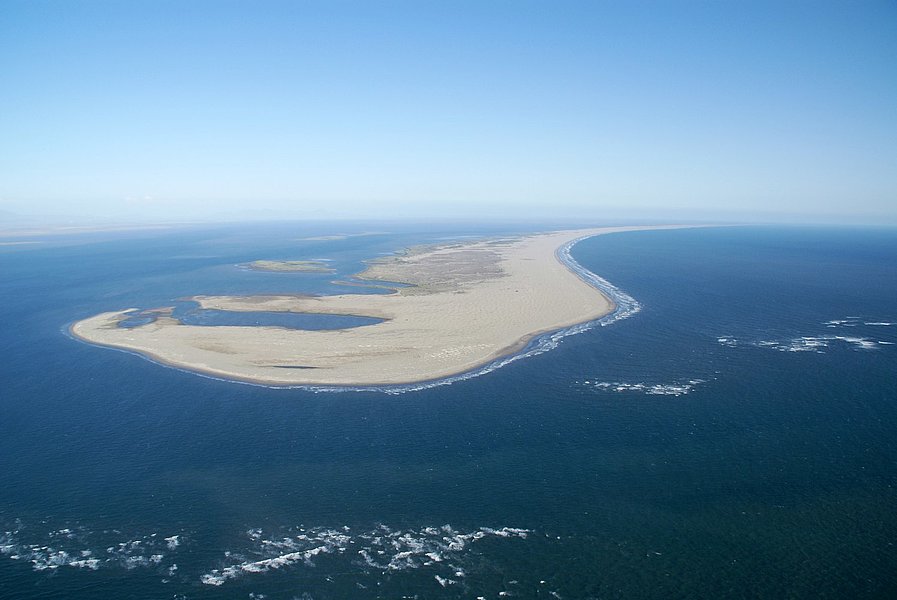 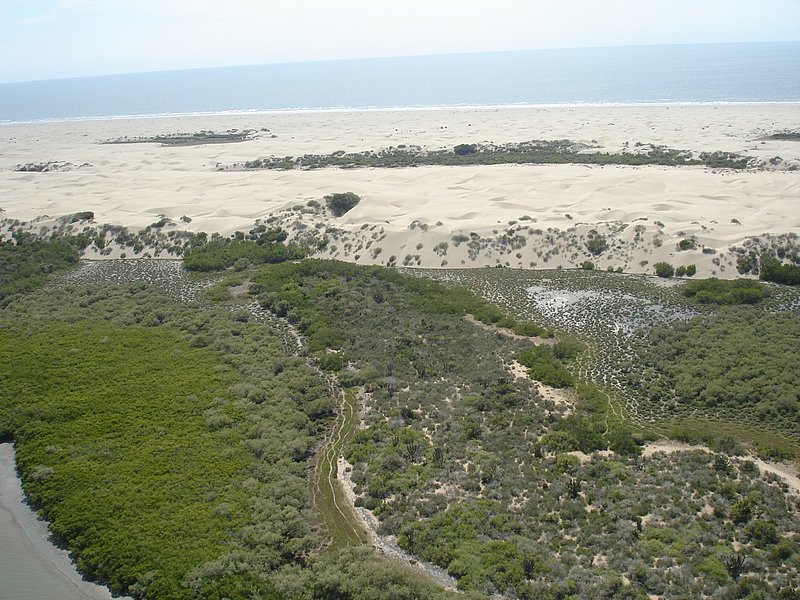 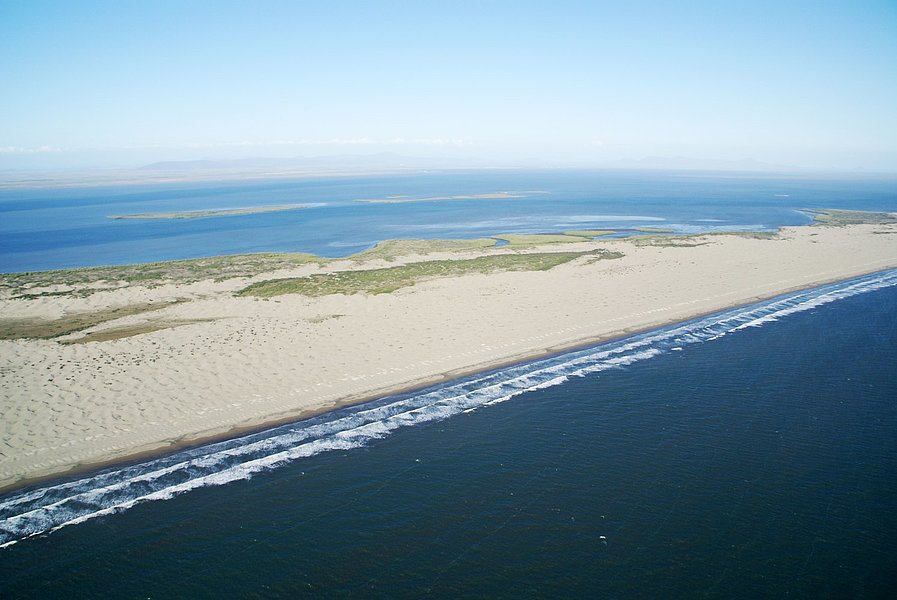 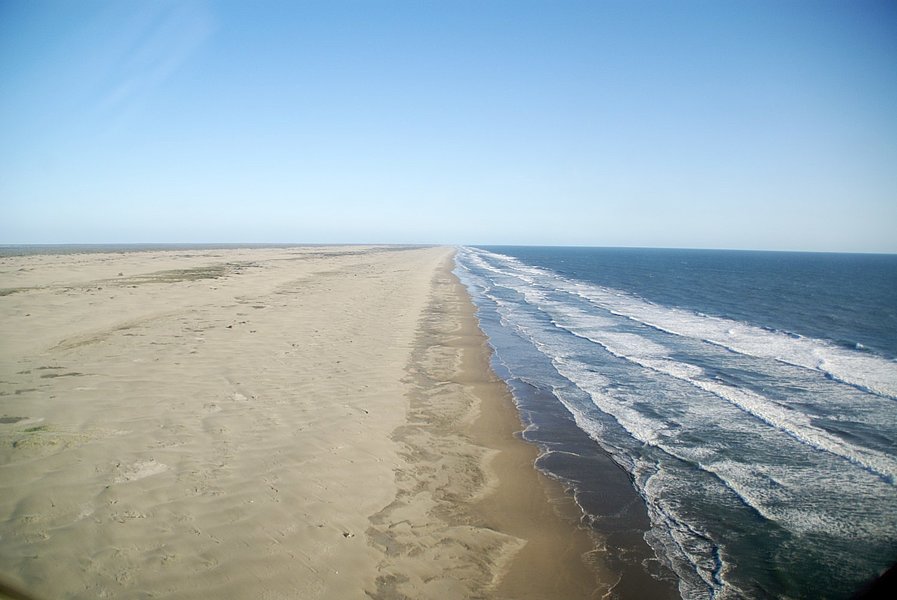 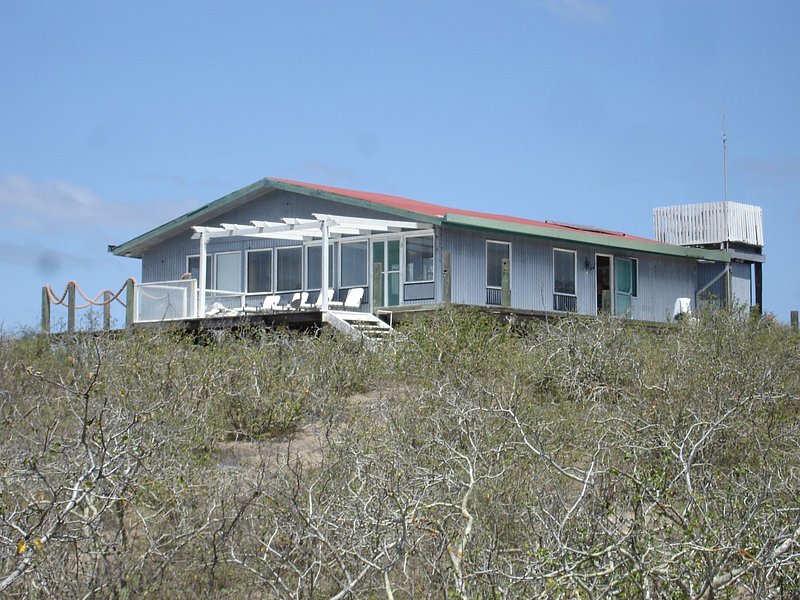 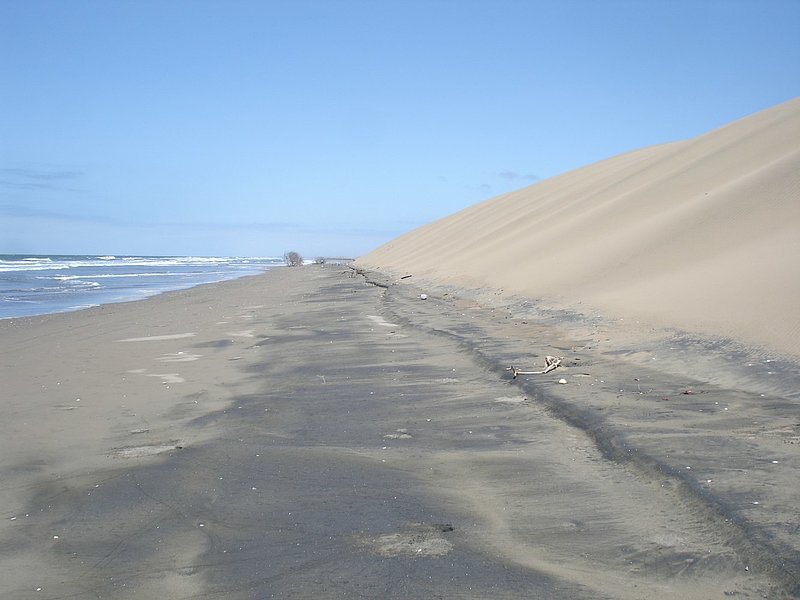 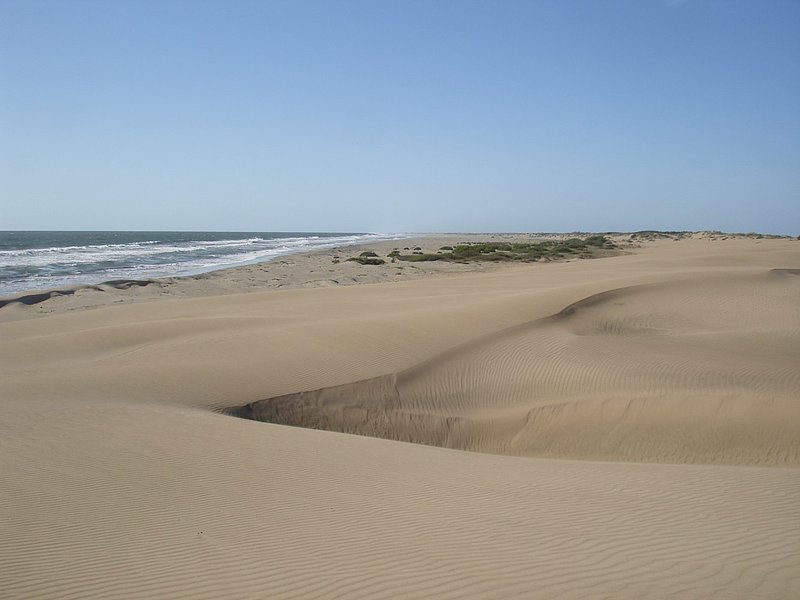 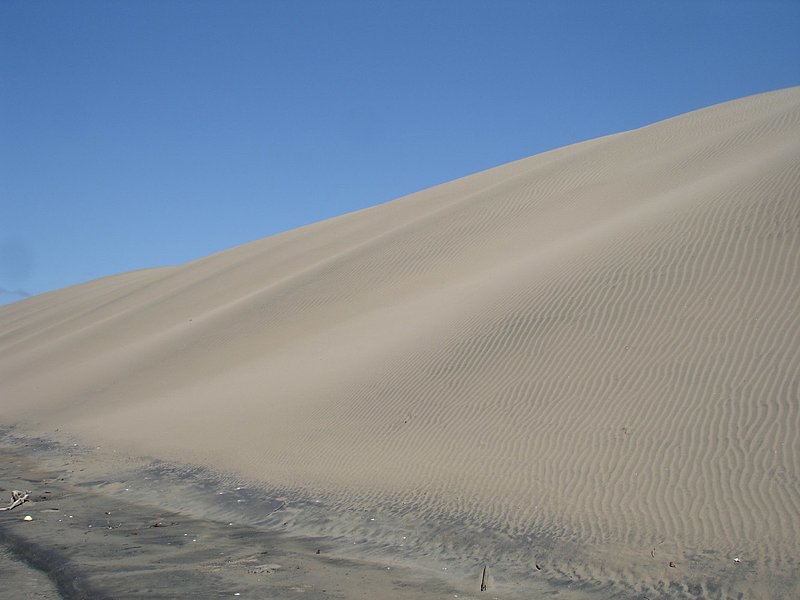 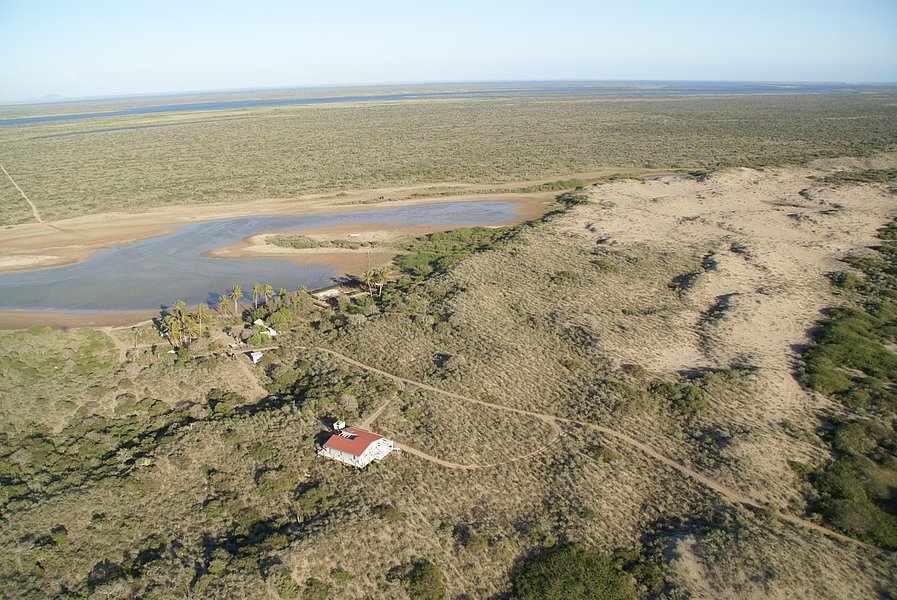 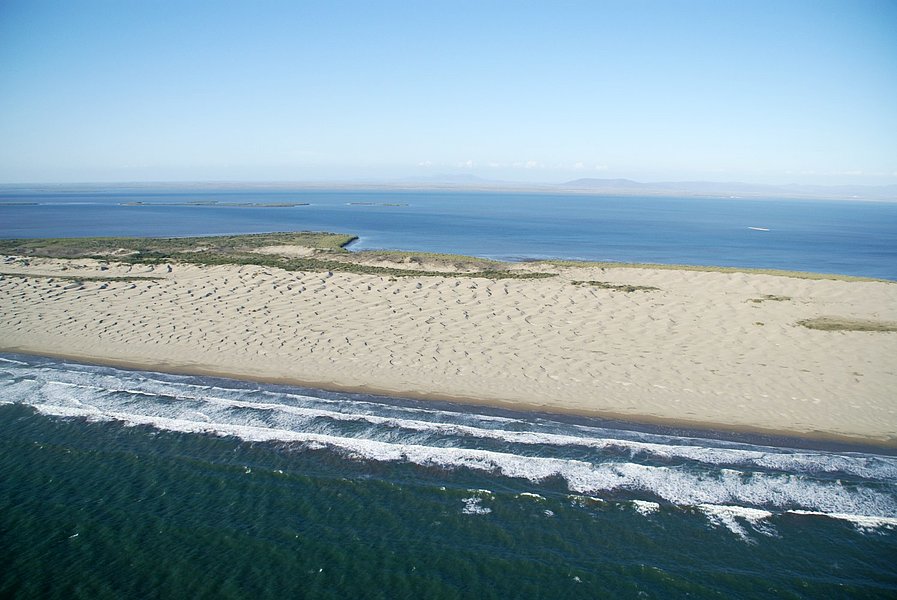 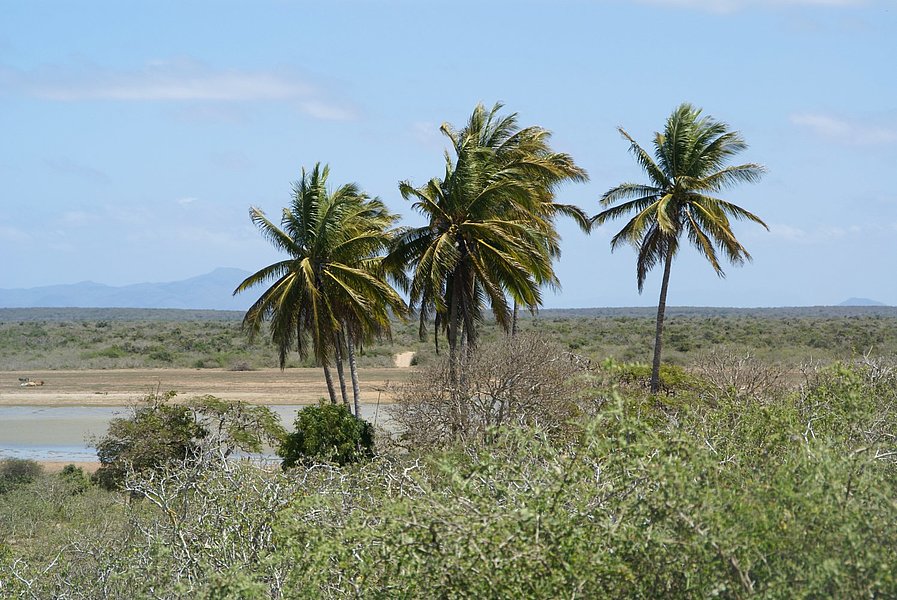 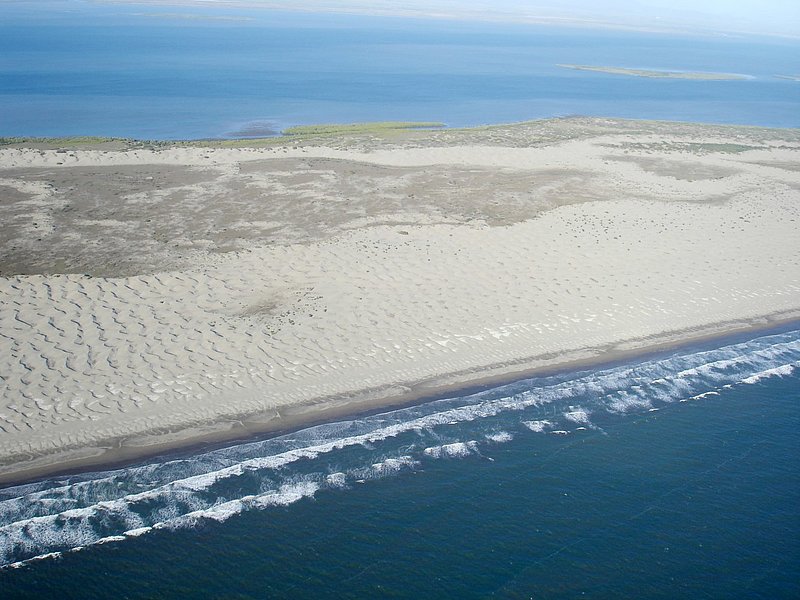 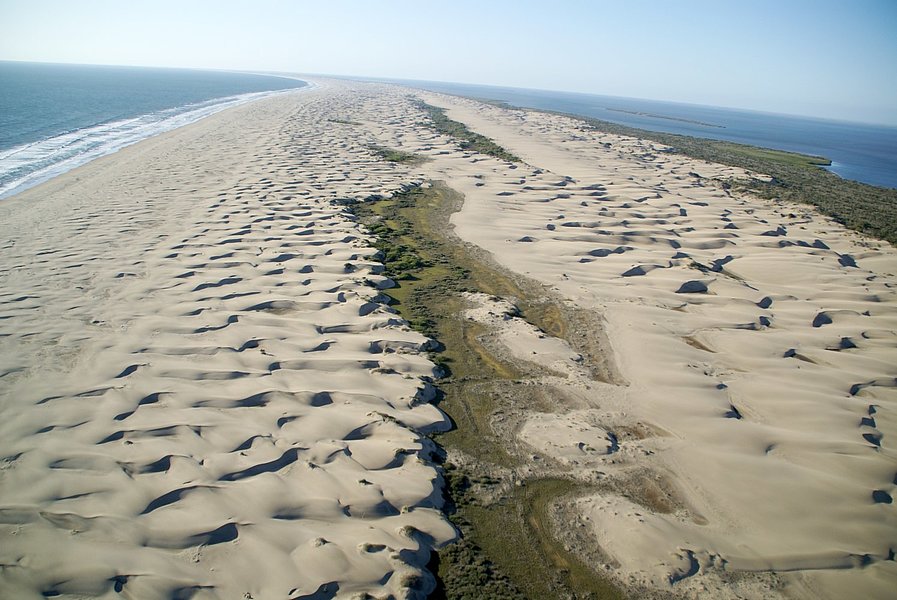 One of the biggest private islands in the world!

Location:
Isla de Altamura is an island located in the Sea of Cortes in the state of Sinaloa, 220 kilometres north of Mazatlan, 70 kilometres west of Culiacan, the state capital. More precisely, it is at a latitude of 25 - 07' N; its longitude is 108 - 20' W of the S.M. 604 chart of the Mexican Merchant Marine, 200 kilometres north of the Tropic of Cancer in the Gulf of Baja California.

The island is located an hour and a half away from the US border. From Mexico City you can fly in a jet aircraft to Culiacan, the nearest city with international and national flights. Smaller aircrafts or helicopters can be provided from the city of Culiacan to Altamura (15 minutes).

Description:
Isla de Altamura is a barrier island made up of beaches of open surf, large sand dunes, brush and woods, grasslands, mangroves with their related estuaries, groves, bays, beaches and smaller islands or islets. The island is approx. 25,000 acres in size (almost twice the size of Manhattan!), 50 kilometres long, and its width varies, ranging from 2 to 4 kilometres. There is potable (drinking) water throughout.

Isla de Altamura is one of the few land areas left on the planet which has not been damaged by man. Its location in the sub-tropical zone of northwest Mexico puts Isla de Altamura in a privileged position within the Gulf of Baja California.

And it is an important area for the Pacific Flyway annual bird migration. Being part of the Santa Mari­a Bay complex, the area has a great variety of sea life, including small species in the inland waters to the larger species in the Sea of Cortes, whales included.

The island is currently being run as a cattle ranch. It is a great spot for hunting and fishing, from deer to ducks, geese and white-winged dove. Marlin and sailfish can be caught in the Gulf and grouper, corbina, snapper, etc. in the waters of the surrounding bay.

Isla de Altamura is also a haven for numerous water sports such as water skiing, sailing, kite and wind surfing, kayaking and paragliding along the sand dunes. The vast undeveloped land is also ideal for walking and four-wheel explorations as well as picnics in the dunes, on the beach and along the estuary. Horseback riding is also available.

You could build individual bungalows on the island, supported by a beach club facility that would provide the required services, food and beverages, entertainment, with an adjoining bungalow for spa services all of the highest environmental and luxury standards. 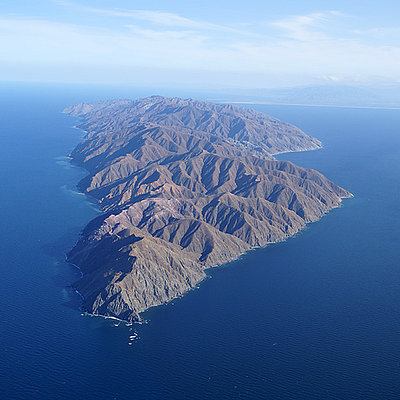