In the past century, islands near the coast were often chosen as locations for lighthouses, in order to show the way to passing or homecoming sailors. Ever since this time, lighthouses are also intertwined with the yearning for a place of quietude and peace.

Back then, lighthouses were manned because there was no technology that allowed to operate them automatically. Sometimes, the family of the lighthouse keeper lived along with him on the island. In such cases, there also stood a tenement next to the tower and the operations building. When electronics replaced the human lighthouse keepers over time, many of these islands were sold; there was not always a light left behind that could run automatically. Many of the new, private owners reconstructed the lighthouses into maritime vacation homes—it is almost impossible to be closer to the sea than from here.

By now, some of these lighthouse islands are for rent; at times there is even a little hotel and a restaurant to be found on them. While, in the past, life in a lighthouse was made for a hard-working and modest family, today, it offers romantic coziness. However, one still needs a soft spot for the storms and the wide nothingness surrounding oneself.

In the following, we show you the most beautiful islands with lighthouses. 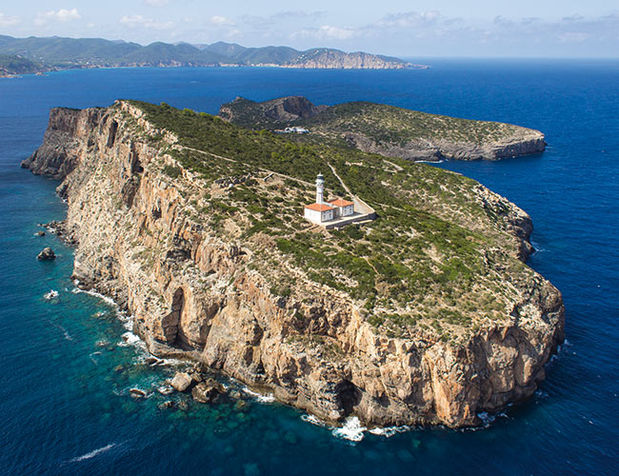 Tagomago represents peace and relaxation. 98 acres of private paradise invite you to excursions. Enjoy unique nature surrounded by turquoise waters. Actually, Tagomago is for rent. As one of the very few private islands in the Mediterranean it can be rented either for holiday or for business events.

Further information for Tagomago for rent

Round Island is a charming private island in in Michigan complete with a lighthouse domicile and wonderful mainland property.  It is located in the meandering course of St. Mary’s River. The façade is well-maintained traditional and it looks as if the lighthouse is still in service.

San Francisco Bay remained hidden to Spanish explorers until 1769, because often it remained shrouded by a thick fog. On a clear day, one can enjoy an incomparable look at the skyline from East Brother Island, where for 133 years a lighthouse and a fog signal were in use. And in the five guest rooms of the carefully renovated home of the lighthouse keeper, island feeling, lighthouse adventure, and the Victorian Age can be experienced at once. 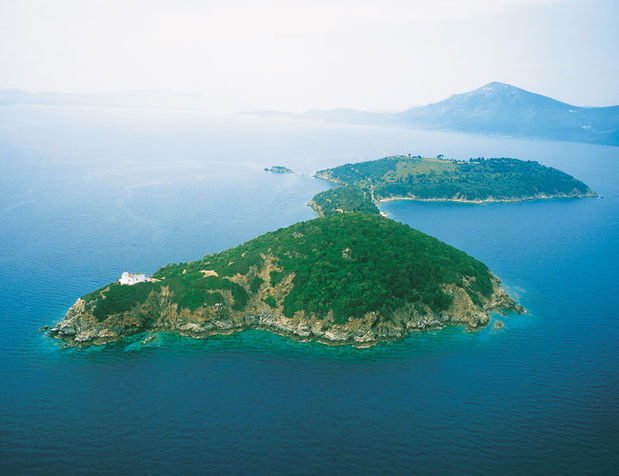 Comprising only of white-washed, traditional Greek homes, a church and lighthouse, Silver Island is an enchanting escape where modern distractions become a distant memory. This relaxing 12 person retreat promises sublime tranquility to all those in search of a sense of inner peace. 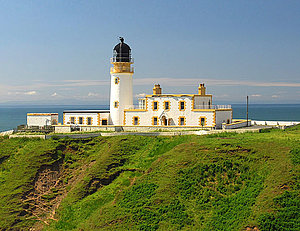 Killantringan Light Keepers House and Lighthouse Cottage enjoy a wonderful setting beside a decommissioned lighthouse and are perched high on the cliff with unlimited views of the dramatic coastline and out to sea. 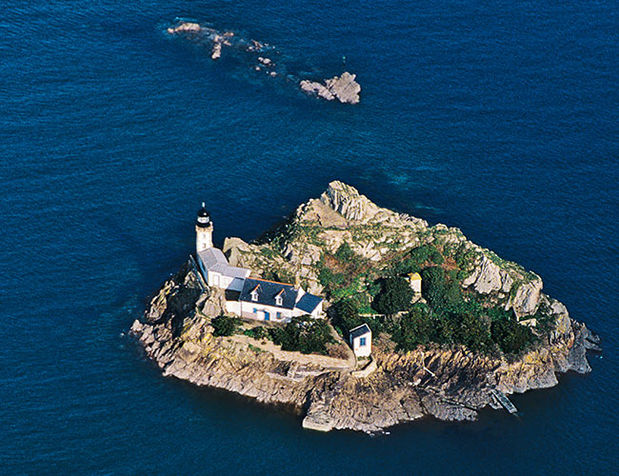 In 1962, the lighthouse on Louët turned automatic and the lighthouse keeper was retired. Today, those who rent his former abode do not have to take care of light signals anymore, and can give themselves up completely to the wildly romantic loneliness. 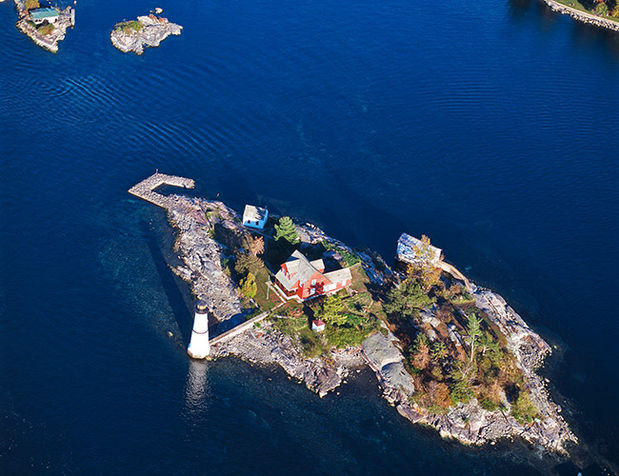 Rock Island was the first spot in the Thousand Islands archipelago in St. Lawrence River where the United States chose to erect a lighthouse. It was built in 1847 to guarantee safe passage to Lake Ontario, but it took more than 50 years of relocating it and changing its height until the number of shipping accidents finally dropped.