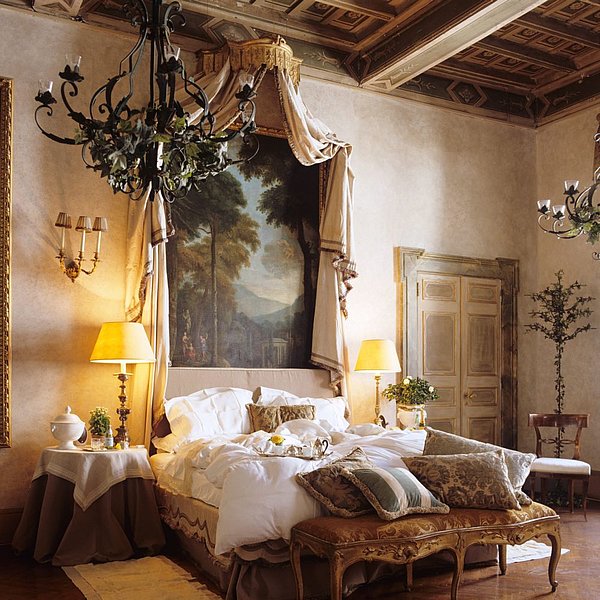 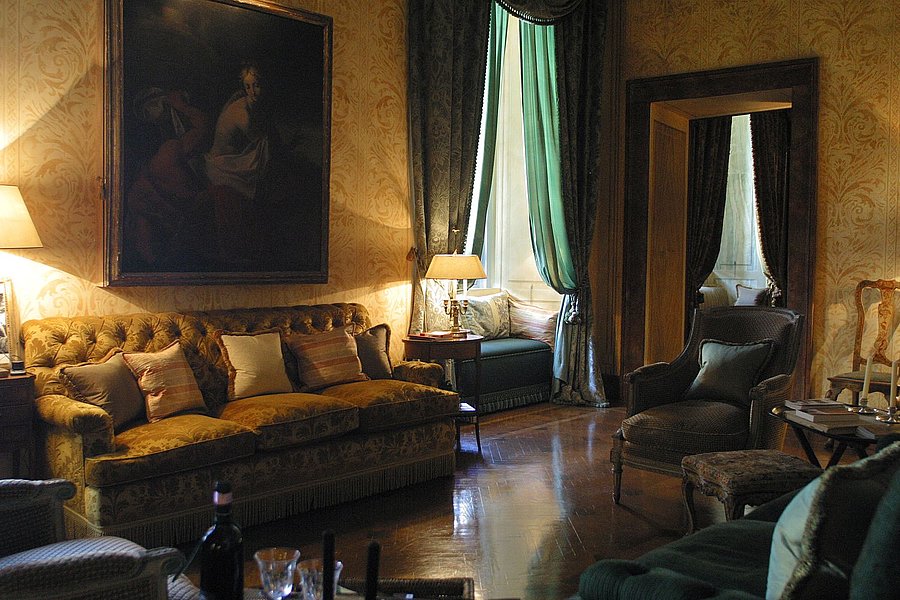 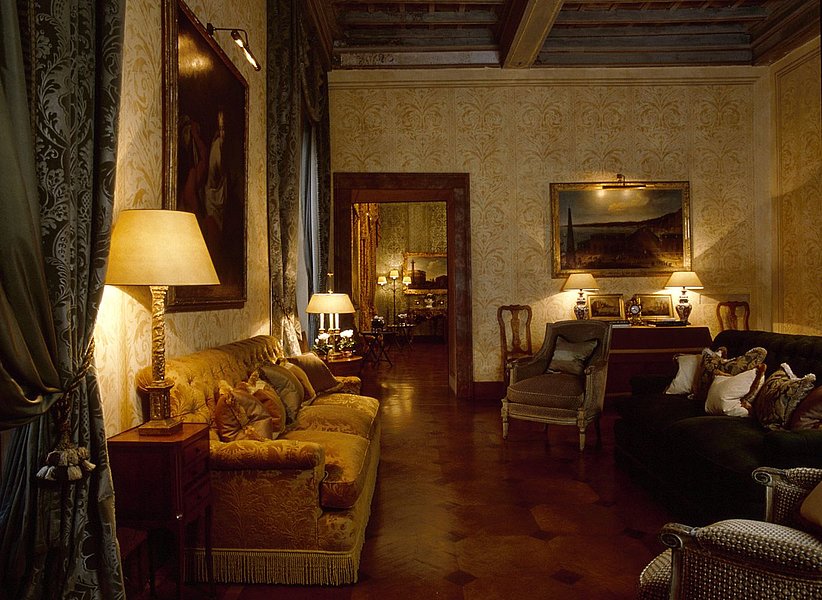 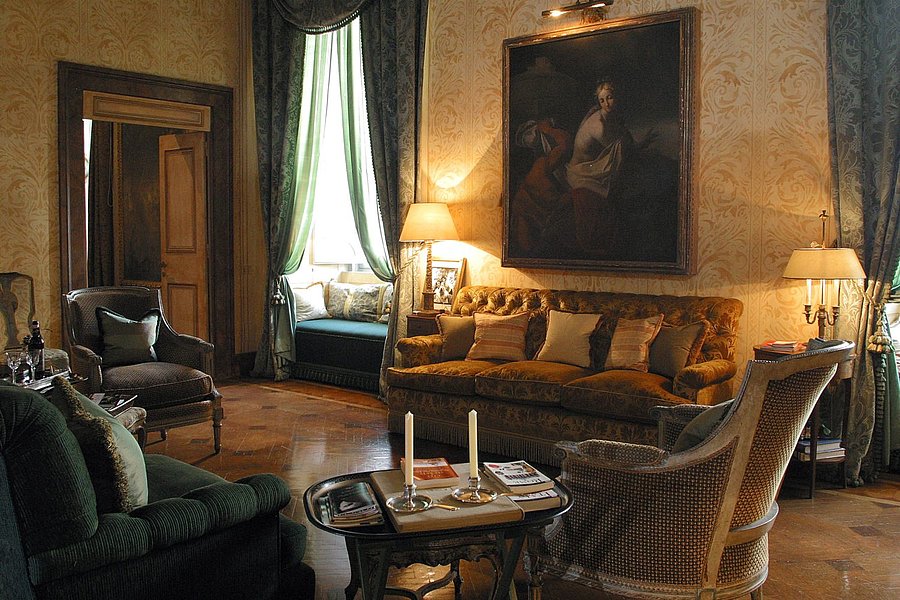 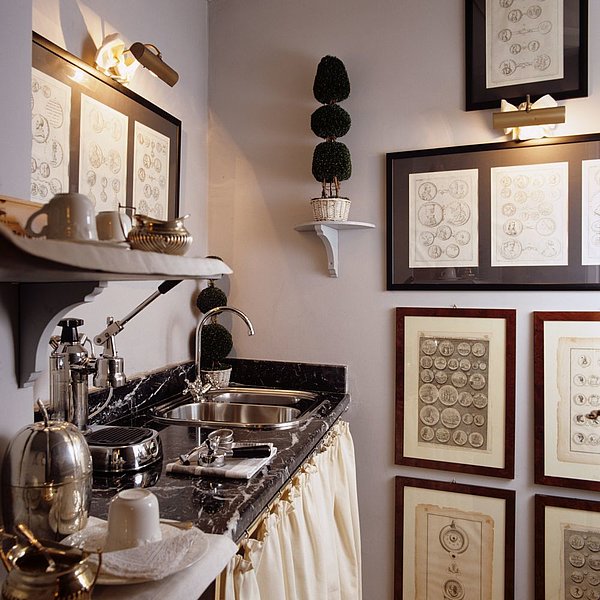 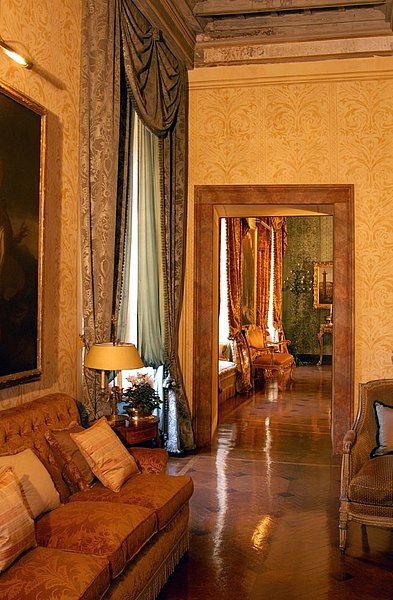 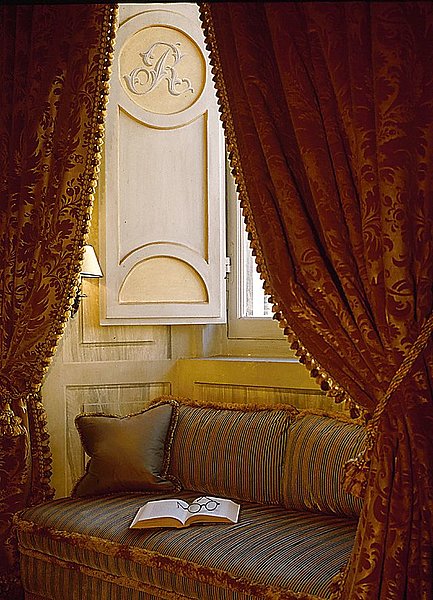 The Residenza Napoleone III is one of the most luxurious places to stay in Rome. Situated in a XVI century palazzo on Rome's Legendary Via Condotti, the Residenza is named after Emperor Napoleon III, who lived here in 1830. Careful renovation has restored the apartment to its original splendour. La Residenza Napoleone consists of magnificent rooms (about 2,350 sq. ft.), each more impressive than the next with antique furnishings, massive oil paintings, 16th century tapestries, parquet floors and hand-stencilled walls.

Rates
Depending on season and number of travellers:
from EUR 775 to 1,200 per night.

Location
Perfectly placed for fashionisti on the Via Condotti, Rome's most exclusive shopping street. It is part of the home of the Ruspoli family, whose forebears have inhabited the palace since the 18th century. Signora Letizia Ruspoli is the friendly landlady who lives upstairs with her husband and family.

Accommodation
The poshest, most elegant bed-and-breakfast establishment you will ever see: a vast first-floor apartment reached via 12-foot wide marble stairs or a tiny wooden elevator behind wrought-iron gates. There are two apartments: the Napoleon III suite, three vast rooms with parquet floors and exquisitely painted wooden ceilings. Vast oil paintings in the Renaissance and Baroque styles adorn the rooms: behind two of them you will find doors to a tiny kitchen with stove, espresso machine, kettle and minibar, and to the bathroom. Discreetly hidden are a CD player, TV and video.

Dining
As if by magic, breakfast appears in the morning at a large dining table laid with damask linen, flowers and candelabra. Help yourself to coffee, tea or hot chocolate from silver pots, which accompany a basket of croissants and little bread rolls with home-made jam.

Activities
Try not to spend the entire weekend languishing in your luxurious accommodation. Rome has a lot of interesting sights to offer.

Best time to travel
Rome's mild climate makes it visitable year-round; however, spring and autumn are without doubt the best times to visit.

Getting there
The main airport is Leonardo da Vinci, also known as Fiumicino. The other airport is Ciampino, where most domestic flights arrive. 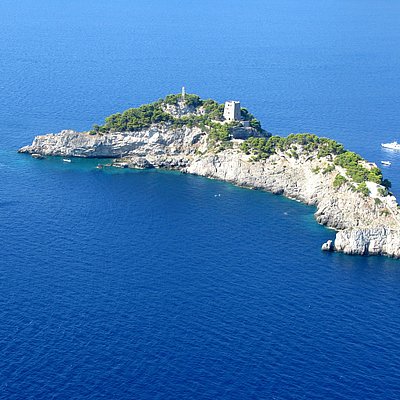 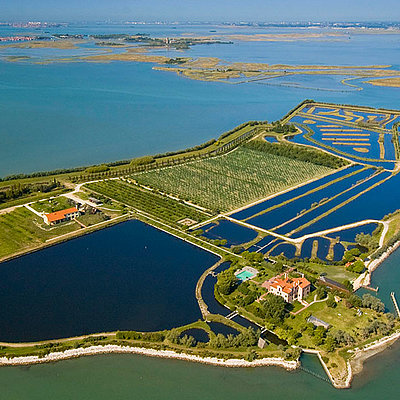 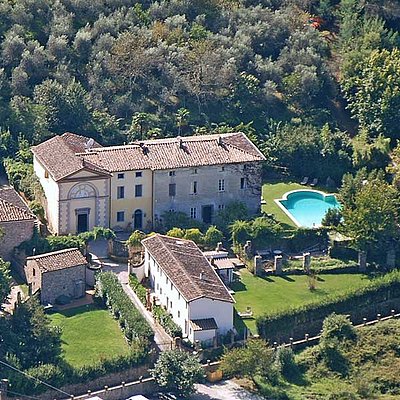