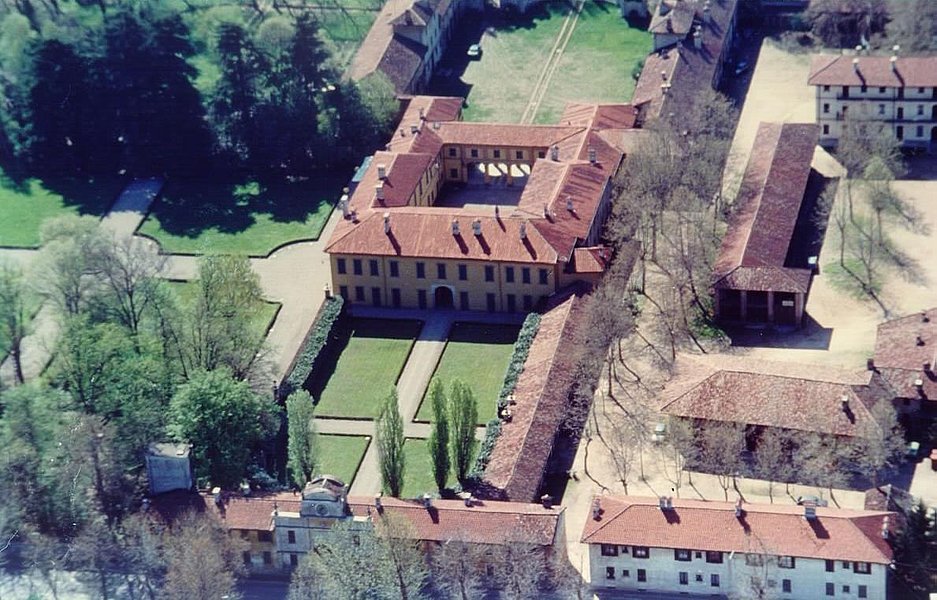 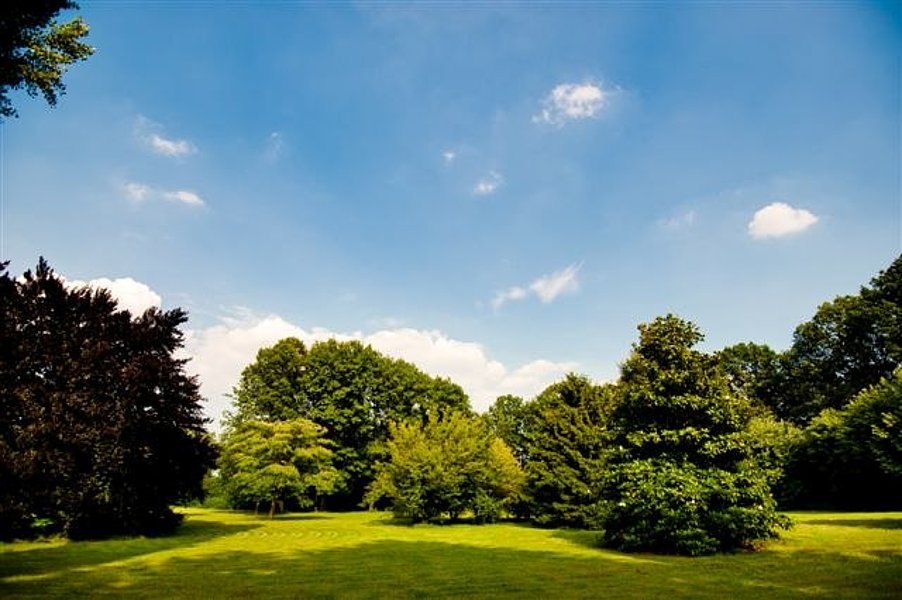 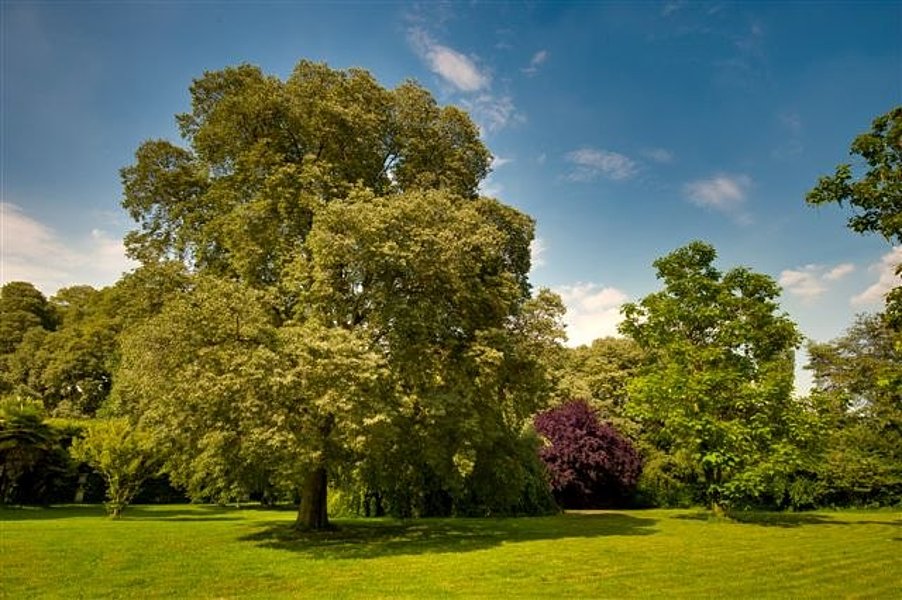 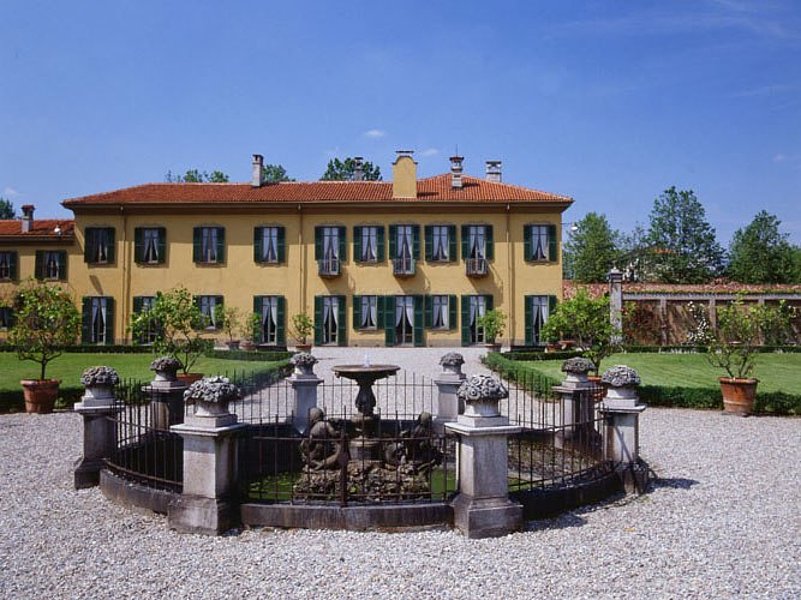 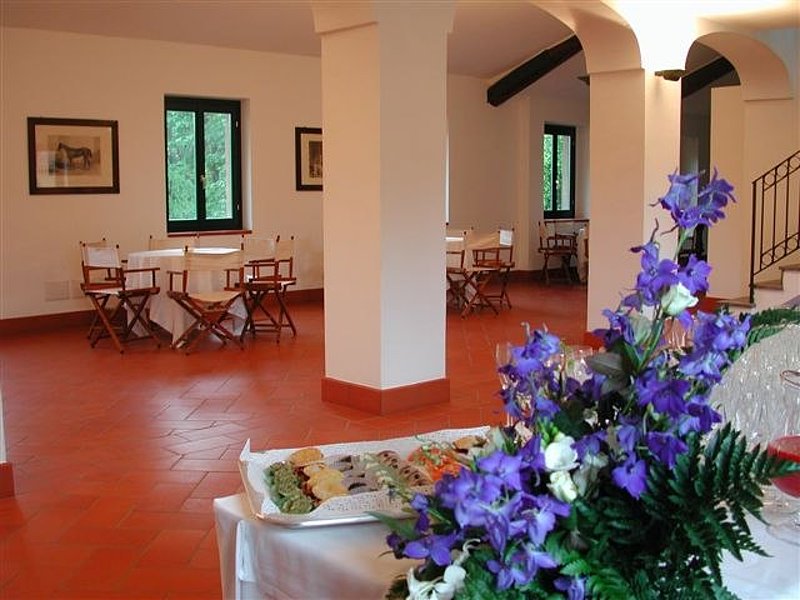 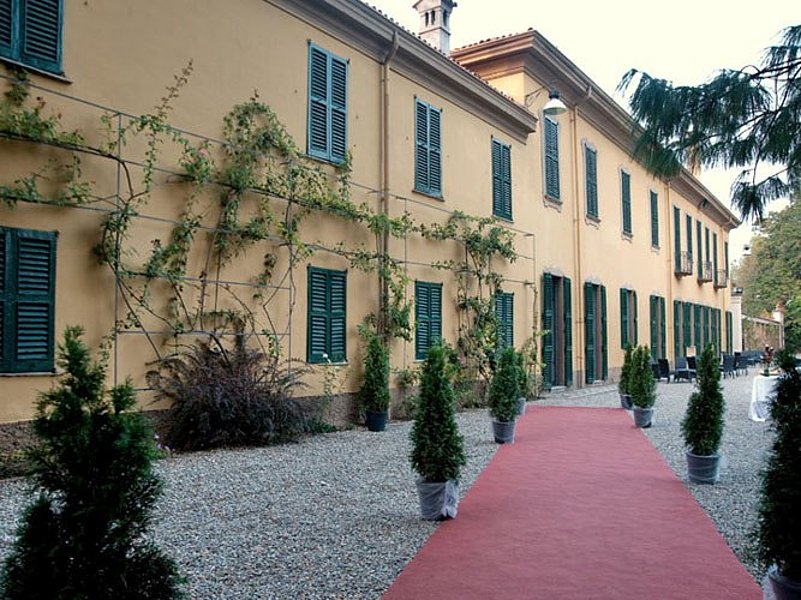 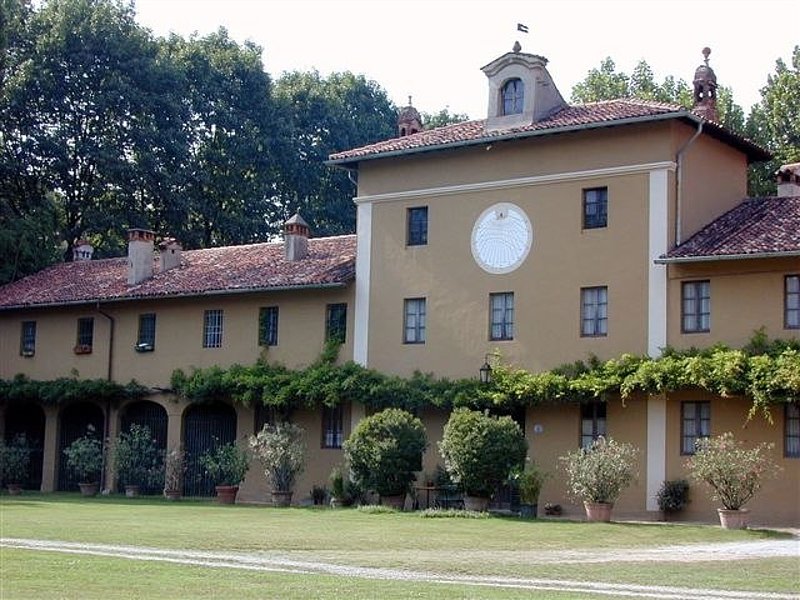 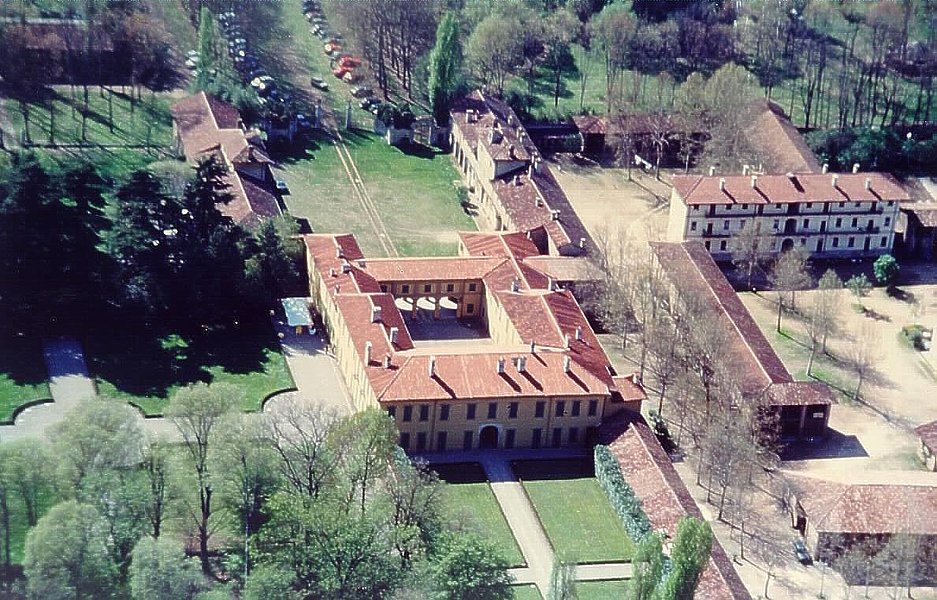 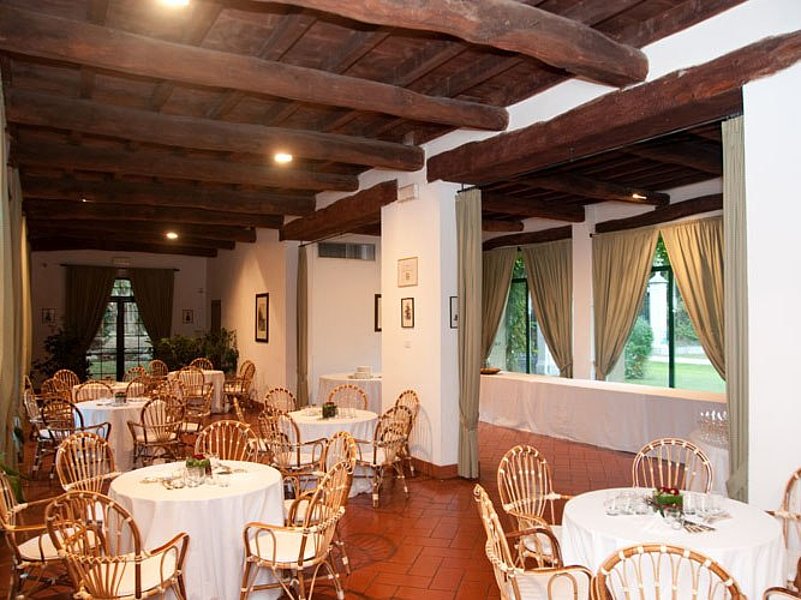 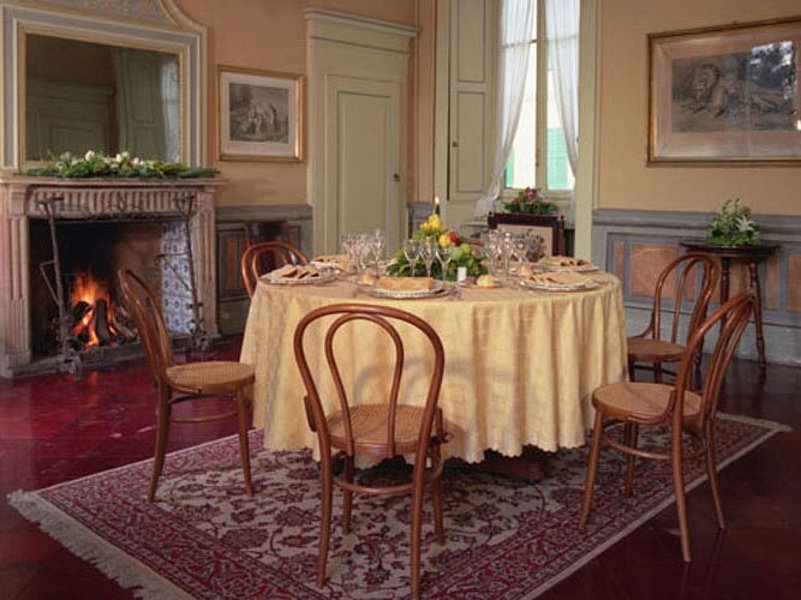 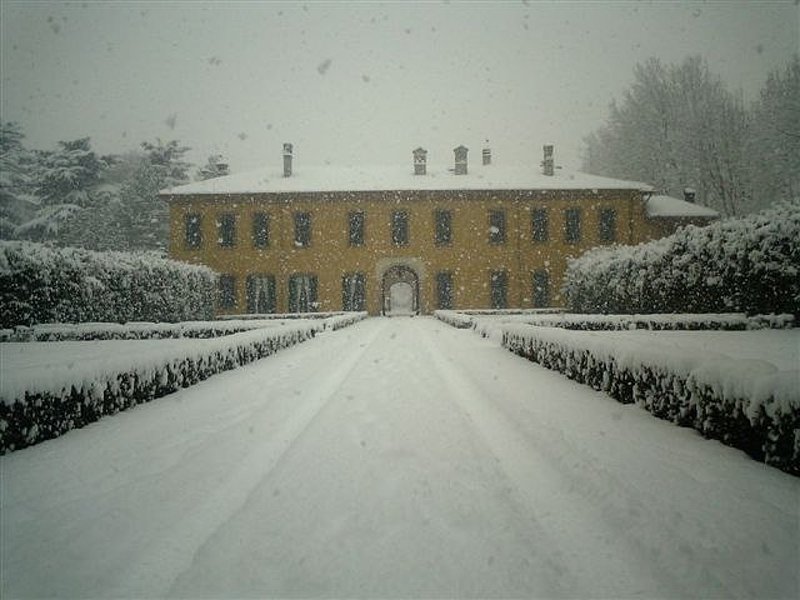 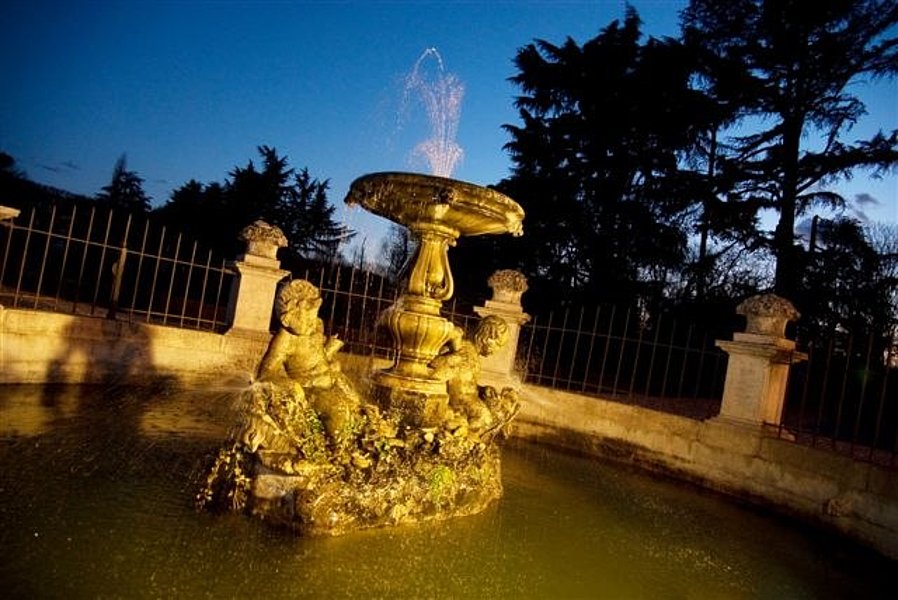 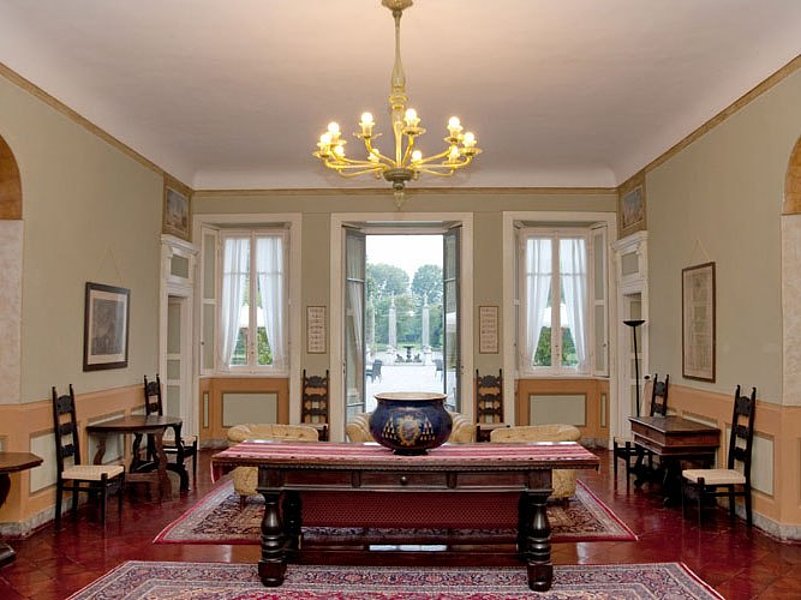 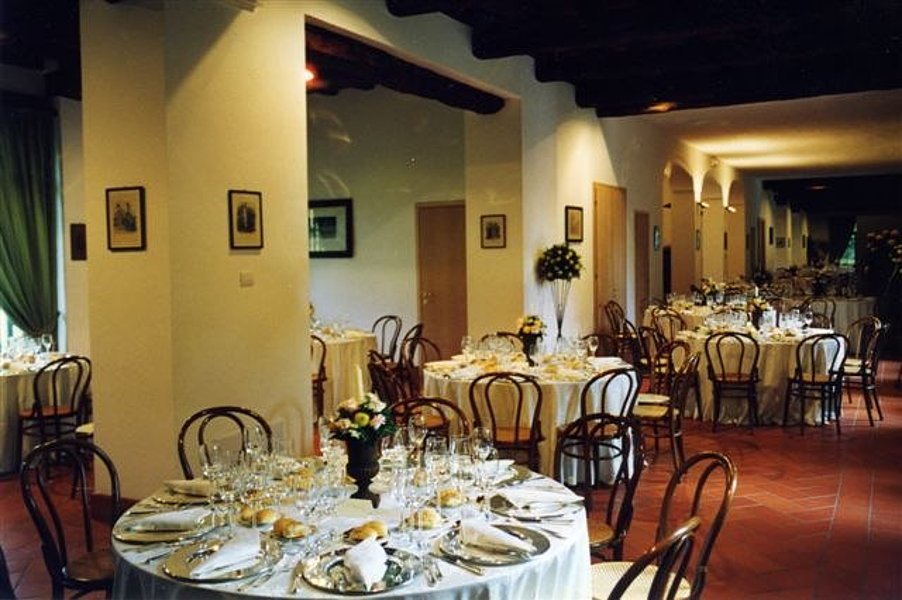 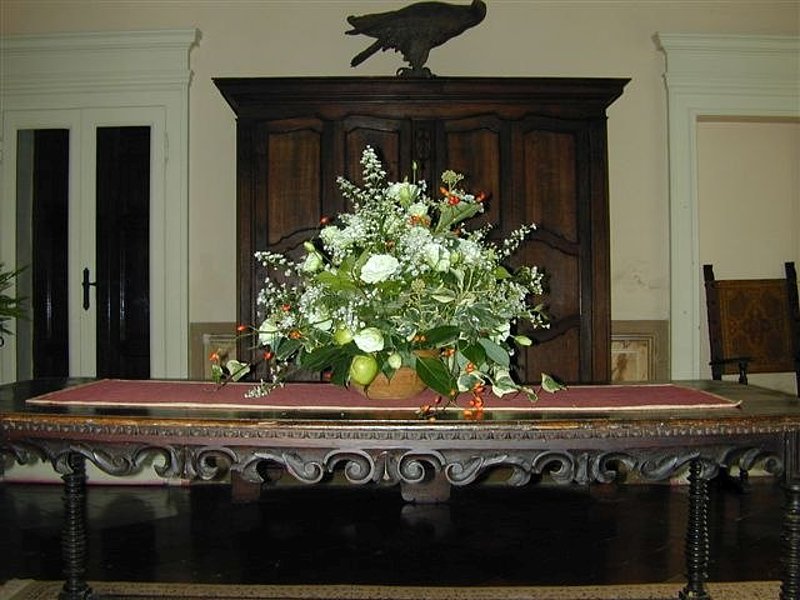 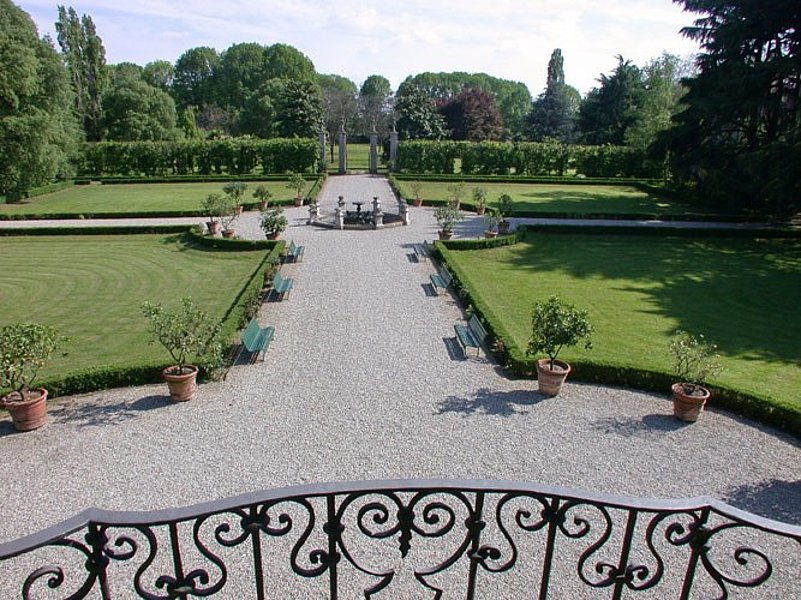 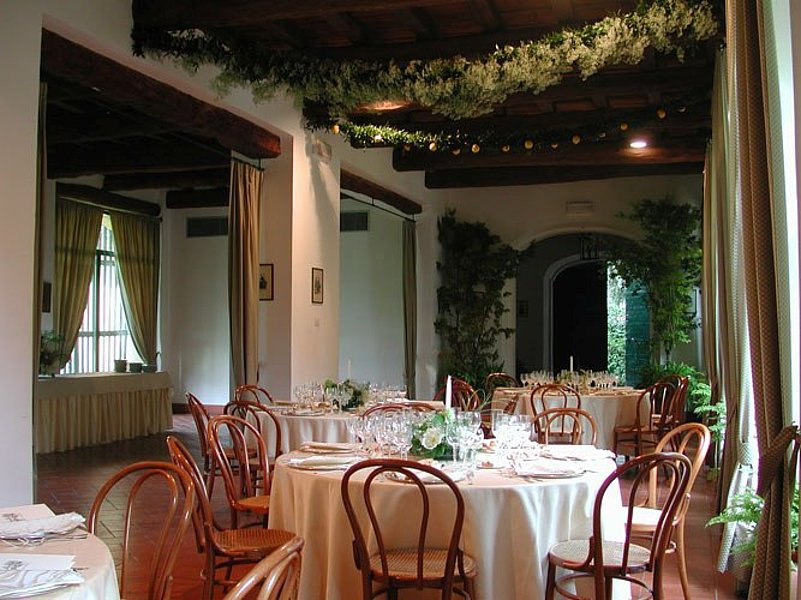 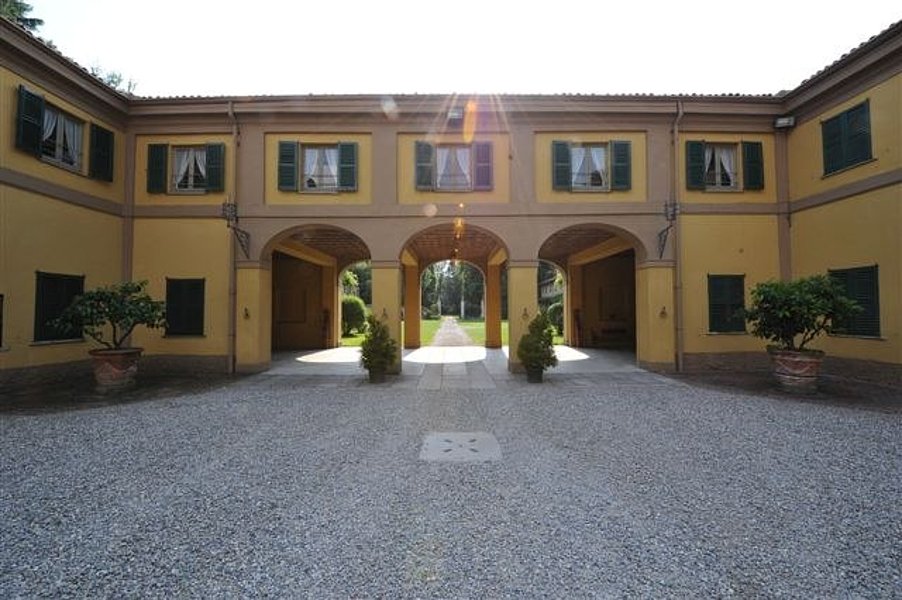 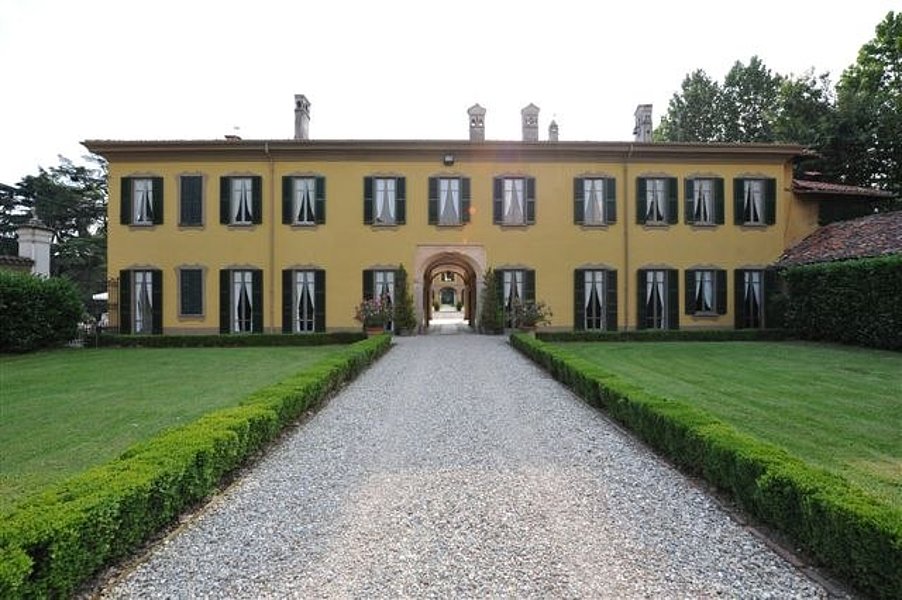 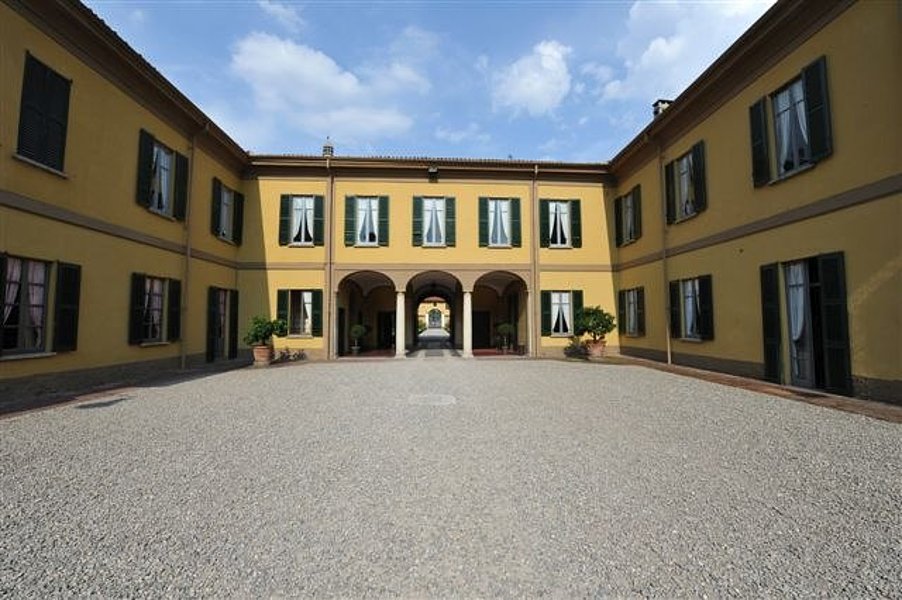 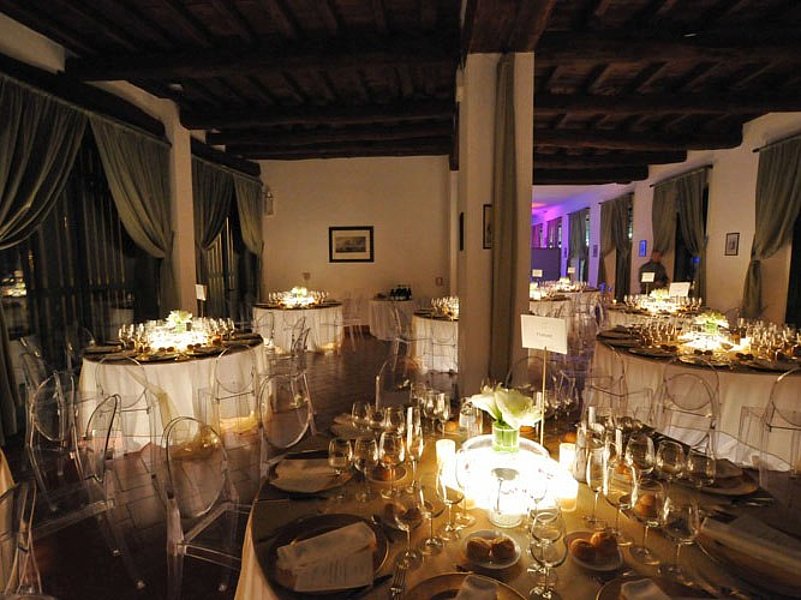 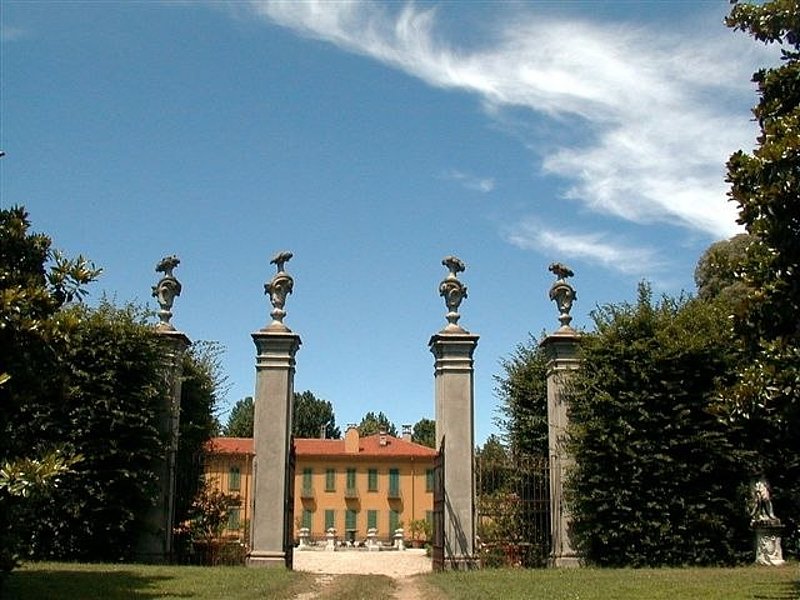 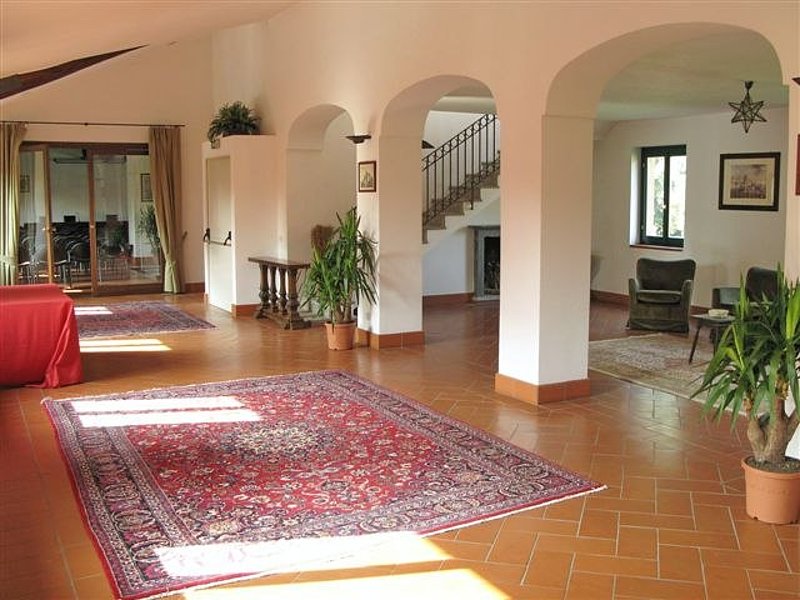 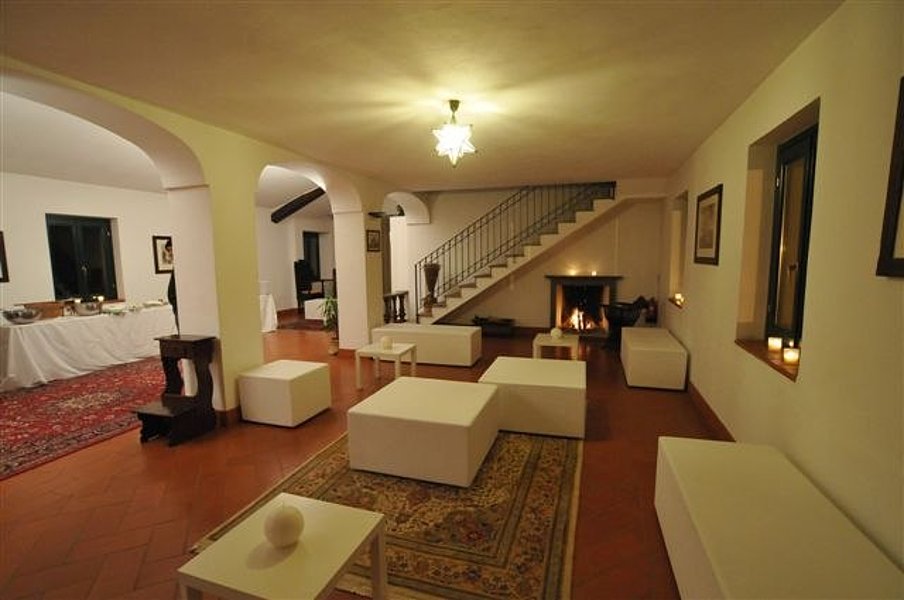 One of a kind villa near Milan

La Valera in Arese is a mid-18th century villa with a completely enclosed 15-hectare manicured park, situated just 12 km from Milano city center, in what once was and in certain ways still is typical Lombard countryside between the province’s chief town and the lakes. Though it now belongs to the Milanese belt, it maintains the appeal and flavour of times gone by, along with the peace and privacy that make guests instantly forget the neighbouring city. It is located about 30 km from Milan Malpensa International Airport, which is an approx. 20 minute drive and helicopter landing facilities could be available.

The Villa comprises a central structure, approx. 3,000 sqm in size, and split into two separate wings of equal size. One of these wings has already been restored into an impressive reception / convention hall, whereas the other wing – formerly the living quarters for the island’s agricultural workers – still requires work on it. The heart of the Villa presents a typical H-shaped layout limited on one side and surrounding a large internal cloister in gravel with porticos and antique vases filled with lemon shrubs.

The wing facing south is designed for receptions and this is where the many 18th century halls stand overlooking the Italian garden. This wing boasts four extensive lawns bordered by box trees and Ticino gravel, a fountain that creates special water effects and antique vases filled with citrus trees. A precious green tunnel formed with hornbeams runs along the southern wing.

A Moorish style Coffee House with pebble mosaics stands to its west. The 100 m long tunnel is centrally interrupted by an imposing gate supported by four statued columns; it shows the way to the park, the result of the century-long labour of gardeners. Extensive lawns, little hills and rare ancient trees are the park’s pride.

A wide grassy path runs entirely through this cool shady oasis, the perfect place to relax. Its considerable dimensions, over 15 hectares, offer walks and pleasant stops in a magnificent setting rich in visual perspectives and sudden colour contrasts created by the variety of trees. The lemon-house stands next to the park and the Italian garden.

This ancient country-style building was once the winter shelter for lemon plants, which are now protected in winter in modern greenhouses.

It is an exceptionally bright place with its fifty meter length, high ceilings with original chestnut beams, fireplaces and numberless windows facing south.

Entirely overlooking the garden, the lemon-house has today been converted into a cool and restful dining-hall that comfortably seats at most 250 people. An extensive parking area, which is always lit up, can hold 150 cars inside the Villa. It is very close to the site of the reception and is yet decentralized. 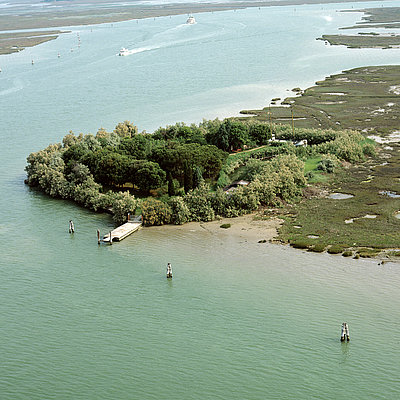 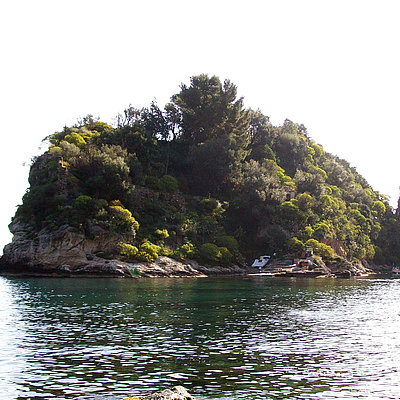 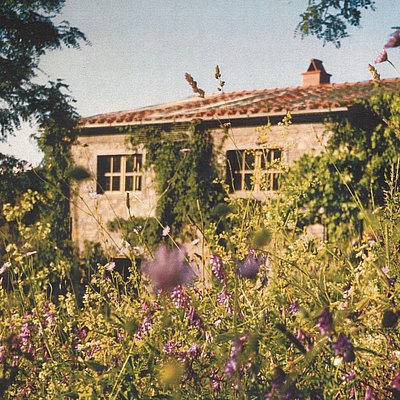 Country house in the South of Tuscany

Country house in the South of Tuscany 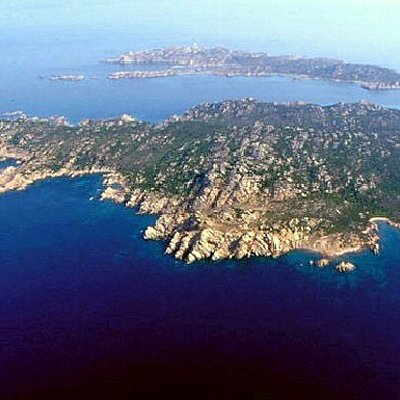 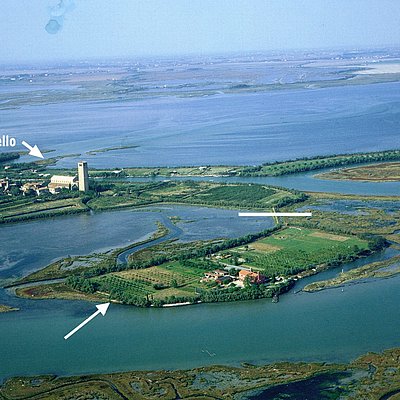