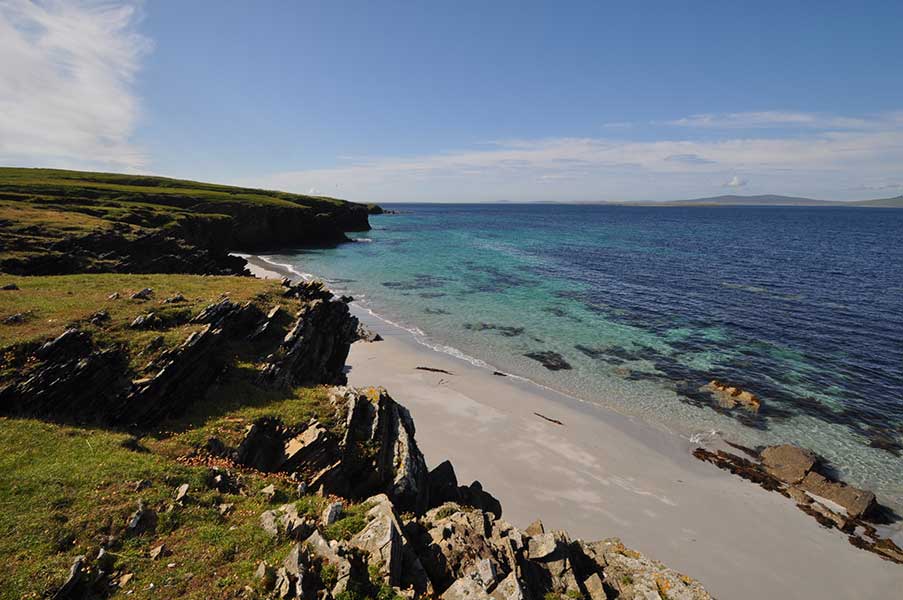 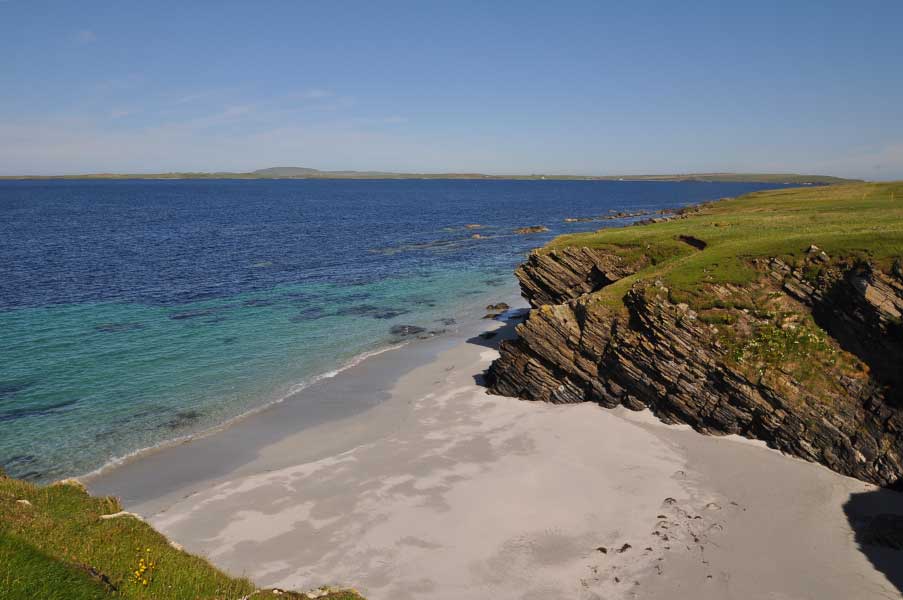 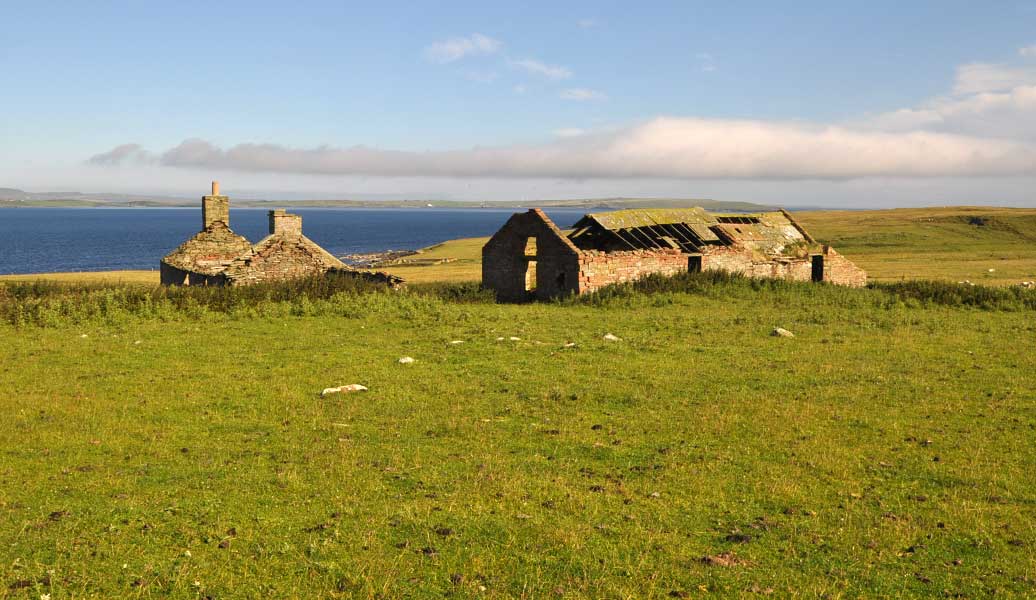 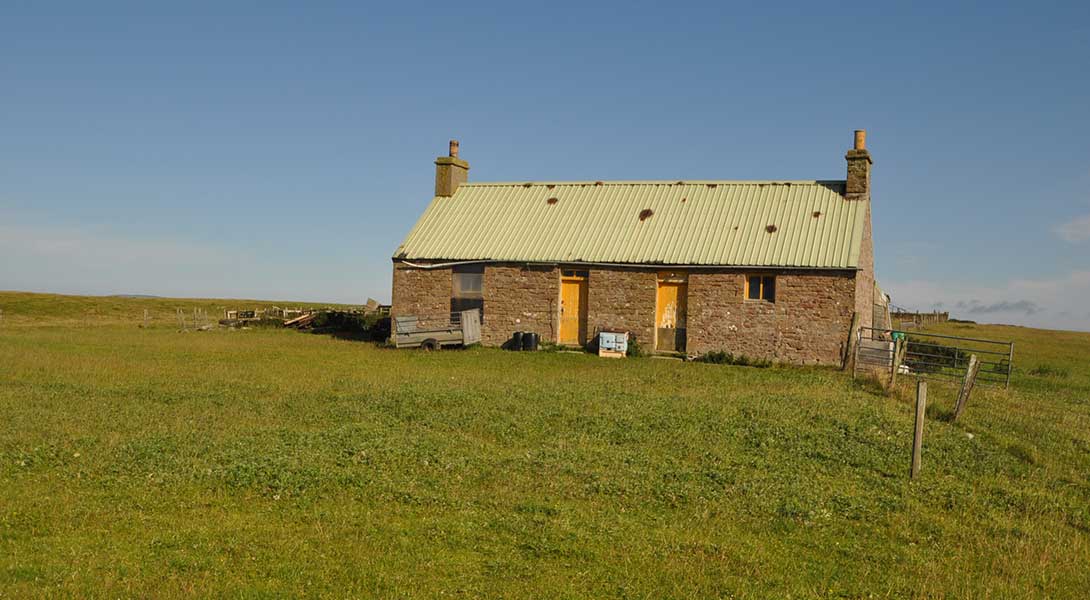 Create Your Own Island Retreat in the Orkney Islands

The uninhabited islands of Faray, Holm of Faray and Red Holm are situated between the islands of Westray and Eday, within the archipelago of Orkney. The three islands are offered for sale together and may appeal to those who wish to create their own island retreat or holiday accommodation.

Orkney is a group of 70 islands, 19 of which are inhabited, located off the north coast of Scotland.

Faray, the largest of the three islands, was last inhabited c. 1947 when the last eight residents left. There are a number of ruinous dwelling houses scattered across the island together with a bothy which is housed in the former school.

The island is mainly to grass and has several beautiful sandy beaches together with rocky shorelines and cliffs. There is a wide variety of bird life together with seals along the shoreline.

Faray and Holm of Faray are Sites of Special Scientific Interest and Special Areas of Conservation because of their important breeding and haul out sites for grey seals.

To the south end of Faray is a jetty for access to and from the island.

The Holm of Faray is also to grass.

Faray and the Holm of Faray are tenanted until November 2019 with the tenant presently stocking the island with sheep. 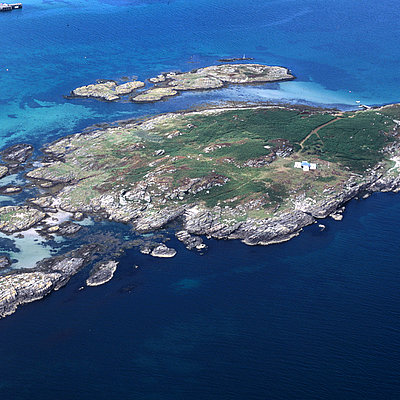 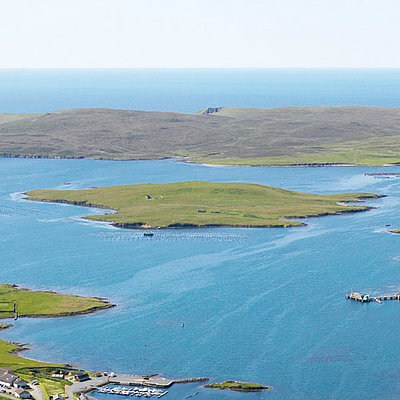 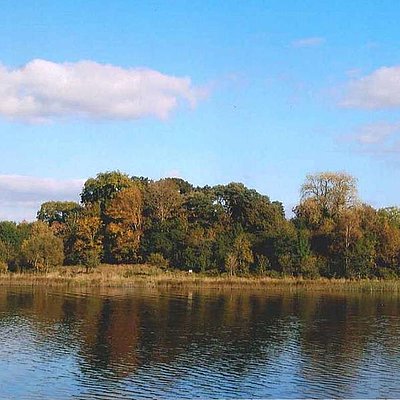 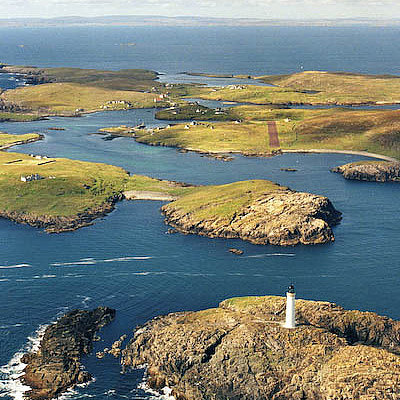 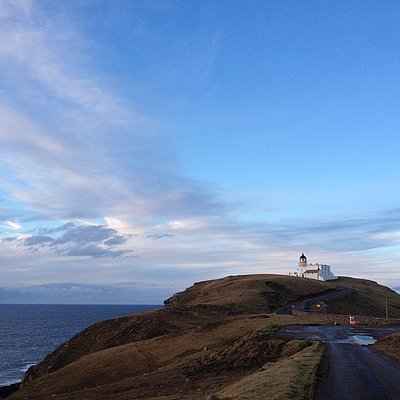 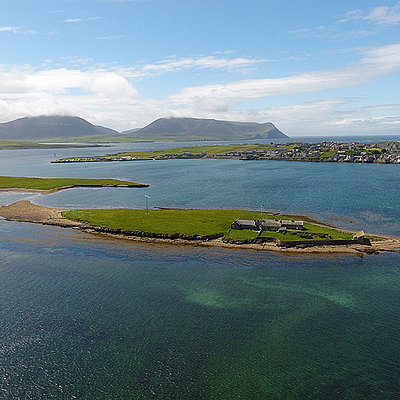 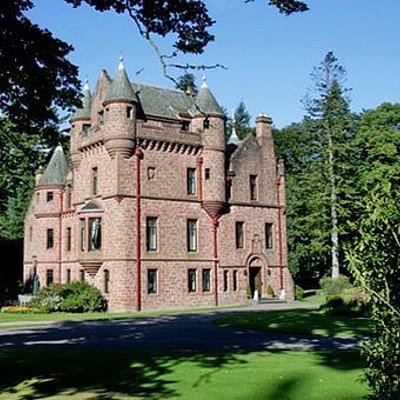 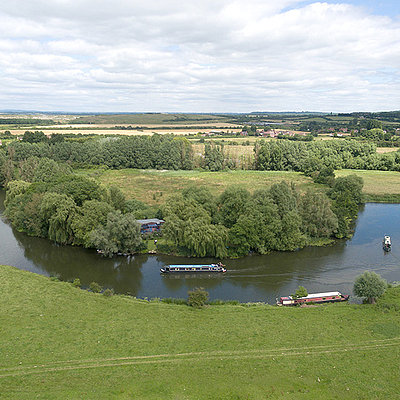 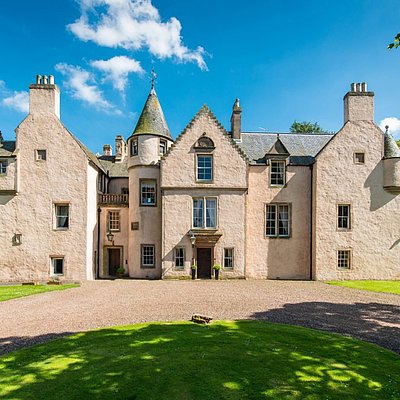 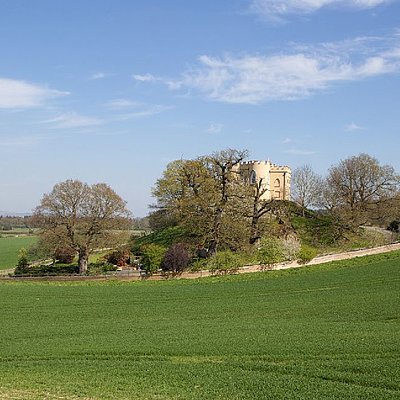 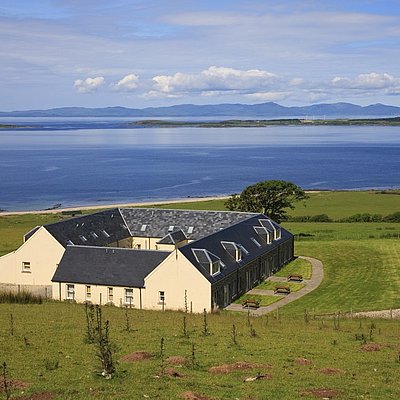 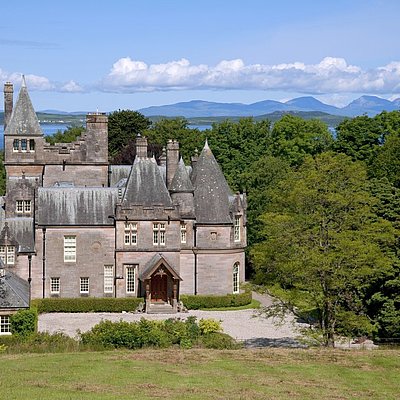 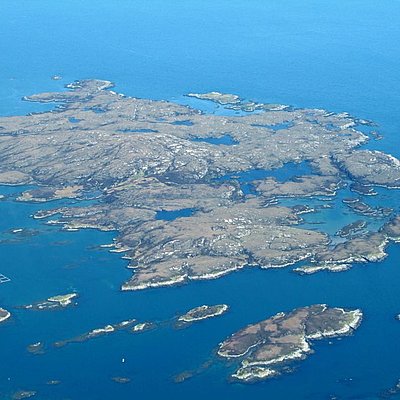 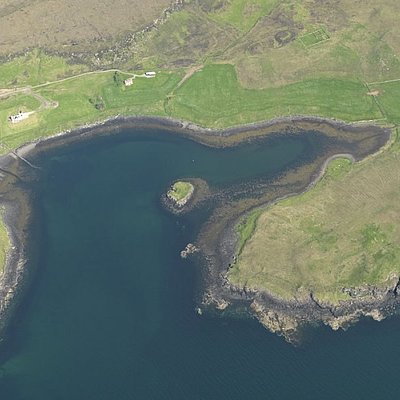 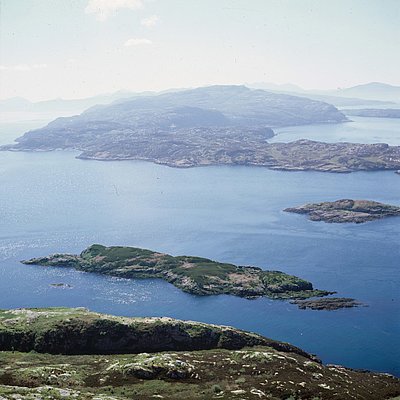 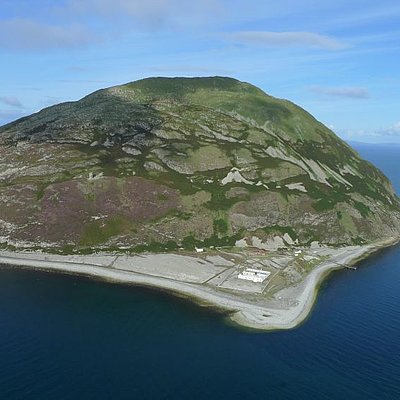